The collapse of the Catholic Church in the West, and the United States specifically, is a source of great sorrow for faithful Catholics. But it's also a cause of great frustration and justifiable anger. Too many Catholics are simply fed up and mad about the state of affairs in the Church, and they are ready for a movement.

What is so disturbing about the current crisis is the seeming complicity of members of the hierarchy in it. To quite a few, it seems as though many of them either don't care, are actually pleased with the new direction or present themselves as powerless to do anything about it, content to manage the decline.

It appears that the reaction to the crisis among various prelates is to either ignore it, pander to the secular evils which have helped bring it about or begin to institutionalize semi-Protestant solutions that aren't really solutions at all. Too many of the hierarchy have adopted Protestant mindsets, which explains the Protestant approach — and this has destroyed Catholic identity.

Huge numbers also deserted the liberal, mainline Protestant communities, like Lutherans and Episcopalians. The other Protestant groups, the massive Evangelicals and Pentecostals and Fundamentalists, with their emotion-driven mega-churches and arm-waving rock concerts, managed to hold roughly steady in their numbers in the same time frame.

We know from reliable polling that when Catholics leave the Church, about half go to one of the emotional mega-church branches of Protestantism while the other half abandon religion completely. This would suggest that that the mega-churches are replenishing their pews with fallen-away Catholics, which anecdotal evidence abounds for.

Bishops and clerics are making an enormous mistake in concluding that people are leaving the Church because they are drawn to the emotion of these Protestant congregations. That emotional high only lasts for so long. Even among these mega-churches, the rate at which adherents move from one congregation to another is high, which suggests a good degree of dissatisfaction in any given mega-church. And the rate at which they completely leave is also not negligible.

There is great unrest and volatility among Protestants because they are not being fed, and that relates directly back to Catholics who also leave the Church — they are not being fed. Protestant congregations "emotion it up," but that wears out soon enough. And now, Catholic bishops and dioceses are also now pushing to "emotion it up." It will prove as ultimately fruitless here as it has over there.

Faithful Catholics instinctively know that this fascination with Protestant emotionalism that has so captured the fancy of so many bishops and gripped their imaginations will ultimately fail in its evangelization efforts.

They also know that the real issue is a lack of catechesis, of education, in the substantive truths of the Faith. But the problem is that too many bishops and their clergy simply will not teach the truths, because they know they will be confronted and diminished in the eyes of the culture. So they remain virtually silent on the major issues of sexual morality, with their accompanying intrinsic evils which damn people, preferring instead to ramble on about social issues like immigration and climate change — issues they receive some accolades for from political liberals.

There has been a titanic shift in Catholic identity from strong and resolute to confused or even non-existent. The point of the Church Militant Resistance movement is to raise awareness of this and resist further erosions in Catholic identity by re-asserting the glories of the Faith present in the teachings.

The accommodation and acceptance of the heresy of Protestantism in the Catholic Church must be resisted and brought to an end.

St. Michael, pray for us. 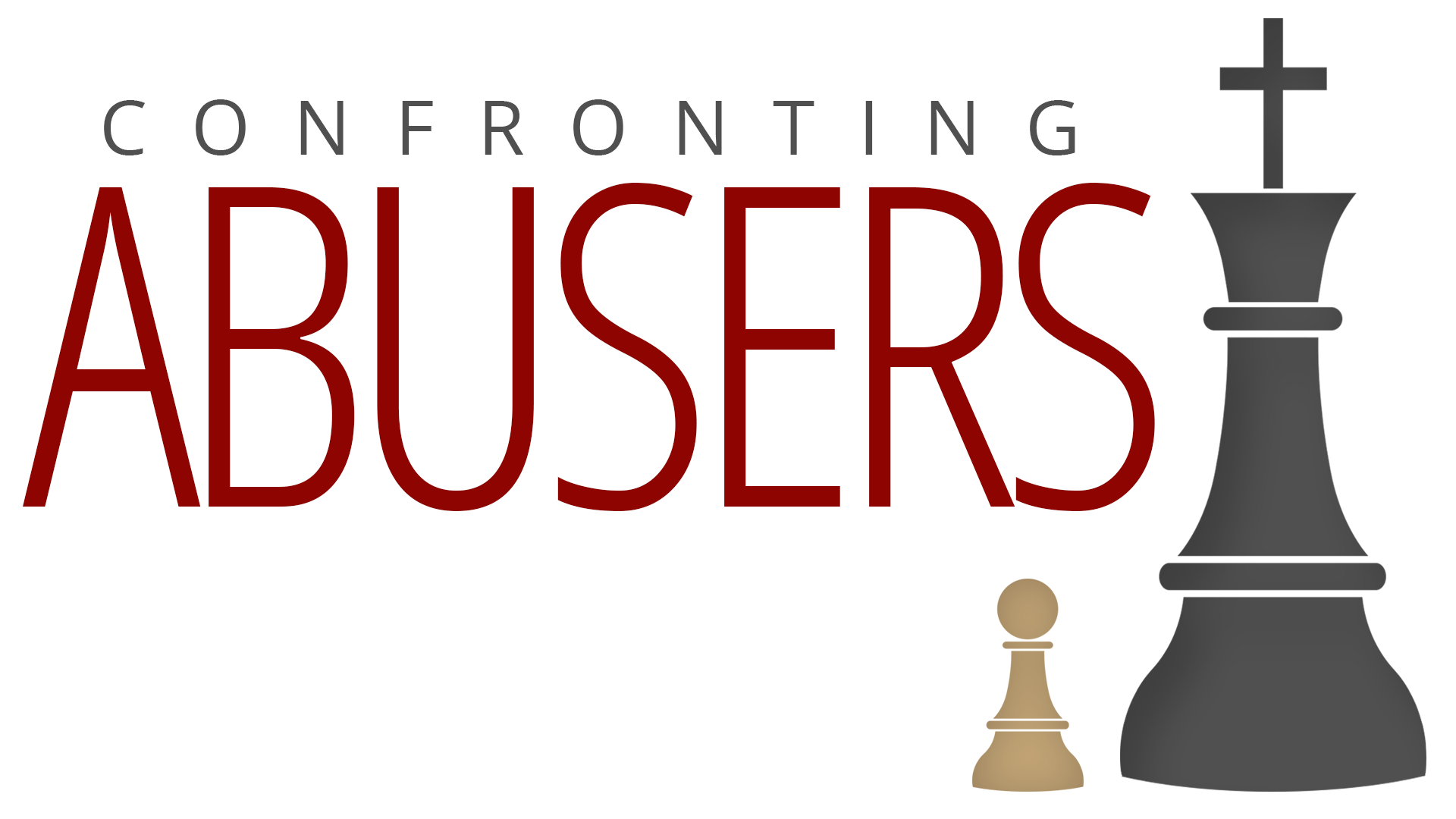 Confronting Abusers
It's not about you. It's about the Blessed Sacrament.