The Republican Party is in an almost-complete standstill over immigration reform, building the wall, defunding Planned Parenthood, Obamacare repeal and replace, budgets for the upcoming fiscal year, spending on welfare programs, tax cuts, defense spending, Russia probes, Comey firing — you name it, they are in complete chaos.

Across the aisle however, there is almost complete unity. The Democrats are intensely unified on all of the above, making any prospect of any significant aspect of the Trump agenda actually getting enacted nearly impossible. Despite GOP lawmakers saying for years, "Give us control of Congress and a Republican President and watch out; boy oh boy, will we get things done for the American people!" — which of course proves the old adage that it is easier to campaign than it is to govern.

But why? Why should it be so difficult for the GOP, for Republicans, to get things done now that they have majorities in both chambers and the White House? The Party of Death manages to get things done very easily when they have all the power. Well, there is an answer for this dilemma, but it's not one that immediately comes to mind.

It's this: The Dems are completely unified in their desires and all agree with each other on their doctrinaire values. Taxpayers pay for abortion. Gay marriage for everyone. Nothing more important than women's "health." Down with religion, up with civil rights for every deviancy imaginable.

You can search from now to kingdom come and you will not find one single Democrat in congress who knows what's good for him if he takes one step out of line on these issues — not that there are any really to begin with. They are lockstep in their support for these evils.

However, on the other side, no such unity exists. Why? Because some of these who take the label "Republican" are really Democrats on these issues. They are what political junkies call RINOs — Republicans in Name Only.

Their presence in the GOP hampers and stalls its ability to get things done and any decent legislation passed. It's pretty much the case that whenever a vote happens on something, the Democrats vote in unison, and their numbers are increased by the democrats disguised as Republican on the other side, who vote along with them.

So the math here is pretty simple. All Democrats + some Democrats in disguise as Republicans = defeat for legislation.

You might be wondering what all this has to do with the Catholic Church. Well, keep that template in mind as we shift gears to the Church. There are in the Church today, just as there are in the GOP, non-Catholics disguised as Catholics. These people are in the ranks of the episcopacy, the priesthood, the chanceries, the seminary faculties, the universities, the religious orders and your parishes.

They blend in well enough on many levels, but when it comes to transmission of the authentic faith, they gum up the works enough to make sure very little truth of the Faith is ever transmitted. These folks have earned the name of CINOs — Catholic in Name Only. They are in league with those who openly support and promote a false understanding of the Faith. They are in support by their silence or quiet promotion, which they grant for the sake of "keeping the peace."

This political calculus happens more frequently than the legislative traffic jams in Congress. They happen every day when a priest fails to properly instruct those souls in his care, or when a bishop makes his displeasure known to one of his priests for them preaching against contraception or other intrinsic evils.

There are in fact, so many CINO's in the Church these days that if they were all to suddenly turn purple, you'd be shocked at the number. But this is in fact what needs to happen. The RINOs in the Republican party are well known because they have to cast a public vote, up or down, yes or no, on some piece of legislation. But in the Church, it's a little more nuanced than that, and the CINOs can easily take advantage of that, staying in disguise much longer, never really tipping their hand.

They say simple little things that sound correct, as all heresies do. As a noted theologian once observed, "It is the essence of heresy that it leaves standing a great part of the structure that it attacks. On this account it can appeal to believers and continues to affect their lives. ... [Therefore] it can be said of heresies that they survive by the truths they retain."

In other words, evil disguises itself by mixing in with good and looking as if it too is good. This is what RINO politicians do. They know their ideas would never fly if they were to be obvious about them. So they deceive, get people to vote for them, and then do their damage after getting to power.

This exact thing happens in the Church in principle. Malformed or evil-minded people mix in with and pass themselves off as Catholic, but in reality have no love for Our Lord and the Church.

RINOs and CINOs — they certainly were made for each other.  One destroys nations. The other destroys souls. 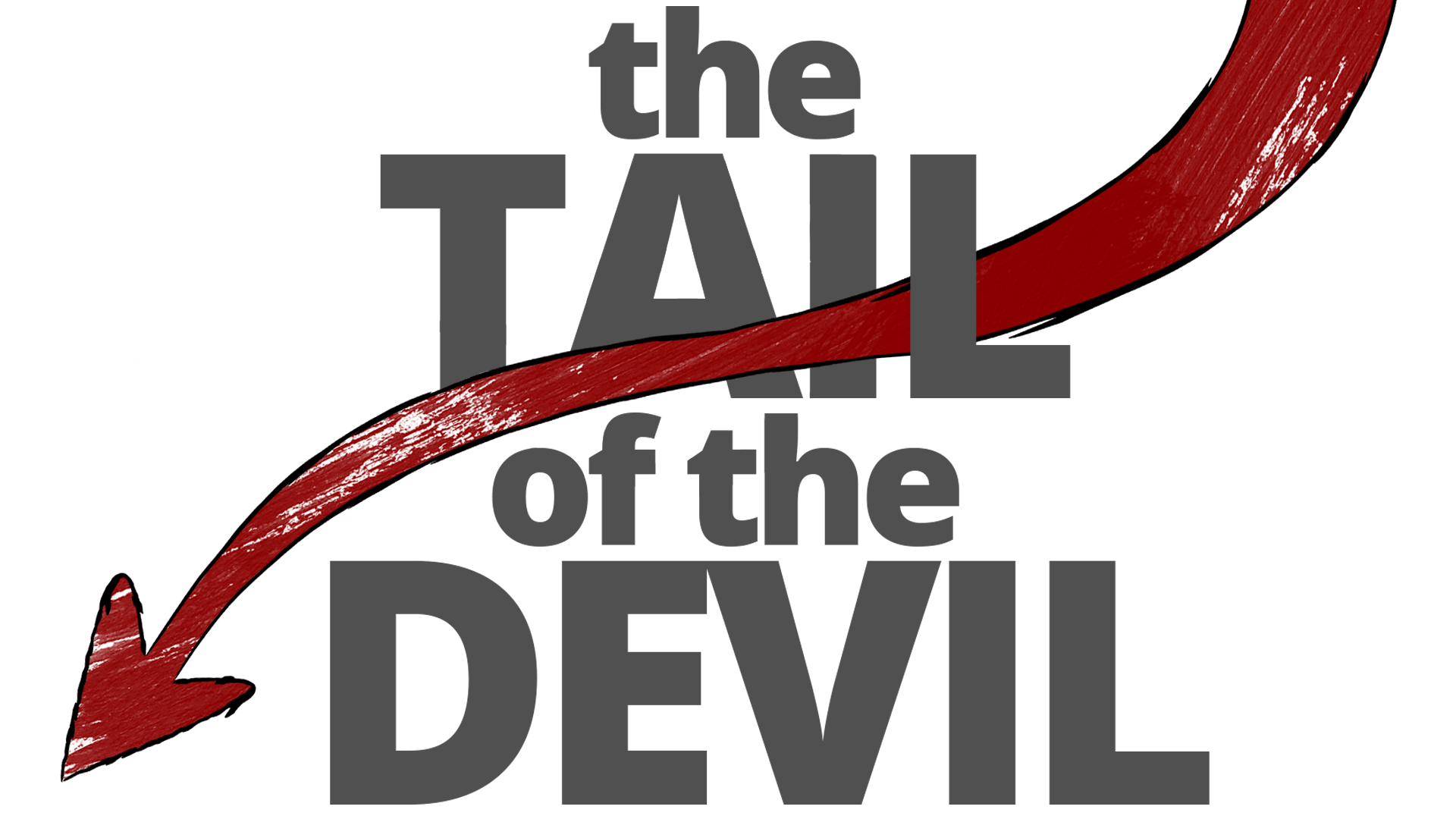 The Tail of the Devil
There is only a little time left.