It is the mystical body of the anti-Christ.

"[Satan] will set up a counter church, which will be the ape of the [Catholic] Church ... It will have all the notes and characteristics of the Church but in reverse and emptied of its divine content. We are living in the days of the Apocalypse, the last days of our era. The two great forces — the Mystical Body of Christ and the Mystical Body of the anti-Christ — are beginning to draw battle lines for the catastrophic contest. The false prophet will have a religion without a Cross. A religion without a world to come. A religion to destroy religions. There will be a counterfeit church.

Christ’s Church, the Catholic Church will be one; and the false prophet will create the other. The false church will be worldly, ecumenical and global. It will be a loose federation of churches and religions, forming some type of global association. A world parliament of churches. It will be emptied of all divine content, it will be the mystical body of the anti-christ. The Mystical Body on earth today will have its Judas Iscariot, and he will be the false prophet. Satan will recruit him from our bishops.

The Antichrist will not be so called; otherwise, he would have no followers. He will not wear red tights, nor vomit sulphur, nor carry a trident nor wave an arrowed tail as Mephistopheles in Faust. This masquerade has helped the Devil convince men that he does not exist. When no man recognizes him, the more power he exercises. God has defined Himself as "I am Who am," and the Devil as "I am who am not."

How will he come in this new age to win followers to his religion? The pre-Communist Russian belief is that he will come disguised as the great humanitarian; he will talk peace, prosperity and plenty, not as means to lead us to God but as ends in themselves.

The third temptation in which Satan asked Christ to adore him and all the kingdoms of the world would be His, will become the temptation to have a new religion without a Cross, a liturgy without a world to come, a religion to destroy a religion or a politics which is a religion — one that renders unto Caesar even the things that are God’s. In the midst of all his seeming love for humanity and his glib talk of freedom and equality, he will have one great secret, which he will tell to no one: he will not believe in God.

Because his religion will be brotherhood without the fatherhood of God, he will deceive even the elect. He will set up a counter church which will be the ape of the Church, because he, the Devil, is the ape of God. It will have all the notes and characteristics of the Church but in reverse and emptied of its divine content. It will be a mystical body of the Antichrist that will in all its externals resemble the mystical body of Christ."

Everything you have just heard came from the mouth of Venerable Abp. Fulton J. Sheen in 1948.

We are hurling toward something very climactic. Stay awake. Stay sober and alert. 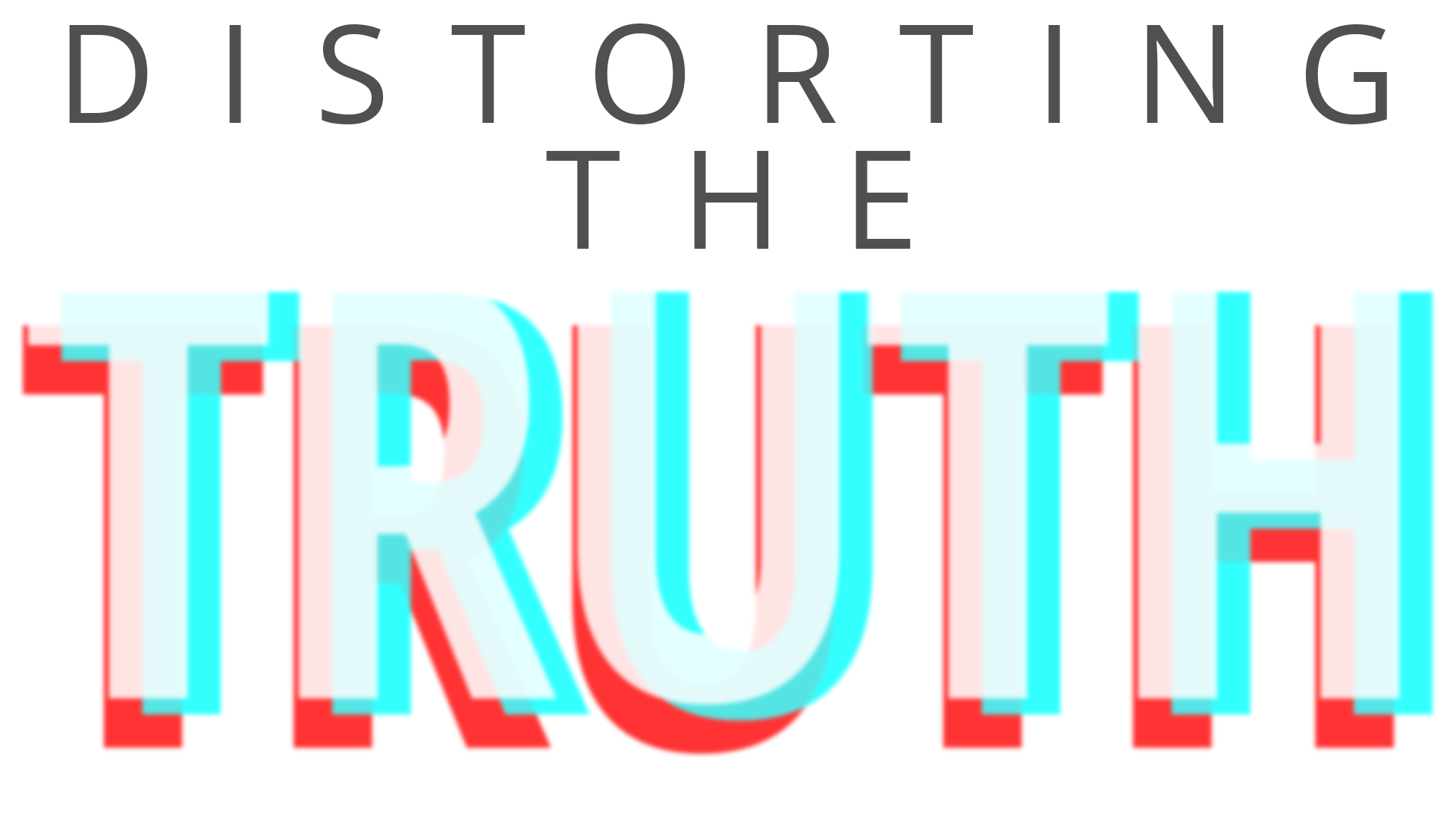 Distorting the Truth
It's how the Church of Nice makes its living.