The souls of the ordained are Satan's trophies.

Things have progressed so far in the destruction of the Church in the West that many people don't give Hell a thought other than to deny it, ignore it, or preach that we have a reasonable hope no one really goes there. But such thinking discounts the old adversary: Satan. And it plays right into his hands. He wants no attention on him whatsoever as he lays his trap.

And we Catholics need to consider that the souls he is most after are priests. He has held a special hatred for them all the way back to the Last Supper. Recall that Our Blessed Lord at the Last Supper turned to Peter and warned him that Satan had demanded the Apostles so he could sift them like wheat. Imagine: Satan demanding something of Our Lord. But he did. And why?

Because he recognizes that if he catches the soul of a priest, he gets many more souls. He captures all the souls that priest has influence over. He can use that priest as a corrupter of innocence. And he takes special pride in capturing the soul who has the authority and power to forgive sins and call down Almighty God from Heaven.

The souls of the ordained are Satan's trophies. And they receive special treatment in the fires of Hell.

Saint Teresa of Avila, when she was shown Hell, could distinguish the souls of priests by the intense burning on the palms of their hands where the holy oils had been placed for anointing. She tells us that their hands glowed with the fires and pains more intensely than other souls.

When everything's said and done and all arguments have been made and cases presented, the absolute failing of Church leaders that will echo for eternity off the walls of Hell will be their failure to have preached on the reality they will have found themselves in. And those members of the ordained who abuse their office, the supernatural grace of ordination, will be an everlasting shame engulfed in the flames of Hell, with the stench, the torture of demons, the horrors of seeing the other souls in whose damnation they participated.

God's mercy is so great precisely because this can be avoided. But His justice is correspondingly great when priests choose not to avoid Hell.  Various saints have said that many priests go to Hell. Saint John Chrysostom perhaps sums it up best: "I do not think that many priests are saved, but those who perish are far more numerous."

Pray for priests, especially those in greatest need of prayer owing to their betrayals. 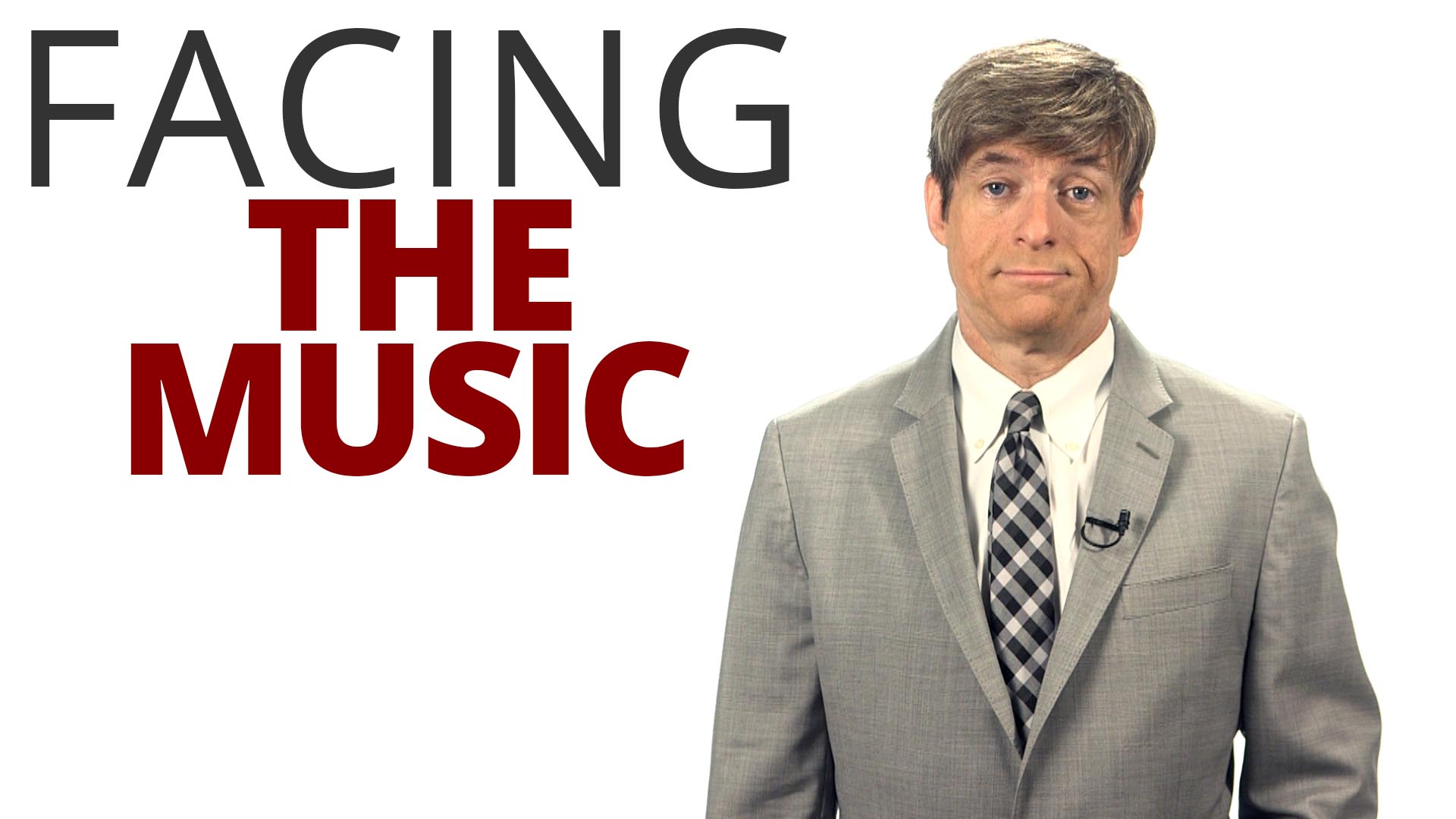