They were first planted in Motown.

Just before we begin today, I'd like to say happy birthday to my father Russ Voris. He turns 88 today — born in 1929. His first day on earth (outside the womb) was actually the first day of the great Stock Market Crash, which lingered on for a few days and brought about the Great Depression. My dad has seen an awful lot in his 88 years. And he's recovering nicely at home from his heart attack this past summer. Steady as she goes. So thank you for all your well wishes and prayers for him.

And speaking of history, many people don't know that the chaos that has gripped so many parts of the Church actually started right here in the archdiocese of Detroit. This archdiocese was not the only place but it was one of the most prominent places in the Church, certainly in the United States, where the great meltdown of the Church and Catholic identity began.

Like everything in history, there is always one or more people behind every monumental event whether the event is good or bad. In this case, the face behind all of this was Cdl. John Dearden — much beloved by all the modernist clergy and liberal social justice Catholics that swamped the Church, beginning in the 1960's and haven't really stopped since. If there was one man who was the point man for planting the seeds which have brought the current chaos in the Church, this is your man.

Dearden was archbishop of Detroit from 1958 until 1980. During the span of his almost quarter of a century rule, Catholicism in America would undergo a fundamental change from which it would never recover; it would transform from the Catholic Church in America to the American Catholic Church. Catholic identity would be traded away for a more worldly identification, where the patrimony of previous generations would be squandered on a new vision of "Church."

Dearden was a leading man in the U.S. hierarchy, a giant of influence whom fellow prelates knew you should never cross. He had even earned the nickname "Iron John," more for his personality than his adherence to tradition. The New York Times singled him out as "a favorite" of liberals in the Church at the council. On his return from Vatican II in 1965, he saw an opportunity, as did many who shared his ecclesiastical "philosophy," to fundamentally alter the way the Church did business and, most importantly, understood itself.

During his tenure and those of his supporting cast of prelates, the groundwork was laid for the greatest collapse of the Church, dating back to the French Revolution, if not longer. The secular media, including TIME magazine, hailed him as one of the leading liberals and progressives in the American Church and praised him for his "innovative approach to the new liturgy and teachings."

So notable was Dearden for his ecclesiastical rambunctiousness that the theologically orthodox publication The Wanderer labeled him "a major heretic; one of the worst the Catholic Church has ever suffered from." Fresh back from the council, Dearden wasted no time in implementing his vision in Detroit of what he thought the Church in America should look like.

Altars were turned around, and Mass offered facing the people. Communion railings were ripped out. Holy Communion was distributed in the hand even before official sanction or the indult had been granted by Rome in 1978. Seminary instruction and formation took on a "modernist" approach, as psychology was elevated to an almost equal status to theology.

While Dearden was busy constructing (and demolishing) his all-new archdiocese, he was also ensuring that his vision would go "national." Detroit would be the first franchise, a blueprint for how to remake the Church in America. To accomplish this, with his feet barely on the ground from his return trip from the momentous council in Rome, he immediately lobbied for and helped bring into existence the United States' first national bishops' conference, the instrument for bringing to reality such a radical vision of the Church. So in 1966, Dearden became the man for establishing the National Conference of Catholic Bishops (NCCB) as it used to be known.

It changed its name in 2001 to the United States Conference of Catholic Bishops (USCCB). He served as the first president of the conference from 1966–71, during which time under his leadership and heavy-handed influence, the hierarchy took a decided shift to the political Left, with its policy arm, the United States Catholic Conference, also brought into being by Dearden.

During his time as NCCB president, Latin was scrapped for English in the Eucharistic Prayer at Mass, and Extraordinary Ministers of Holy Communion (laity) were authorized throughout the United States. One of the most significant evolutions under Dearden on the national level has been largely overlooked. During his time as NCCB president, Dearden worked closely with the management-consultant firm Booz Allen Hamilton, a firm that had made its name by restructuring the management of Detroit's auto industry here in Detroit.

The firm worked closely with Dearden to design the organization, policies, procedures and protocols of the fledgling NCCB. The result was that the bureaucracy of the NCCB increased significantly in influence and control, resulting in far less authority (or perceived authority) on the part of local bishops. And while this new reality would prove irritable for some, it was to prove enormously helpful for those seeking to institute a new understanding of "Church."

In 1969, while the conference was still new and its members finding their footing, Dearden brought into the leadership fold an as-yet relatively unknown bishop, Joseph Bernardin, as the conference secretary, the man who would oversee the day-to-day operations. He would prove to be the main catalyst in the completion of the undoing of Catholicism in America.

Church Militant is standing at ground zero for what happened to the Church 50 years ago. And this is why it's important to know history. Want to know where the madness began — look right here to Motown. 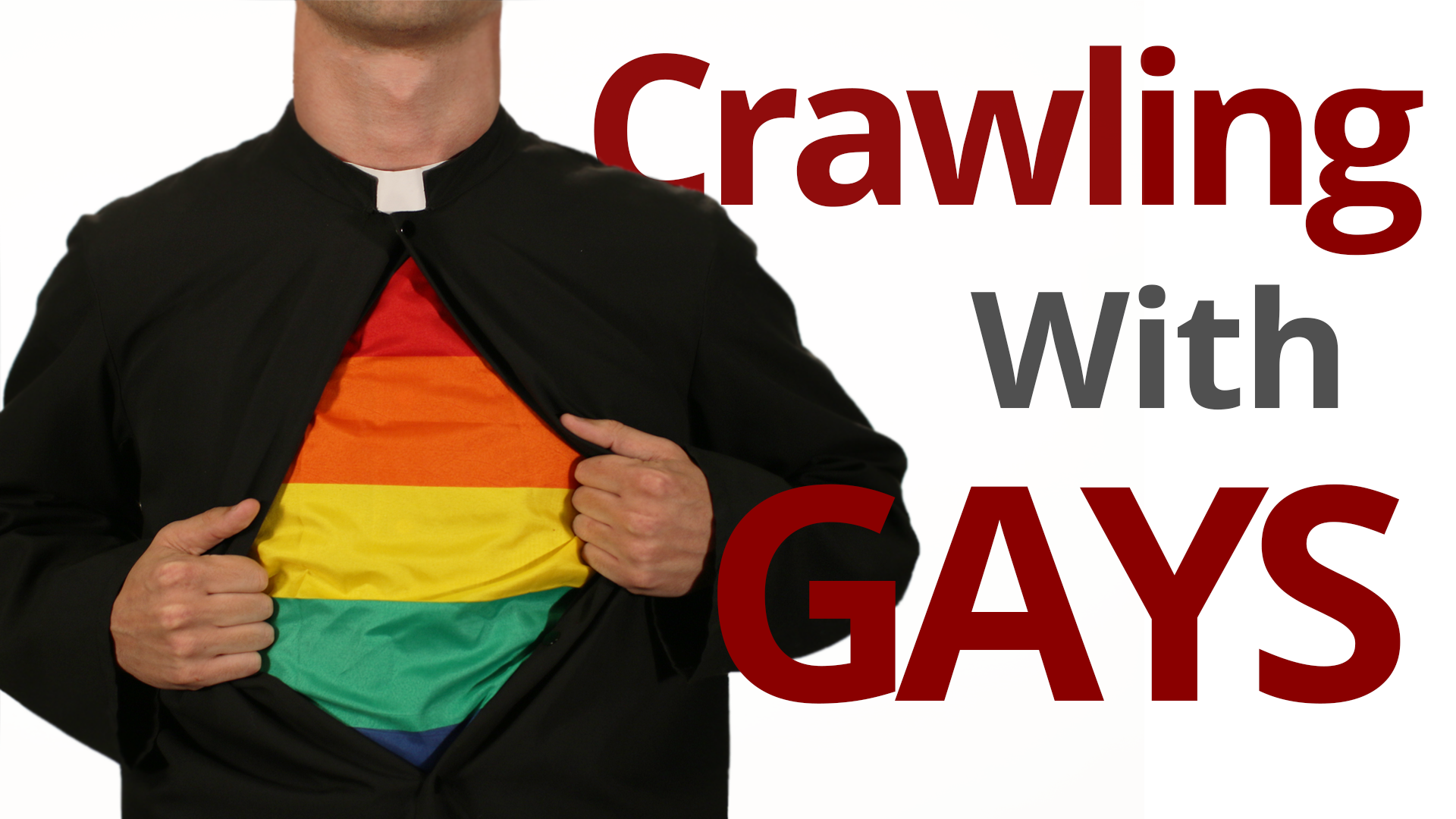 Crawling With Gays
Are there any "straight" clergy left?