Time to clean it out.

What the latest crisis in the Church has caused is the dropping of all pretenses.

Just like Trump's presence on the political scene has caused all issues and agendas to be brought into the light, so too the newest scandal of cover-ups and lies has focused the white-hot spotlight exactly where it needs to be burning: the sodomitic filth in the ranks of the clergy.

And if you find that phrase a little disquieting or off-putting, then take it up with St. Peter Damian, who wrote to the Pope in the 11th century imploring him to save the Church from "sodomitic filth that insinuates itself like a cancer in the ecclesiastical order, or rather like a bloodthirsty beast rampaging through the flock of Christ."

The phrase was recently used again, this time by Cdl. Walter Brandmüller in an interview where he lays the blame for the corruption in the clergy squarely at the feet of sodomite clergy.

In so doing, he echoes exactly what Abp. Viganò declared in his first testimony back in August that there is a homosexual current in the Church strangling the life out of the Church, with far-reaching tentacles, like an octopus — his analogy.

Cardinal Raymond Burke has openly said the same thing and that's not surprising. But what may give a good many people pause is that none other than Fr. James Martin — clerical gay cheerleader himself — has openly admitted that first: there are loads of gay priests — he says thousands.

But add to that, he is now on record at talks and conferences as publicly stating that Pope Francis is deliberately appointing sodomy-friendly bishops and cardinals and even names Cupich in Chicago and Tobin in Newark as two examples.

In so doing, Martin legitimizes another of Viganò's main points and names the same names. Martin deftly avoids the pressing issue of whether the men themselves are actually same-sex attracted.

That Martin would just come right out with it and add that the reason they were appointed by Francis was precisely to push this new acceptance of homosexuality by lay Catholics and clergy is a bombshell, which of course got tremendous downplay in the usual bought and paid for establishment Catholic media.

So let's step back shall we — big picture here.

This infestation of gay men into the clergy was first spoken of by Communist Party USA leader Bella Dodd, who claimed to have planted over a thousand Communist agents into American seminaries back in the 1920s and 30s at the prompting of Joseph Stalin to begin a destruction of the Church. Stalin insisted that many of them be homosexual, owing to their immorality.

Undoubtedly, a sizable number of these men rose to positions of authority over the intervening years, and by the time the 1960s rolled around, they were firmly ensconced in the power structure.

They would have been appointing seminary rectors and religious house leaders and so forth who, in turn, would have begun a generational cycle of deliberately recruiting other homosexual men into the priesthood.

The timing here lines up perfectly. That second generation of priest recruits lines up almost identically with the explosion of child sex abuse cases in the 1970s through the 1990s, which came to full light in the early 2000s owing to The Boston Globe reporting and other secular outlets.

Sodomite clergy raping young men — physically mature males in their teens — and homosexual bishops covering it all up. And if the bishops involved in the cover-up weren't homosexual themselves, they nevertheless played along with it extremely well.

And yet, in the face of all these facts, lying prelates like Blase Cupich — although he certainly isn't alone — have the gall to say none of this crisis has anything to do with homosexual men in the clergy.

Cupich, being a cardinal and all, is sure to have a larger-than-life presence at the bishops' meeting in Baltimore because, despite what many other bishops think of him personally, they know he is anointed by Pope Francis to turn the Church gay, and none of them will challenge him.

Many of these men have no supernatural faith; if they ever did have it, they don't now. Their mission is destroy, plain and simple, and they are legion.

Some of the more good-willed bishops, extending a little too much good will in fact, just can't seem to comprehend that there are enemies of Christ in their midst sitting right next to them in their meetings — priests of Satan.

It's like the Last Supper when Judas was doing his thing, and the Apostles were absolutely clueless, thinking when he left to go spring the trap, that he had instead gone out to get something for the meal.

The men of good will among the bishops better wisen up and realize what's at stake here. Many of them were recruited by this wicked cabal precisely because they were seen as weak men who could easily be manipulated and fooled and would never confront the evil.

Back in their own seminary days, they were being watched and studied and determinations were made that they would go along with whatever they were told. They were handpicked because of their lack of confrontational spirit. They would ensure the status quo would remain in place so the work of destruction could carry on out of site.

Weak men are the best allies of evil men. So here we have sodomitic filth in the clergy, for successive generations now, a hapless group of good-willed but incredibly naive clergy who are, for the most part anyway, unwittingly complicit and a laity being ravaged by all of it.

And now, the moment arrives for the laity to stand up and be counted and call for an end to the episcopal sodomy, and the bishops hire extra security, try to move venues at the last minute and then lie about us to the cops — painting us as violent Antifa-type protestors.

Thank God it's not a massive, massive crisis where the bishops can investigate themselves and conclude it has nothing to do with homosexuality.

We'll be keeping you updated on the goings on here in Baltimore in the coming days, and please remember to tune in to the live-stream of the Silence Stops Now rally beginning at 1:25 p.m. ET tomorrow, Tuesday the 13th. 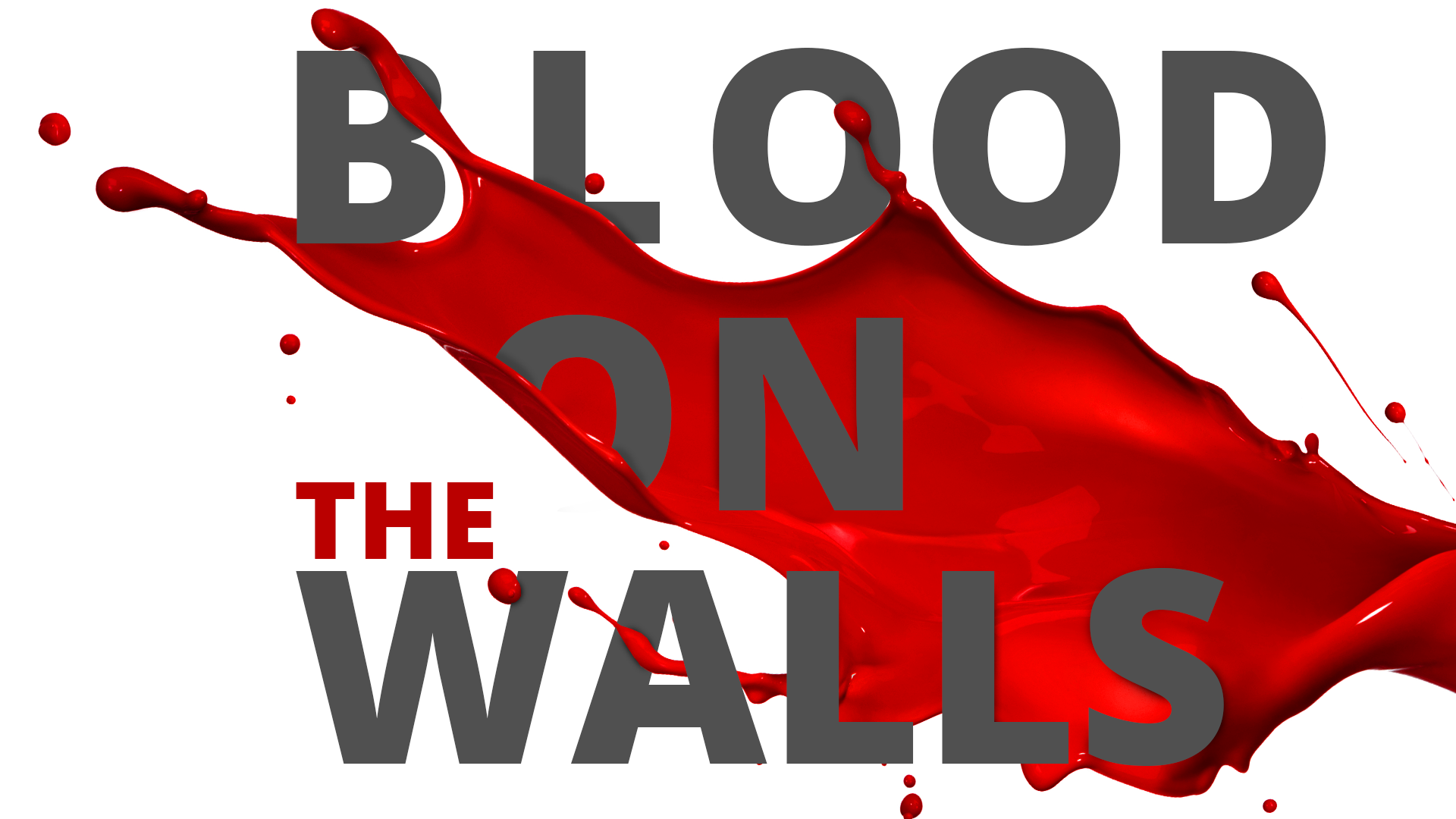