St. Michael at the Movies

Tomorrow is the Feast of St. Michael and the Archangels. Bam!

As is pretty obvious, St. Michael's Media — known online as Church Militant — is named after the most powerful angel in the celestial realm.

A little background — back in the early, early days of the apostolate, a splendid, dedicated priest was visiting me in the old studio and asked me why I chose St. Michael. I said, "Because he defeated Lucifer outside of time and Our Lady defeated him in time."

His response was something I have always remembered. He said, "That's correct. Mary and Michael are his most despised enemies, and if you raise their two standards inside this camp, you will take incoming rounds like you can't imagine. But you will have the Mother of God and the Prince of the Heavenly Hosts with you, and he [the Devil] will lose again."

If you raise their two standards inside this camp, you will take incoming rounds like you can't imagine.

Little did I realize back then not only the full truth of that comment, but also the intensity of the battle that would be waged. Incoming rounds, indeed.

In fact, the very first video, out of thousands we have produced, was the original episode of The One True Faith—St. Michael and the Angels. That was before a packed house on the Feast of St. Michael of Gargano in our original studio, about a mile from this one.

You can watch that episode and the thousands of others with a Premium account. The sign-up link is included.

In that spirit, it is with great excitement we are celebrating and promoting a new movie on St. Michael. Producer Oscar Delgado has been in the media industry for a long time and brings great experience and skill. Saint Michael's "story," so to speak, is really tremendous when you consider one important yet seldom thought-about aspect.

It is with great excitement we are celebrating and promoting a new movie on St. Michael.

It was Michael, a lowly little archangel near the bottom of the angelic choir, who first forged the path and blazed the trail in directly confronting, opposing and defeating evil, when Lucifer rebelled.

There had been no example for him to follow because there had been no need, since there had as yet been no rebellion of any kind against God. But it was his great love, meaning adoration and sacrifice for God, which emboldened him and inspired him to challenge the much higher angelic being, Lucifer, with his cry of disdain for the seraph, "Who is like God?"

The buck sergeant rose up and crushed the general, and did it with no other fuel in his tank than his devotion to God and with nothing to model himself after.

Because tomorrow is his feast day, producers made arrangements with movie theaters around the country to give it a single-day showing on Thursday, Sept. 29. It is not available after then. If you want to watch it, the only way is to watch it on the 29th. If at all possible, go see this tomorrow.

If you have to change your plans, change them. Live a little.

To find out in which theaters it's playing nearest you, just go to the website: https://saintmichaelmovie.com/

It's pretty simple to remember — Saintmichaelmovie.com, all one word, all lowercase. Bring a group with you as well.

It's a bit premature, but Happy Feast Day, St. Michael! 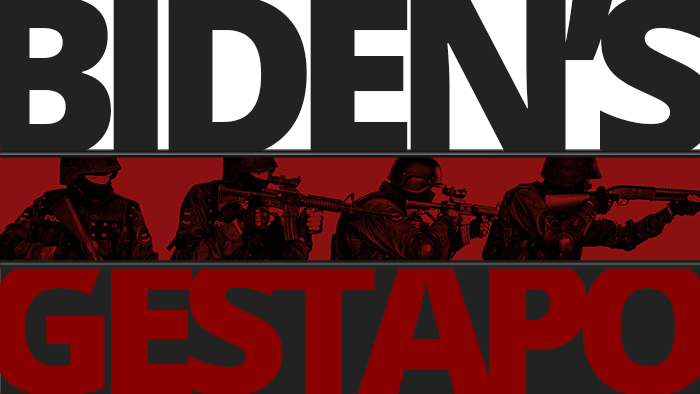