When a ship is being crashed and thrown around by waves in a massive storm, the single most difficult thing to do is stay the course. There are all sorts of temptations to change direction or take other measures that would never be taken if not for the typhoon, but the course is always known, and it cannot be deviated from.

In 2009, Church Militant became nervous, as did many faithful Catholics, about the lack of an overwhelming response from bishops about Obama's Notre Dame appearance. Church of Nice, Establishment Catholics touted that 88 bishops had signed statements, saying it should not happen. What they did not say is that more than 300 other bishops said nothing, and a good number of those 88 merely penned their names to a statement from their statewide conferences — not a personal denunciation.

It was then that we suspected something was terribly wrong in the American hierarchy — that the same problems of denial and the "don't rock the boat" attitude, which allowed the homosexual, priest-sex-abuse horror to run wild, was still the prevailing attitude and remains so to this day. For the rest of 2009 and into 2010, we began reporting that the Church was in a very serious crisis, touching on Her very foundations. Again, we heard denunciations from the Establishment Catholic media, saying we were exaggerating and didn't know what we were talking about. But seven and eight years later, all we were wrong about back then was the depth of the crisis, which has proven to be much larger and deeper than even we had a clue about.

In 2010, we produced our first Faith-Based Investigation on the influence of Saul Alinsky on the social justice programs in the Church in America. That was quickly followed up by a second Faith-Based Investigation in 2011 on counterfeit Catholic groups that had worked and succeeded in giving Catholic cover to Obama, even on the issue of abortion, all in exchange for keeping the gravy train rolling. Those counterfeit groups, like Catholics in Alliance for the Common Good and their nefarious actions, were ultimately exposed in the 2016 U.S. presidential campaign by Wikileaks dumps, revealing that Hillary's campaign director, John Podesta, had, in fact, helped establish these groups to undermine the Church in America.

We were blasted by even some bishops considered "conservative" back in 2010 and 2011 for talking about these issues, and their lapdog Establishment Media came after us with all the usual charge of being divisive and uncharitable etc. We're still waiting for the piece where they say we were actually right. Then between 2010–12, we began reporting on the heavy influence of homosexuals and homosexualists in the clergy, even in the Vatican — men who were doing everything they could do to roll back the Church's teaching on homosexuality or at the very least create an environment where it would be essentially ignored. Again, we were raked over the coals by the Church of Nice establishment for being divisive and not knowing what we were talking about and rumor-mongering etc.

Then in 2014, the homosexuals in the clergy problem came fully into the light with the release of the mid-term relatio at the first of the extraordinary synods on the family in Rome, where it was actually written down that homosexuals have certain gifts and qualities to help the Church and the rest of the faithful need to accept that. Once again, what Church Militant had been saying, despite our critics, was proved right.

In 2015, we released yet another Faith-Based Investigation showing how the SSPX was in schism. We were lambasted by so-called traditional Catholics and had charges of traitor leveled against us for stating the obvious and painful truth:

Once again, making the point that what Church Militant thoroughly researched and interviewed and consulted on for months proved to be correct. In fact, as you go down this list of items — very big items that Church Militant has been lambasted for and attacked from every side — on every single score, the facts have played out in such a way as to prove what we reported was correct: The unfaithfulness of many of the bishops, the massive abuse of the social justice teachings to advance a leftist cause and promote the political agenda of the Left, the massive homosexualist problem in the clergy and the schismatic state of the SSPX — on every single item, our multiple sources proved to be correct.

The Church is beyond crisis and is in near chaos and it is all owing to unfaithfulness — a loss of supernatural faith by many in the hierarchy and crippled laity who know next to nothing about the Church or Her teachings. As we look down the road, there is more news to have to deal with. Based on current trend lines — and there is nothing, humanly speaking to suggest any change in direction whatsoever —the Church in America will be essentially extinct within 5–10 years.

Expect a near total collapse when the top-heavy, elderly-senior-citizen Catholics die in the next few years. There are so few to replenish their numbers that without a direct divine intervention the Church in America will simply fade into obscurity. Consider this alarming stat — in 2014, Catholics represented just slightly over 50 percent of all Christians worldwide. When those numbers are updated at the end of this year, they will reveal for that the first time ever in the 2,000 year history of the Church, Catholics will no longer comprise the majority of Christians worldwide. Ponder on that for a moment — the first time in history.

We are in this cataclysm because too few have stayed the course with the dissidents and liberals on one side, blowing the Church apart from the inside and the reactionary crowd, saying to jump ship and join schismatic groups in response. There is only one recourse and that is to stay the course and given the nature of the current chaos that means the laity must step up and take ownership of the catastrophe and help right the ship — sacrifice ourselves for this singular good.

Stay the course and remember, just like us, you will get ripped and attacked from every direction but stick to your guns. Look around you, dig deep spiritually and intellectually and realize that what you are seeing and saying is correct and then shout it from the rooftops. 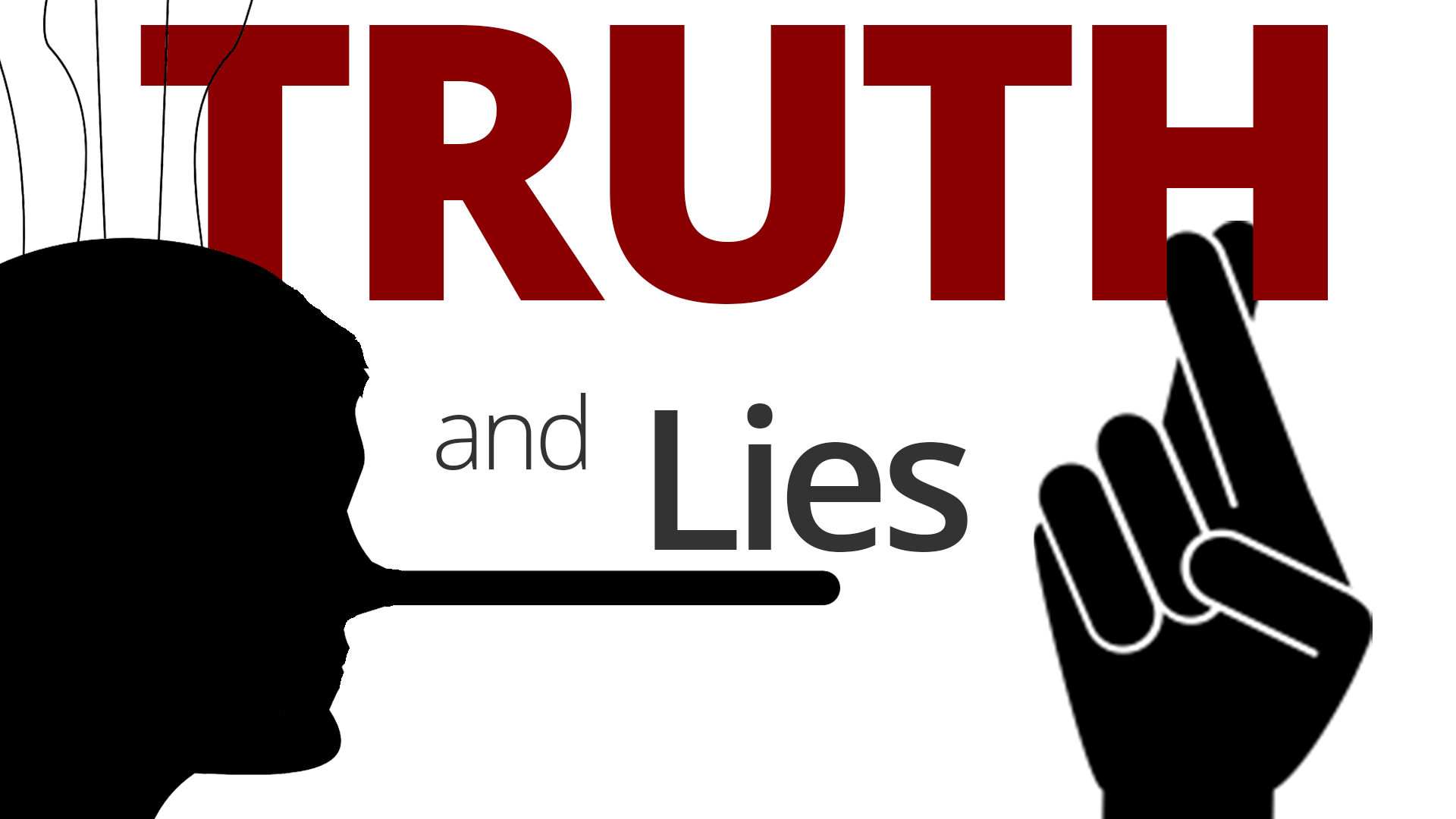 Truth and Lies
One wins, and you know which one.