Before anyone else is sucked in.

Last month Pope Francis met with Juan Carlos Cruz, the abuse victim of a homosexual predator priest. That meeting set off an international firestorm both inside and outside the Church because of what Cruz claims the Pope said to him: "Juan Carlos, that you are gay does not matter. God made you like that and loves you like this and I don't care. The Pope loves you like this. You have to be happy with who you are."

Whether the Pope made those comments or not, and whether he meant what it seems like he meant, if he made them, they have become a rallying cry for the homo-lobby in the Church. They are claiming validation of not just gays are "born that way," but have now added the caveat that God ordained for them to be born that way and God is perfectly fine with it.

This is being spun in so many different ways that it's almost mind-boggling. But not as mind-boggling as the fact that almost no member of the hierarchy has come out and said anything about it. Which opens up some broader questions which need direct addressing. Father James Martin has become the waterboy for the advancing of the gay agenda in the Church, replacing Fr. Thomas Rosica who sat day after day lying to the assembled international media back in 2014 and 2015 about how consumed the bishops were with all things gay at the synods on the family in Rome.

For the record, bishops whom Church Militant spoke with flat-out denied any such protracted or continual conversations were going on. One of the favorite themes that the homo-lobby in the Church deceptively uses in the court of public opinion is that the Church hates gays and is riddled with homophobia. Indeed, it's one of Fr. Martin's constant "go-to" themes.

In his tactic, if gays can be painted as victims of a homophobic hierarchy and laity, then they can win the sympathy vote and advance their cause for full acceptance into the Church sexual activity and all, especially sexual activity since that is ultimately the very definition of homosexuality.

So Martin never misses a chance to lay the blame card at the foot of Church for victimization and homophobia. A couple of weeks ago, Cdl. Gerhard Mueller, former prefect of the Congregation for the Doctrine of the Faith — the CDF — said the claim that there is homophobia in the Church is ridiculous.

Father Martin seized on the opportunity in his Twitter feed to, indirectly, lecture His Eminence on how wrong he is and painted all opposition to men having sex with other men as homophobia and hatred. He even used the alleged comments of Pope Francis, which the Vatican has not commented on, as a support for his twisted views.

Never does he once even allow for the possibility that some Catholics have a moral repugnance to the sin and evil and do not fear and hate same-sex attracted people. The homo-heretics in the Church are winning the argument, no doubt about it. They will never be successful in changing Church teaching, but they have already been wildly successful in changing attitudes among Catholics.

Through all of this, you can count on one hand the number of American bishops who have stepped forward to decry Martin's heresy and dissent and obfuscation. Perhaps many of them are afraid to because they fear their own homosexuality might be revealed — their gay dalliances from their seminary days or perhaps even their ongoing activities.

Perhaps many of them are choosing to remain silent because they privately want to see him succeed, again owing to their own homosexuality or at least sympathy to it for whatever reason or reasons. Whatever the case, since the hierarchy has made the obvious decision to sit this one out and has refused to defend the Church and Her teachings, then the laity must step up and do so.

Father Martin — and not just him, but his whole cohort of supporters, public as well as private, must be directly challenged and called out. So Church Militant is inviting you to a special webinar this Wednesday night at 7 p.m. ET we are calling "Gay and Catholic?" where we will directly and firmly oppose this homoheresy running wild in the Church and unopposed by the nation's bishops.

Many ordinary Catholics feel abandoned by their bishops and clergy on this issue, and that is not without cause. They have been abandoned by their clergy, a huge number of whom are homosexual themselves and want this madness to continue. Many laity struggle with what to say or how to respond in the face of this gay juggernaut in the Church, so we are going to help you because your hireling shepherds refuse to.

They're too busy virtue signaling over illegal immigration and gun control and the death penalty and climate change, you know, all those things you go to Hell for — not! This is an extremely important presentation by Church Militant. Tune in. Tell your friends and family to tune in. Spread the word far and wide. Do. Not. Miss. This. Post it everywhere on your social media accounts. Email everyone you know, every group list you have.

Father Martin has steadfastly refused to ever get in an open debate where his heretical dissident views can be challenged to his face and where he must be extremely clear in his vocabulary. Every argument he makes is a dodging and weaving, a fabric of deceptive language and tricky use of vocabulary designed to sound like one thing and mean another.

Since almost no bishop will hold his feet to the fire then Church Militant is going to, because someone needs to. In truth, it should not be us doing this. It should not be any laity doing this. But it has to be, because the shepherds are not shepherding and they give absolutely zero indication they even care, and in the case of a good number of them, they actually publicly support the homoheresy.

The jig is up and it's time to throw down over this. As long as they will not defend the Church, then we laity must.

Again, this Wednesday night — June 13, 7 p.m. ET — mark the date and time, and get the word to everyone you know. Just log onto ChurchMilitant.com and the live stream will be right there at the top of the page. 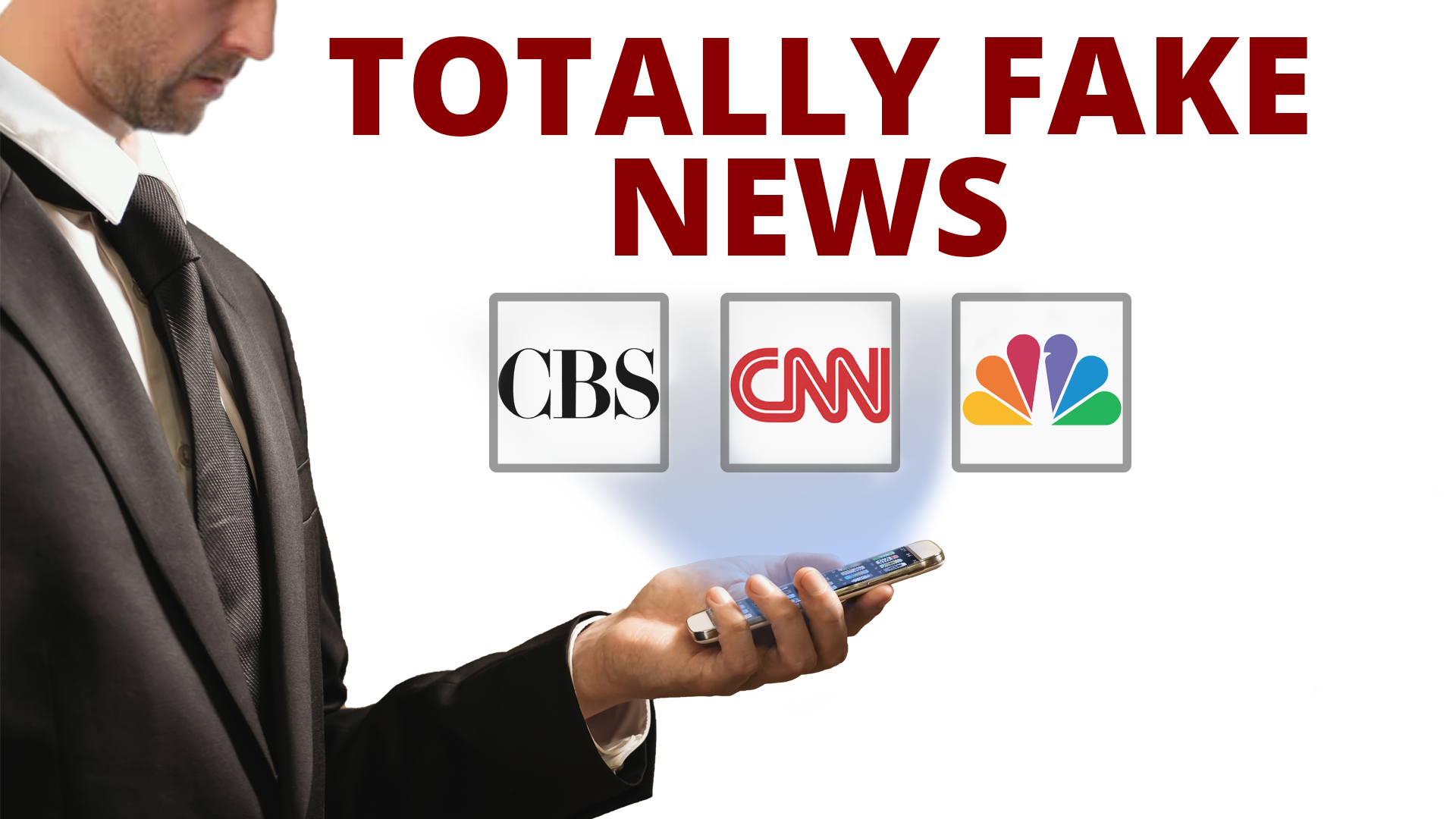