Thank God it's at least officially over.

One thing that will be great, once next Tuesday has passed, is all the sucking up to Protestants by wimpy, confrontation-avoidance Catholic leaders will come to an end — at least as far as constant headlines and public letters and announcements. For their part, scores of Catholic leaders — read bishops — are planning "Reformation celebrations" and commemorations, starting this Sunday through next Tuesday — the 500th anniversary of the rending of Christianity by traitorous and heretical priest Martin Luther. But what we haven't heard a lot of in the Catholic world is the Protestant view of all this.

Well, in an email to supporters from the Family Research Council, an offshoot of James Dobson's Focus on the Family, Dr. Kenyn Cureton, vice president for Church Ministries, said the following:

Why take the time to address the Protestant Reformation? Because the Gospel was recovered from superstition and error. The core beliefs of Sola Scriptura, Sola Fide, Sola Gratia, Solus Christus and Soli Deo Gloria were recovered and placed before the people biblically, replacing works-based religion, hawking of relics, selling of indulgences to advance from purgatory, praying to saints instead of to God and no access to God's word in our own language. This spiritual shift literally changed the world. Today, we need to guard the Gospel faith, "once delivered to the Saints" (Jude 1:3) and recovered by the reformers 500 years ago.

See, while Catholic leaders are off busy offering incense at the altar of false ecumenism, the Protestants are still talking the talk, calling Catholic beliefs "superstition and error," lying about what the so-called core beliefs are, misrepresenting Catholic teachings about saints and justification.

At least, they were honest about one thing. Luther and his heresy did change the world — for the worse, depriving, now 500 years later, billions of souls from the truth of Christ. Yet, here we are still listening to Catholic leaders babble on about ecumenism and "working with" our "separated brothers and sisters" to bring about a change in the culture. Well, whatever political change may or may not take place will mean nothing if religious truth continues to be denied.

Protestant leaders have no desire to accept Catholic truth, even though they may for a time accept cooperation with Catholics to bring about political change. But make no mistake, that political change will never go so far as to overturn the foundational evils inherent in Protestantism that have brought Western civilization to the brink of annihilation.

Protestantism is a heresy. It denies essential truths about Christ the Lord — His Church, authority, truth, philosophy and so forth. It pretends the final authority in the Church is the Bible, which is a complete and total lie. How could the Bible be the repository of final and sole truth when it didn't even exist in its present form for the first 400 years of Christianity? And even once it was compiled in its present form, almost no Christian could read it for the first 1,500 years of its existence because almost no one was literate until about a century ago.

Protestantism is a giant theological lie, which depending on what flavor you subscribe to allows abortion, same-sex marriage, adultery, divorce, contraception or some combination of all the above. And those are some errors just in the moral sphere. The theological errors are even more mind-numbing. Yet, here we have a nonstop parade of Catholic bishops and clergy, beating a path to the kiss-up line to appear all ecumenical and cool and so forth. These hypocritical self-serving leaders must lay aside Catholic truth in order to get in that line. They completely sacrifice Catholic identity to do so. They open up their cathedrals for illicit invalid ordinations by pretend bishops. They blather on non-stop about the need to emphasize what we have in common and ignore the very matters of damnation that are the differences between Catholics and Protestantism.

Ask yourself why is it that Protestant leaders are never holding conferences and conventions to look at Catholic teachings and reexamine their 500-year-old revolt in light of current circumstances. Trying to ignite some kind of unity is fine and laudable but not at the price of truth.

Before Martin Luther, the Christian world had a direct, unbroken line back to the apostles themselves. Then along came Luther with his Judas-like treason and, now, half the so-called Christian world has no access to that line. All they have are the personal interpretations of whoever their own pastor or self -serving preacher happens to be.

And none of those pastors will tell them the Truth of the Catholic Church. They are content to let their people remain ignorant and drowning in their lies and ignorance. Too bad we don't have many leaders as zealous for the truth as Protestantism has leaders zealous for lies. 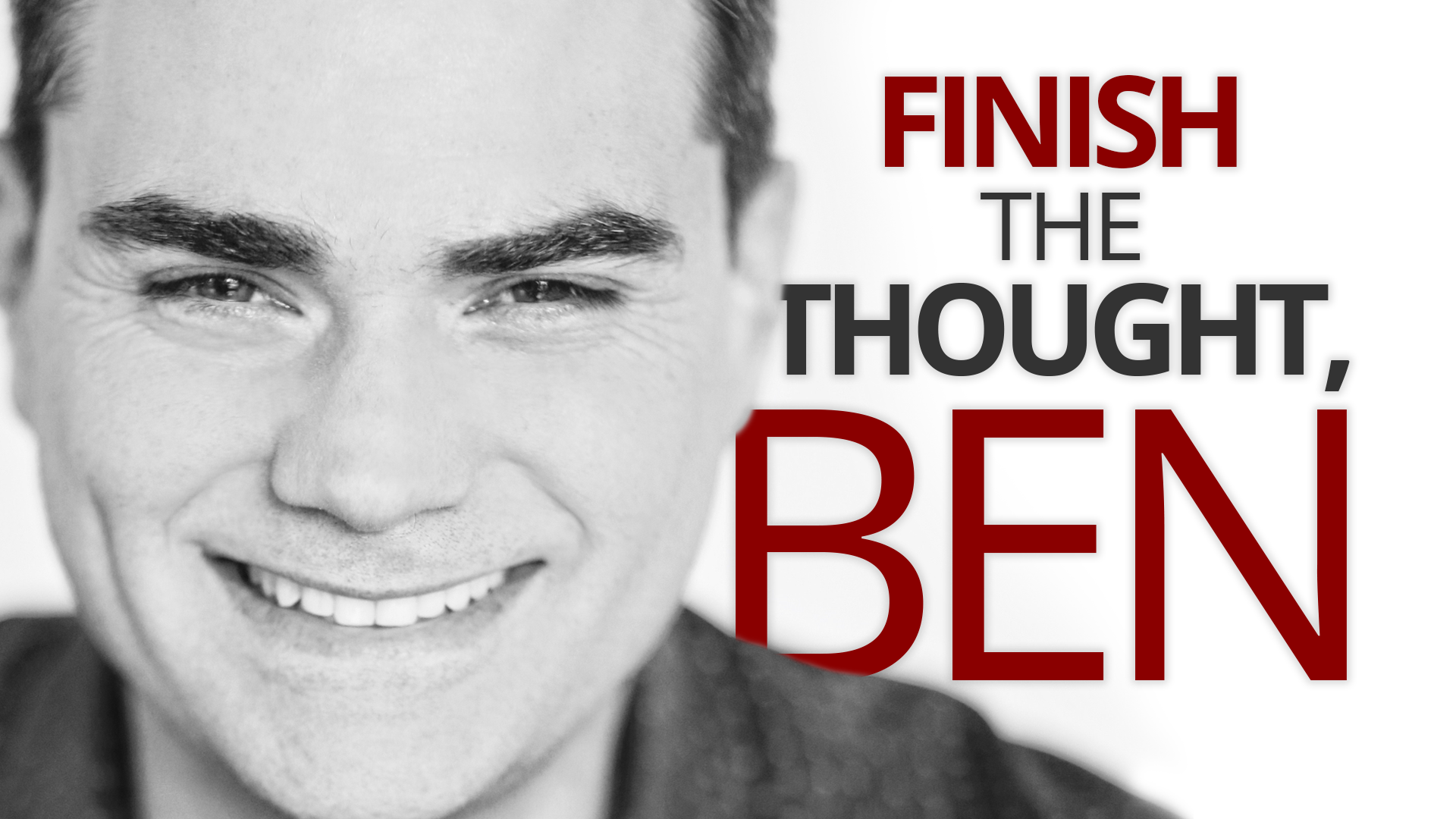