What to say about the New York Times piece on Church Militant last week written by their religion writer, Samuel Freedman?

Well, for starters, judging by the New York Times' penchant for outright lying and plagiarism and false reporting, it was somewhat mild. For those who may not remember, in 2003, a reporter for the New York Times by the name of Jayson Blair got exposed for doing all the above:  plagiarizing, lying (meaning making up quotes out of thin air), and writing a number of stories that were flat-out false.

Once exposed, he was canned. But shortly after that, Executive Editor Howell Raines and Managing Editor Gerald Boyd turned in their own resignations owing to the newsroom breakdowns that permitted someone like Blair to get away with such unethical practices for so long.

Blair even recently admitted last year that he was surprised when he did it the first time, no one in the news operation caught it, and then after he had done it once, it was easier each time to just keep doing it.

To quote directly he said, "I was too arrogant. That arrogance blinded me to a lot of my weaknesses. Once you do something that crosses any ethical line ... it is easy to go back and do it over and over. I danced around it and then crossed it and had a real hard time coming back."

Good for Blair for at least publicly acknowledging it — which brings us back to the New York Times and the recent slime piece done on us here at Church Militant. There is Blair's way of lying, which is outright and direct. And then there's the usual way of lying, which goes on every day in the secular, mainstream, liberal media world — and that's by presenting elements of a story in such way that the reader is given an impression of truth, intended or not.

This is the way things are done — business as usual — in that world. And I know, because I worked in it for 20+ years. When you look at this article, it is heavy on adjectives chosen to inflame, but presented matter-of-factly. For example, we are "extremist," a "hate group," "strident," "right-wing" and "hard-core."

We oppose Catholic "policy," are the subject of criticism from so-called "Catholic scholars" and — catch this latest term in the liberal lexicon — "anti-hate advocates." That, of course, refers to those noble souls of liberal elitism who go around self-righteously pinpointing haters.

The more you get exposed to this liberal logic, the more you drop to your knees and thank Heaven that Clinton and the Democrats got their clocks cleaned. This stuff could have been the law of the land. As it is right now, it's still the talking points of moronic babbling from the Left.

Another tactic is to misquote, or quote out of context, a person whom readers would consider to be an ally to the subject of the report. This serves the great purpose of casting doubt by saying: "Look, even someone who should agree with them thinks they're nuts."

He also told the Times that sometimes there is an intersection of this theological concept with the secular world, as he put it, that spiritual struggle sometimes requires social and political correlates. But they chose not to print that further explanation. How do I know? Well, I communicated with Professor Cavadini after the article came out, and he told me that he told them that.

So let's be clear. Professor Cavadini told them two major things on this point of the Church Militant: that first and foremost, it is spiritual — fighting the enemy and evil within. That's the same thing I told them as can be seen in our transcript of the interview available by clicking on the link.

Then he said sometimes this battle is fought in social and political circles — which again is the same thing I told the New York Times. Yet the New York Times made the conscious and deliberate choice to turn our double agreement instead into a clash — because that would help to discredit me and our work, which was the point of the article.

In their story construct, Good Catholic Cavadini says, "Church Militant is all about the spiritual." Right-wing, hater, nutjob Voris says, "It's all about politics and excuses to promote hate and extremism and anti-semitism" — not one word of which is true.

From there, the Times goes on to pepper in some quotes from liberal Jewish and Catholic "scholars" and "experts" who are thrown into the pile-on and bring home the point that Church Militant and this "theology" aren't to be trusted.

For once, I'd like to have a serious debate about what we actually do say: The Catholic Church is established by Jesus Christ, Who is the Son of God, and outside of it there is no salvation. But very few, in and out of the Church, want to have that discussion because too much would be revealed by it — which is why we are going to keep pressing the point, regardless of what slipshod, biased, lazy, agenda-driven reporting, stories and articles are written about us.

So, in closing, we'd like to thank the leftist, extreme, hate-mongering, misquoting, misreporting, quoting-out-of-context, agenda-driven, posing-as-authentic-news New York Times for the free publicity. We appreciate it. Not only for the publicity, but also for providing one more example of your bias that you refuse to admit you have, but everyone else knows you have.

But we are wondering, could you tell us again: What did Jayson Blair do that was so wrong that he was fired along with the rest of your news leadership who had to hand in their resignations? Because we're not very clear on exactly what's changed — and neither is 91 percent of the rest of America, the number who told pollsters recently that they don't trust the media. 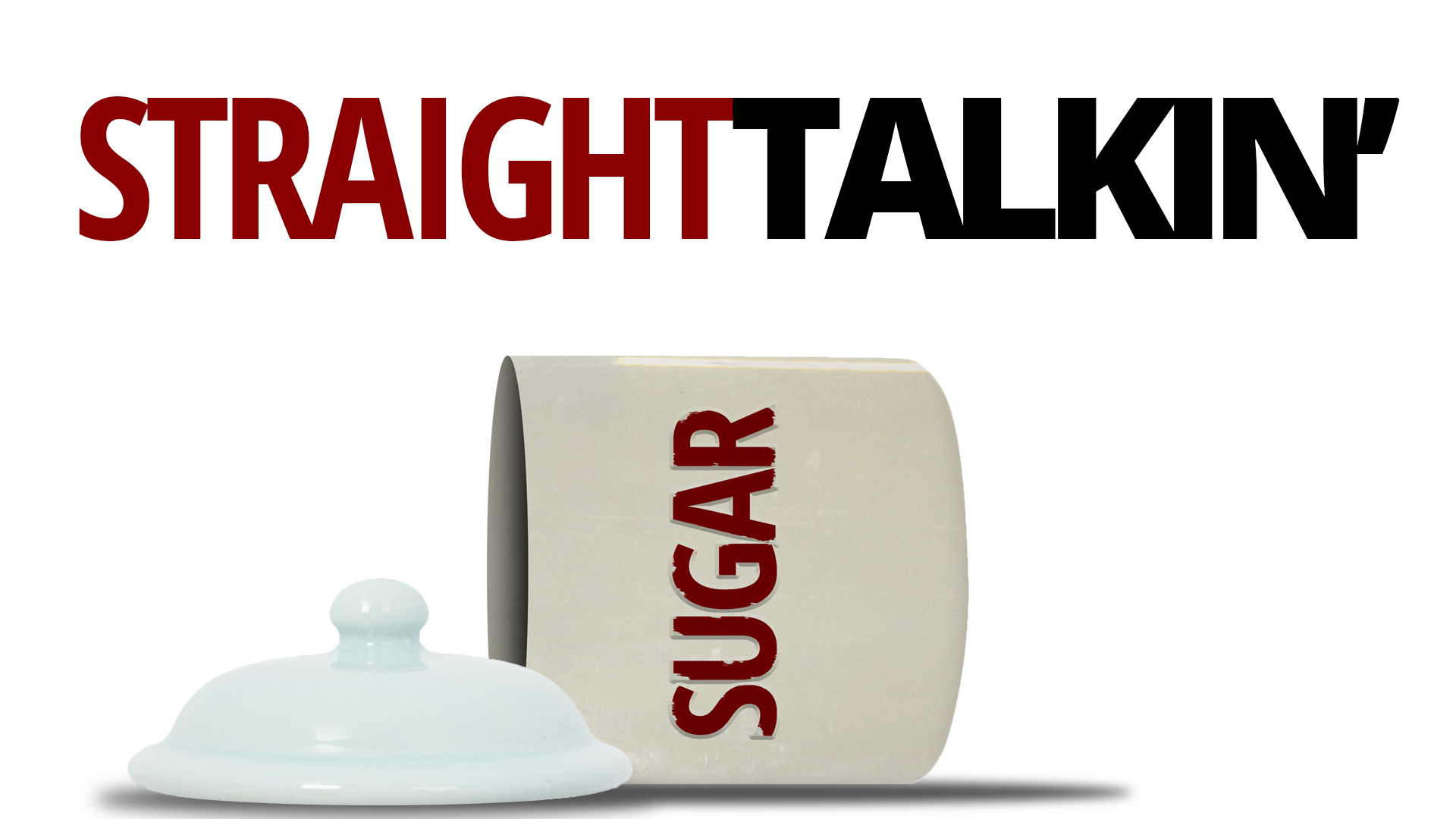 Straight Talkin’
While in Poland last month, we had the tables turned on us.