Church leaders are either delusional or deliberately obtuse. The Church in America is in crisis, deep, deep crisis. The bottom is in the process of completely falling out, and the can is being kicked down the road, which isn't a bad plan if you are a bishop or cardinal in the United States who is completely overwhelmed by the catastrophe you helped to create and now can find no way to solve.

Given all the current trends — and there is not one ounce of reason to believe that these trends will stop or reverse — the Church in America will effectively cease to exist in any meaningful manner in roughly the next 10 years, which of course will be just fine with most of the current hierarchy because they will have retired by then.

If you mark the visible starting point of the meltdown back to 1968 and move forward just four generations, measured in 15-year increments, 2028 is the year the Church will effectively cease to exist in the United States. That's essentially just 10 years from now.

Four generations is what every historian — and social scientist and sociologist — says is what's needed to pass for a cultural identity to be lost, and for almost four generations now, Catholic identity has been assailed by forces from within the Church. Consider that it is now people in their mid to late 60s, even touching 70, who believe and accept Church teaching in any meaningful manner, at least compared to the generations younger than them. They are the ones who most frequently attend Mass, put money in the plate, support the Church. And by the time 2028 rolls around in 10 years, most will be dead or infirm.

The last vestiges of the faithful are now beginning to die, and with them the Faith itself in America. There are simply nowhere near the necessary number of youngsters to replace them. In the next 10 years, literally millions of people would need to come into the Church, and as actual, authentic believers, just to compensate for the drop-off that's now beginning to occur. There is an earthquake just beginning to be felt in all its fullness, and leaders are oblivious or don't care, or in the case of wicked prelates, want it to happen.

One reason the Hispanic population is growing so fast in the Church is because the non-Hispanic Catholics have left, so by proportion it looks like something noteworthy is occurring. But what is really occurring is that European-descent Catholics are abandoning the Faith in staggering numbers. But that trend is beginning to be realized among Hispanic Catholics, not quite as fast, but it's accelerating — one survey suggesting that half of all Hispanic Catholics leave the Faith within one generation.

The seminaries are pumping out innocent yet naïve and poorly formed baby priests who have no real conceptual notion of the crisis the Church is in. They are seldom told to correct the abuses in the parishes they will be sent to. They are told quite the opposite, in fact, with some insiders right here in Detroit's Sacred Heart Seminary, for example, telling us that they are specifically told that when they get ordained, do not say things from the pulpit that will upset the congregations. "Do not rock the boat," is how it was put to us.

Ten years to go. That's all. The institution will be able to drag itself along for a while longer because there is a lot of money in property and investments and banks. But with no people in the pews to speak of, those reserves will be burned up at an increasing rate. "For sale" signs will be increasingly more visible. More property will be sold off as the current leadership continues to manage the decline, all the while telling themselves that their "encounter" theology and "going out to the margins" ecclesiology will save the day with their LifeTeen silliness and Protestant, emotion-laden, sappy evangelization nonsense. It won't, and all you need to do is look at how ineffective it's been for the past almost four generations.

Ten years to go. Tick tock, tick tock. And great was the fall of the House of American Catholicism. When it has finally collapsed, as it must, you faithful Catholics, clergy and laity, will be the few who will rebuild. Do not lose heart. You will have no opposition because your opponents will have all committed spiritual suicide. It will fall to you to clear away the rubble and rebuild and start the clock moving ahead instead of counting down.

Just stay faithful. The war of attrition is well underway. 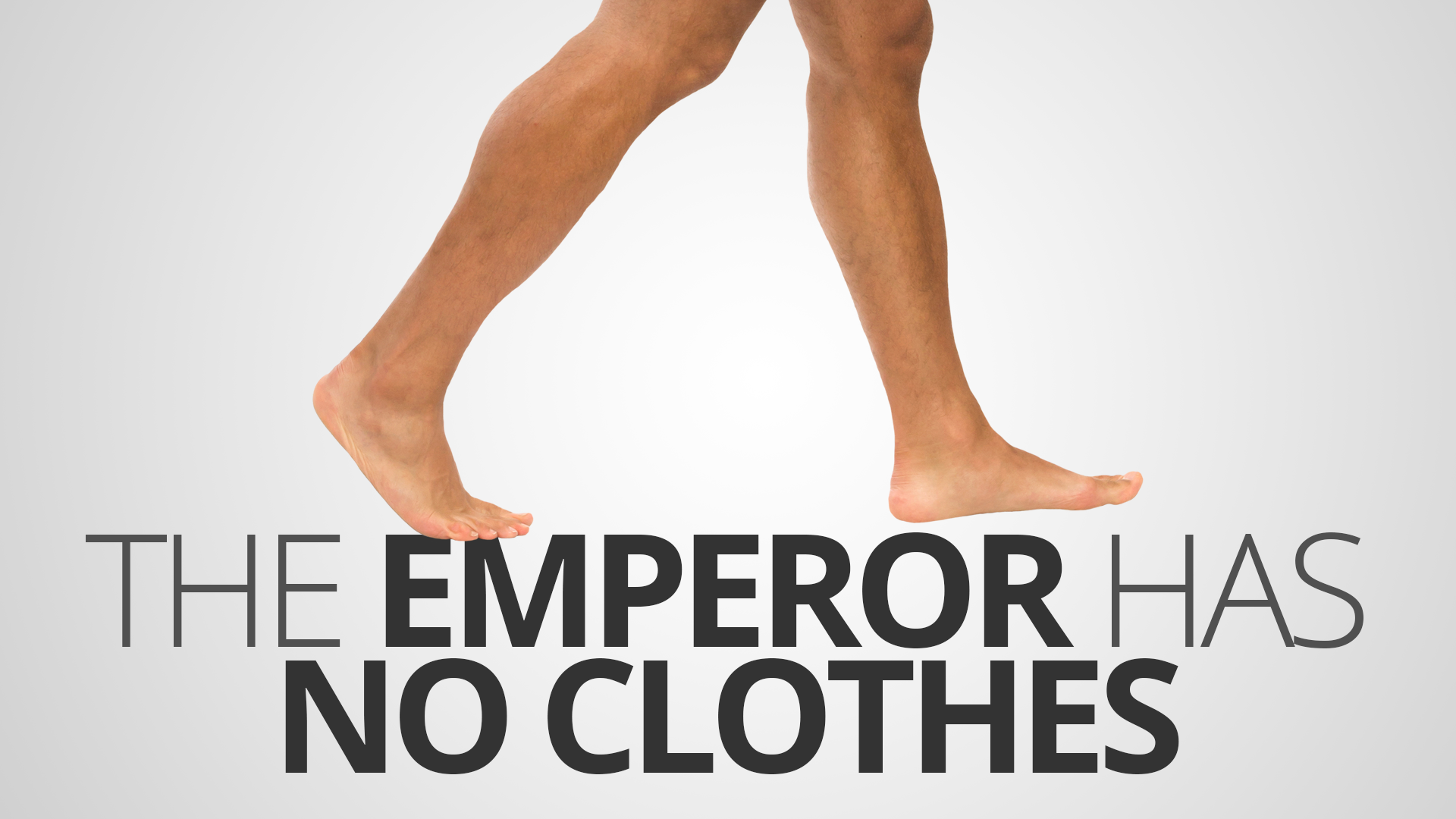 The Emperor Has No Clothes
Pray for Holy Mother Church.