Last week, author George Weigel published a laudatory piece in Catholic World Report about the resurgence of the Church in the archdiocese of Detroit. Apparently, Weigel has never actually been to Mass in Detroit. The closing line in his ridiculous article says that Detroit is "becoming a shining model of how to gather and organize a local church for the New Evangelization." Really?

Well, let's examine that claim for a moment, shall we? On just one point alone, it fails completely. The archbishop of Detroit has centered his entire renewal program around a Protestant course called Alpha — a business franchise offered by an evangelical Anglican named Nicky Gumble, who says that Scripture is the sole authority. This idiotic heretical idea embedded in the Alpha program has been floating around Detroit for a number of years, under the archbishop's not watchful eye and is now being elevated by him to super-status. Now, there has been an effort to soften the non-Catholic "Scripture alone" nonsense, to not be as forceful with it but a rose by any other name.

Want to restore the Faith, make it "turbo-charged" as Weigel claims is happening in the Motor City then try actually teaching the authentic Catholic faith, a radical notion we know but maybe one Weigel, the Detroit archdiocese and the rest of the Church of Nice should consider trying.

And for the record, Cdl. Raymond Burke has stated quite flatly that Alpha is not Catholic. 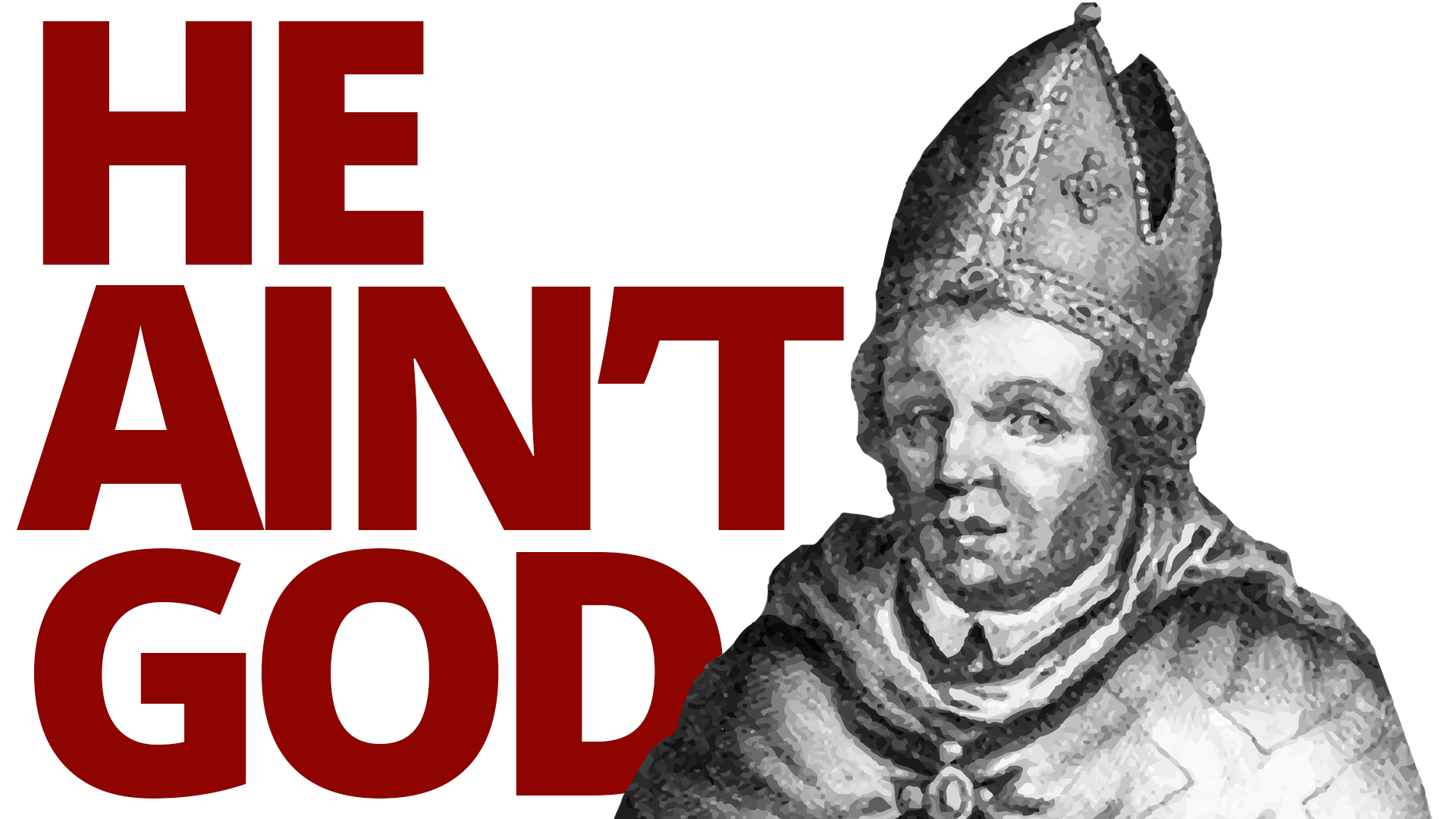 He Ain’t God
Neo-Arianism is sweeping the hierarchy.