Winners get Heaven. Losers get damned.

In sports, no one is perfect all the time. That is generally offset by the fact that your opponent is also going to screw up sometimes as well. In sports, all that really matters is not screwing up too badly at the wrong time. But in the contest of spiritual warfare, we have an opponent who never seems to screw up. The diabolical never takes a rest, is always coming at us with a ready, well-thought-out plan.

But like we see time and again in sports, players come and go, but the coach is the one constant who brings success to a team, season after season. We are not especially good players on God's team; in fact, considering the opposition — the devil — we are downright hopeless — on our own, that is. But we have an infinitely better coach. And in this case, we mean infinitely better, literally.

The process is most often painful, aggravating, annoying and infuriating. But then comes the moment when it all pays off. A perfect play is run, a game-winning touchdown is scored, and the crowd goes wild — and the kid suddenly realizes: Man, I did it. But none of it is possible without that pain, anger, frustration, irritation, discipline, punishment and every other anger-causing thing you can think of.

Welcome to life — or better, welcome to reality, to the road to Heaven.

The thing about sports that lots of young guys "tune into" is the close parallel to the spiritual reality that is present in sports. Even when a young guy doesn't consciously think about it, sports is one way the groundwork is being laid for future spiritual advancement.

Think about it. In sports, like religion, there are winners and losers, rules and boundaries. Each requires enormous amounts of discipline, commitment, practice, study, dedication, repetitiveness. Frustration abounds. Losses have to be learned to be dealt with properly — victory even more so. There are small gains and big setbacks. There are sudden changes out of nowhere, sometimes for the good, often for the bad and they must be handled. Self-examination is necessary, taking stock, lots of sweat and toil and tears, and sometimes even blood.

Lots of younger guys out there might not realize how much sports was a Catholic Thing in America. Catholic sports programs dominated American high school programs, so much so that many public schools started their own leagues and wouldn't let Catholic school teams join. All the ingredients of sports are part and parcel of the authentic Catholic life: a fierce competitiveness, a will to not be defeated, the desire to put forth whatever effort is needed to crush the opponent.

In the great spiritual contest, every one of us is in an intense game, a battle to the death, and many of the ingredients that make someone a great athlete also make a young guy a great saint.

Life may be like a box of chocolates, as Forrest Gump would say, but getting to Heaven is like a football game — the team that wins is the one who wants it more. Satan wants you in Hell. Do you want to be in Heaven more intensely than he wants you in Hell?

That solitary truth is the only starting point you need. The odds are that you are going to lose, get crushed, as a matter of fact. But you have an incredible Coach. He knows how to make you win. All you have to do is just let Him coach you up. 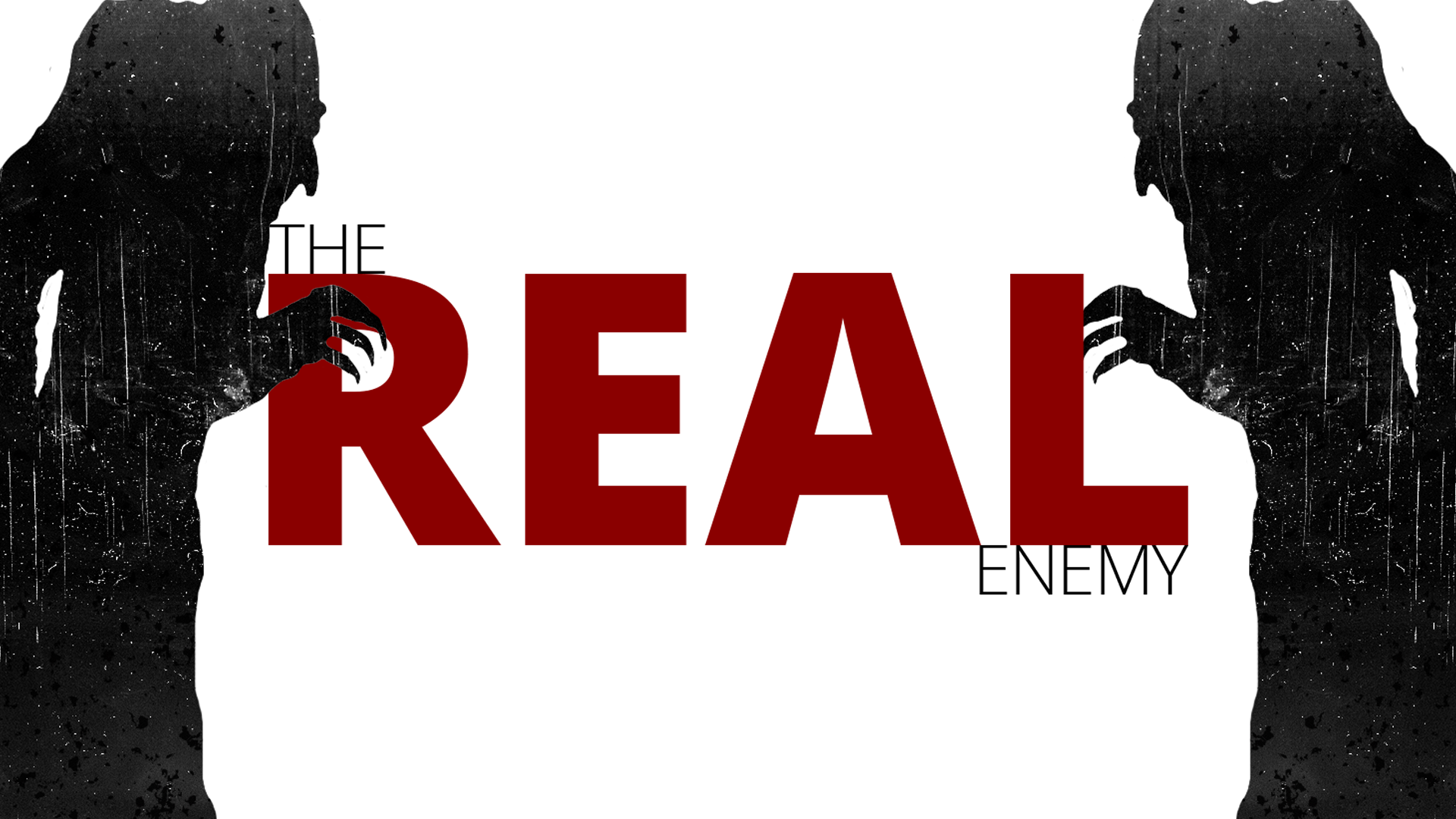 The Real Enemy
Recognize and resist, my fellow Catholics.