There is something fitting in the idea that the last shall be first.

In the just-concluded election cycle, the term "The Forgotten Man" became fashionable in the final days of the campaign. Donald Trump began using it extensively as did his surrogates in media interviews because it so completely summed up the feelings of so many voters — the average guy working hard, paying his taxes and completely ignored by the Establishment.

The term is from the title of a 2007 book examining the middle class during the depression of the 1930s. The upshot is that political and cultural elites completely dismissed the concerns of the common man, the middle class, the working stiff — what the media, cultural and political elites today refer to as "flyover country."

The parallels between events in the culture and events in the Church continue to amaze. Just as it is an appropriate term in the social context, so too there is the Forgotten Man in the pews of Catholic parishes these days.

These men and women constitute the Forgotten Man of Catholicism — the Forgotten Catholic. Their fears are seldom addressed by the Church Establishment. In fact, in many cases there fears are actually bolstered by a hierarchy and clergy that sound very much like the very culture that parents are trying to fight off.

The Church should be — always — a countercultural institution, especially in this evil and perverted culture. And yet, when parents step into a Catholic church with their little souls in tow, they get blasted with warmed-over, secular preaching about acceptance and tolerance and not being judgmental.

They are almost guaranteed never to hear a word breathed about Hell or sin or damnation or salvation.

They are "treated" to careless liturgy, hostility toward anything remotely smacking of traditional Catholicism, and are, in a word, forgotten. How has this situation come about that the people who put their money in the collection baskets and actually believe the Faith are essentially ignored and forgotten?

Because they live in theological flyover country; they are the peasant Catholics whom bishops and various clergy hold in quiet disdain. Their concerns are not really that important because they aren't writing huge checks to the archbishop's annual fundraiser; they aren't making enormous donations to various archdiocesan galas and dinners and benefits.

They are the Forgotten Man of the Church, and they are walked all over by too many of the clergy, dismissed as fanatics or overly zealous or, God forbid, too pre-Vatican II.

The people in the pews who embrace the garbage spewed out at them Sunday after Sunday are the very ones who are leaving the Church because they've been given no compelling reason to stay in. Soon, all that will be left is a small collection of the Deplorables, the Forgotten Man — those who will have remained faithful and longsuffering in the face of so much scorn and contempt.

The great irony is it is the contemptible clergy in the end who will be forgotten, while those who are currently the peasants who will change from being forgotten to forever remembered and embraced by Almighty God.

There is something entirely fitting in that — something like "The last shall be first." 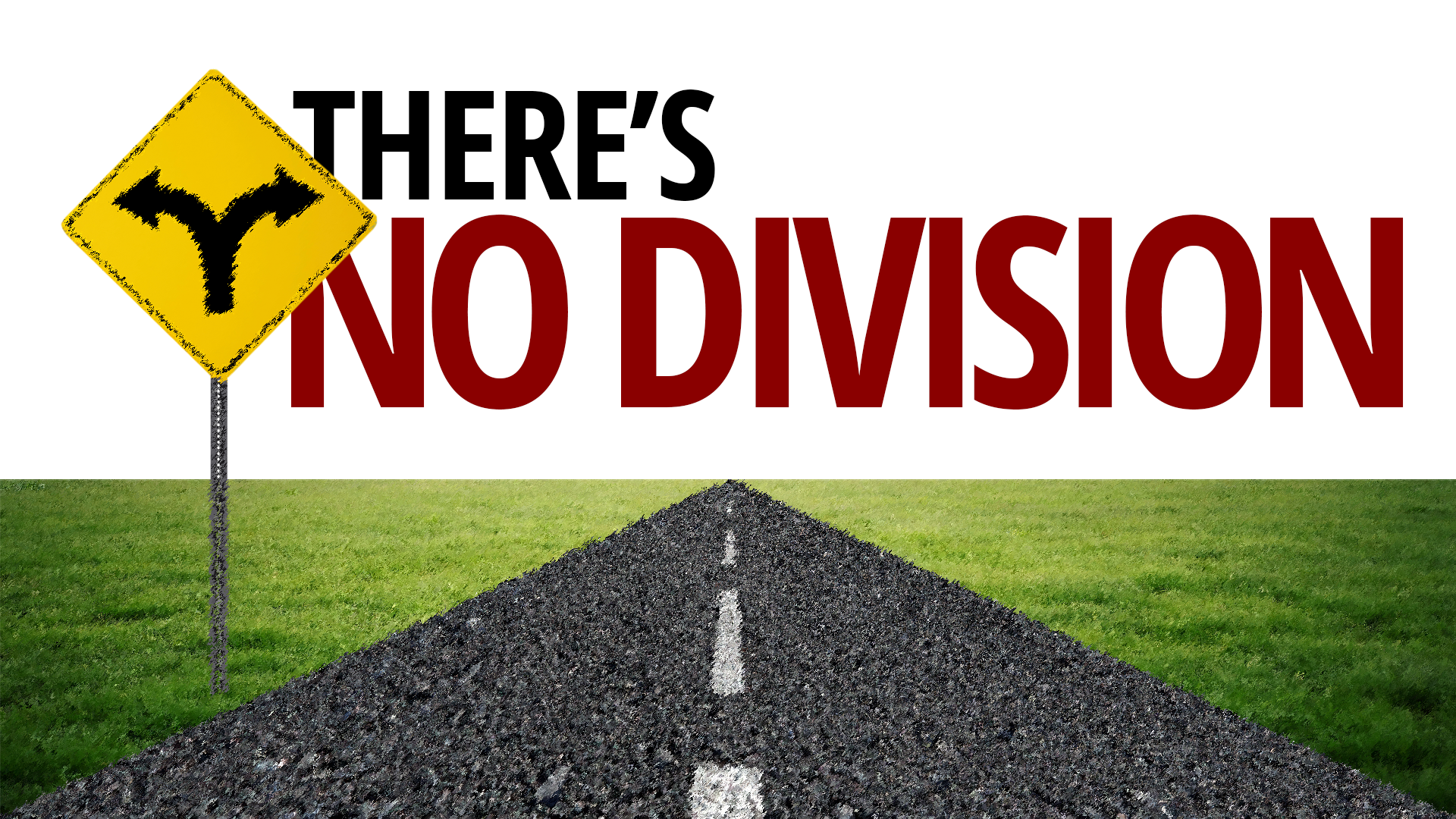 There’s No Division
Christ's prayer is not in vain.