Truth is priceless, but it isn't free.

When Pope St. John Paul ii saw the disastrous state of the Church back in 1983, just five years into his pontificate, he told an assembly of Latin American bishops that things need to change. Seven years later, in his encyclical "Redemptoris Missio" talking about the great former missionary activity in the Church, the Holy Father declared, "This is in contrast to some traditionally Christian areas which are in need of re-evangelization."

And this is the correct understanding of the so-called New Evangelization in the Church these days: it is new only in the sense of its being the old evangelization re-newed. And its focus is to re-catechize, re-form, re-teach former Catholics who have lost the Faith.

That is the focus of this apostolate, our work here at Church Militant and St. Michael's Media our sister organization. What we do here is aimed at Catholics — hence the line "Church Militant — Serving Catholics."

Catholics need to know all this because they need to understand how much they have been deceived, betrayed, abandoned and left for dead by so many of the leaders. And to be clear, there are many good leaders in the Church, but they are greatly outnumbered. There are good, solid bishops, but their voices are almost never heard — or, if they are heard, they are ignored, oftentimes by those in their diocese.

A fundamental shift — an earthquake really — took place in the 1960s and following where how Catholics understood themselves was forever altered. This was being prepared for decades earlier, out of public view, by various forces inside the Church that included rebellious clergy, theologians, university faculties and so forth. There is a direct parallel to what happened in the culture, where socialist-minded forces set up shop in the various cultural institutions, like law, politics, media, education.

The same thing was happening inside the Church. Men — longing, lusting for change, to throw off the old moral system in favor of a new approach to sexuality and liturgy and theology — seized hold and have not let go since. They have held such sway for so many decades now that they have set a new bar, established a new normal.

How most Catholics understand the Church today is flawed. Their perceptions are foundationally skewed. The mission of Church Militant and our sister organization St. Michael's Media is to help people understand all of this so they can wake up to the depths of the deception they have been subjected to.

Satan, of course, hates this work because he was and is the driving force behind all this evil that has penetrated deeply into the Church. His sole enemy on earth is the Bride of Christ. Period. Nothing else occupies him except Her destruction. So great and fierce are his attacks against Her, Her truth and Her members fighting for Her that She requires the special protection promised by Our Blessed Lord to St. Peter that the gates of Hell shall not prevail against Her.

This is spiritual warfare. It is ugly, horrific, shocking to the soul. But it is necessary. If you are a lapsed or lukewarm Catholic, please let me appeal to you, as a former bad Catholic living for a long time in mortal sin, to wake up to the reality all around you. Much of what you have heard, even in Catholic schools, was spiritual poison, death for your souls.

Great numbers of priests have neglected your souls for their own selfish ends. Many prelates have withheld the truth from you for fear they would lose your respect and your dollars. Many teachers and faculty members who no longer have or never did possess any supernatural faith have laid waste to what little you had. Liturgists have turned the Mass into their own theater of personal preference. The faith and the Church that professes that faith have been reduced in many places to little else than a shrinking social club.

The reason is because the Catholic Church was established by Our Blessed Lord to save humanity, to save us from evil. Infiltrators and traitors to the Faith wormed their way inside and have caused much damage.

But there is a hopeful response to all of this. All over the world, small groups have come together to fight against this. Church Militant is one such group. This is our mission. Fighting for truth makes you an instant target, but that's the price that has to be paid.

Truth is priceless, but it isn't free. 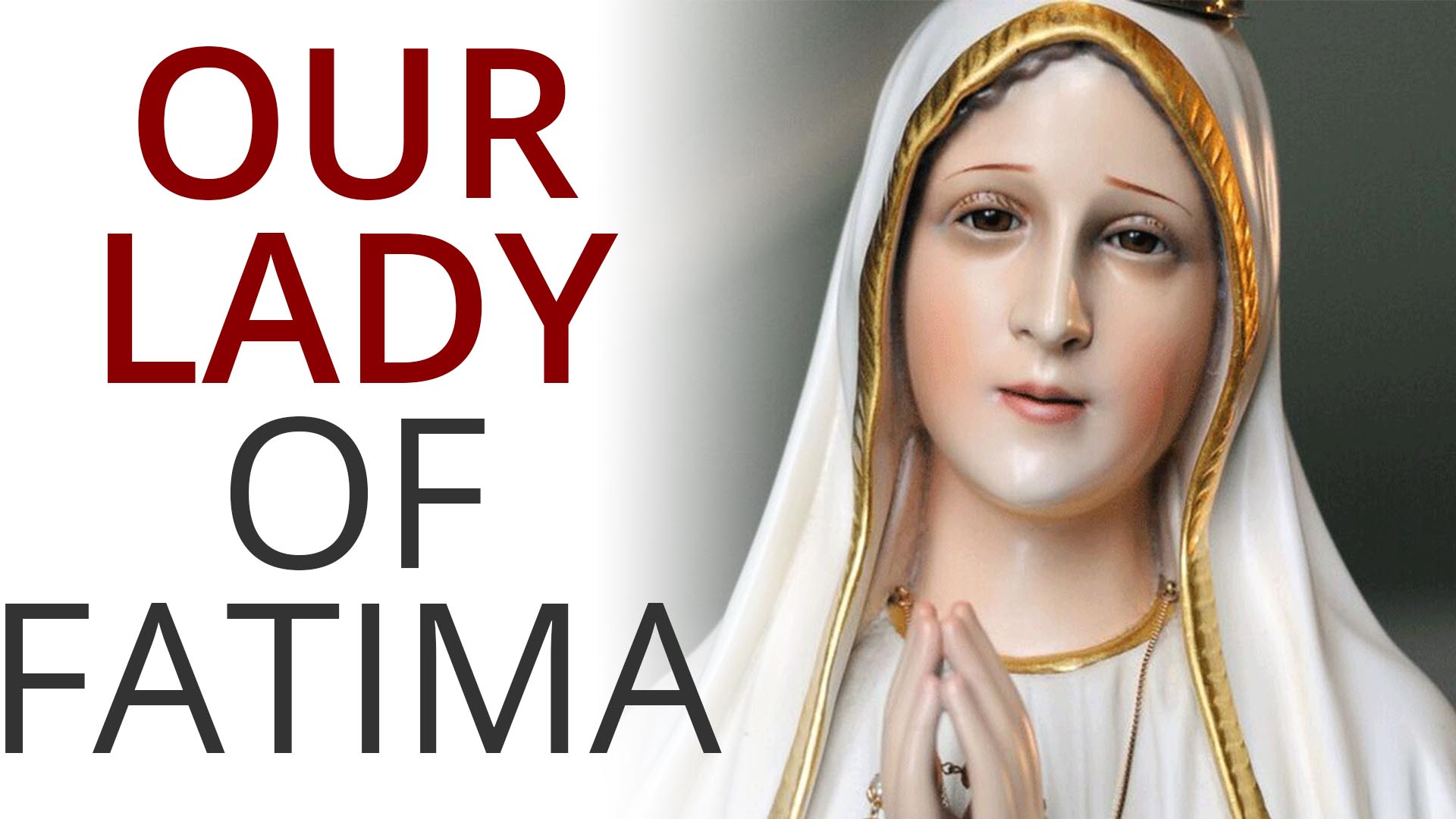