And what they are protecting is evil.

There are so many schemes going on in the Church of Nice Establishment that it is truly dizzying.

There are financial schemes aimed at bilking the elderly faithful out of their money before they die, and leaders have nowhere else to turn, having successfully constructed an apparatus that drove millions of young people out of the Faith.

There are the schemes in place to remain — or rather, appear to be — relevant, which largely appear on the political stage, like the high dudgeon grandstanding over the illegal immigration issue. One scheme or measure of theatrics after another, none of them having to do with the chief mission of saving the world and converting people to the one true Faith.

Heck, most of the leaders don't believe the Catholic Church is the one true Faith or, if they do, they sure have a very mysterious way of showing it.

But the establishment is only allowed, in part, to continue presenting itself as somehow Catholic because of sycophants and parasites who live off the Church and therefore have a vested interest in keeping up appearances.

Pope Benedict once labeled them "professional Catholics" who have little love for the truth of the Church. So, it is in the interest of the professional crowd — the self-interest — to keep the machine humming along regardless of the lengths they have to go to in sounding completely bonkers in doing so.

They will rationalize any hypocritical double standard thrown out there by a bishop to keep sucking at the teet of Holy Mother Institution. They will protect anyone in the circle as long as it impacts them and their paycheck or ability to otherwise earn an income.

So, let's first go to the double standard. Last month, it was reported that, following an extensive investigation by his community, Fr. Frank Phillips would not be returning as pastor of the traditional parish St. John Cantius in Chicago.

Even though the review board found that he had not violated any civil, legal or canon law, Chicago archbishop Cdl. Blase Cupich said, through a spokeswoman for the archdiocese, that even still there are standards of behavior — with the implication being Fr. Phillips will not be returning to public life as a priest anytime soon because he violated those standards.

The original charges were said to be of "misconduct involving adult men," and so it could be the case that no laws were broken but an unacceptable level of some kind of immorality was at play. Regardless of the truth of the matter, what is fascinating is when we lay out the case of Fr. Phillips right next to the case of Cdl. Theodore McCarrick, who is facing charges of not just sexual abuse of a minor when he was a priest in the archdiocese of New York, but a long sordid history of sexual harassment against seminarians during his time as bishop in multiple locales.

It's hard to say — with the exception of the case of the minor — whether any actual civil laws were broken when he used to trick various seminarians into his bed at his Jersey Shore beach house over many years, but we do know that Church leaders paid out a number of settlements to young men who leveled those charges against him. Cardinal Joseph Tobin of Newark, where McCarrick was once archbishop, admitted that a few days back.

So, now, the obvious comparison between the case of Fr. Phillips and Cardinal McCarrick. In the case of Fr. Phillips, it appears the possibility is that all he did was to have some kind of sexual encounter or other misconduct with adult men — and that is a big if — if you accept the implication and innuendo of the Chicago archdiocese well could be a stretch.

That's nothing small — again if it's true — but, in comparison to McCarrick, it somewhat pales. McCarrick stands accused, first of all, of molesting a teenager in the sacristy of St. Patrick's Cathedral, of using his position as bishop to intimidate and essentially extort sexual gratification from seminarians and live a life of sexual excess in the arena of homosexuality.

Yet nowhere — even amidst payouts that Church leaders had solid knowledge of because they were the ones doling out the moola — nowhere was McCarrick stopped. He wasn't removed from the public ministry, he wasn't put through an investigation, he didn't have to have unspecified but still damaging gossip and innuendo follow him around.

And why not? Because, unlike Fr. Frank Phillips, who promoted traditional Catholicism, McCarrick was one of the leading liberals in the Church.

So well known was his homo-reputation that Cdl. John O'Connor of New York, when he was dying, got out of his deathbed and flew to Rome to make a personal appeal to John Paul that he not make McCarrick archbishop of New York — which brings us to the question of protecting the offenders that the Church of Nice Establishment is so very good at.

The Catholic League's Bill Donohue — shortly after the news broke about McCarrick — issued a typical bull-puckey statement, get this, actually defending McCarrick. He gives the charges no credence whatsoever.

Yet McCarrick's homosexual life was so well known among clerics and practically anyone in the Church Establishment that the nickname "Uncle Ted" was not uncommon. That was the name, for the record, that he used to tell the seminarians he had in his bed he wanted to be called.

Yet, because so many cardinals and bishops who knew about McCarrick support the Catholic League, Donahue felt compelled to come out and cover for the bishops who covered for McCarrick. I mean, what good is it having a yes man on the payroll if he won't say yes when you need him to.

The Church of Nice establishment is just one big protection racket.

Donahue's angle — he gets hundreds of thousands of dollars a year for issuing a few press releases no one cares about. Great work, if you can get it, all it costs you is every morsel of your integrity. 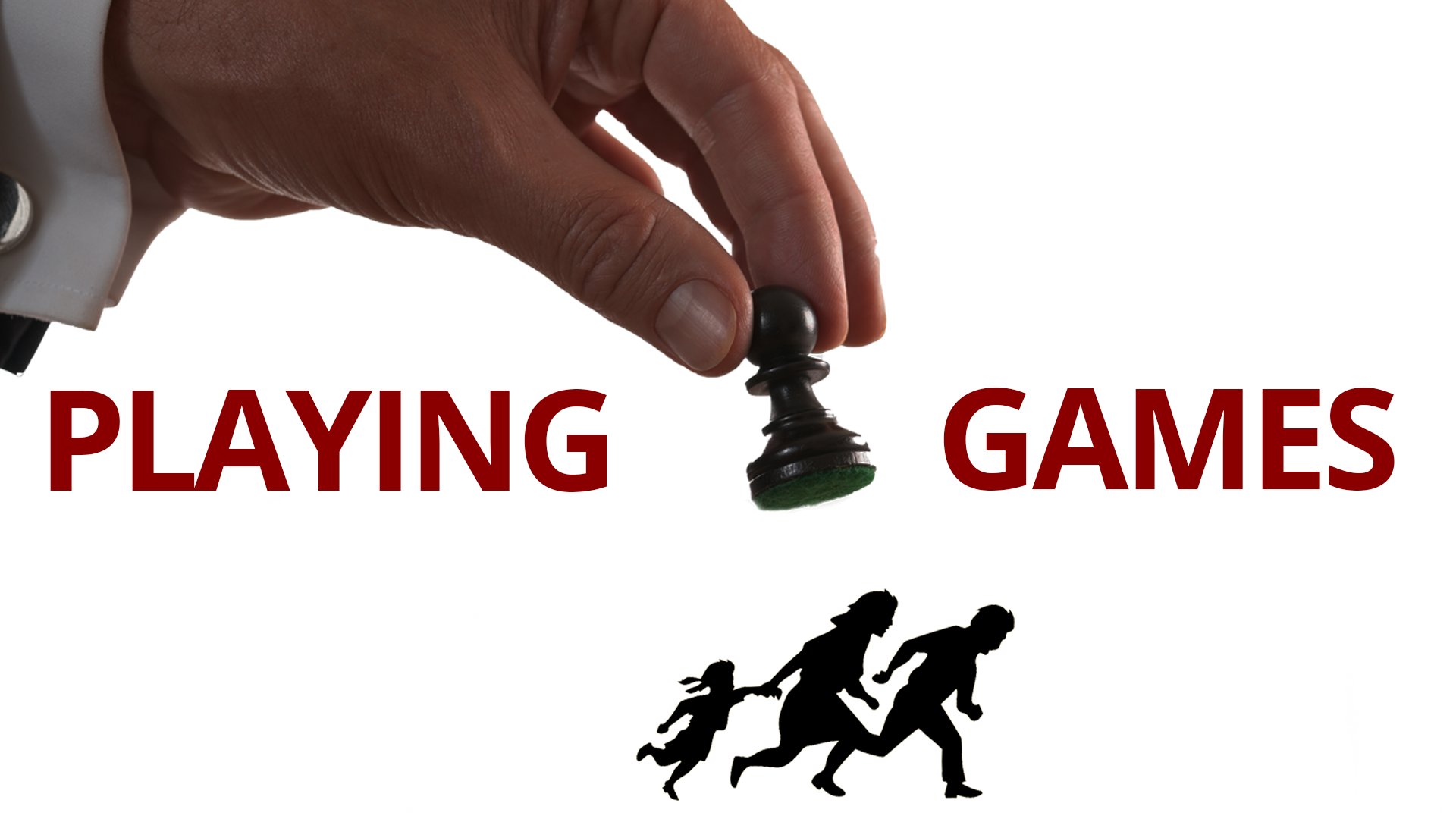 Playing Games
And they play ruthlessly.