And there are many more than most Catholics could even dream of.

Even though various bloggers wrote their quick hits on the story before proper verification could be done, it turns out that the story seems to be by and large correct, at least in its major points. And here is the scary part. Sources of ours in Rome when asked about all this — this being the seemingly endless parade of high-ranking, Vatican officials who are actively homosexual or at the very least part of the so-called gay mafia in Rome — their response is "they are legion."

This comment from a source close to Church Militant squares up with another comment made over the weekend and reported by stand-up fellow journalist Ed Pentin when he queried a source on all this. Pentin's source, a senior curial member, said "homosexual practice in the Vatican has never been worse." These are two gigantic comments in their revealing of the depth of this crisis. And moreover, this perception is commonplace among many Vatican watchers, as well as clerics in and around the Vatican.

You begin to wonder, extensively, about where the Church is at right now in terms of leadership and fidelity to the Faith. Clearly, for a monsignor to be engaged in such activity, with reports indicating a stream of men in and out of the cardinal's apartment all night and with drugs present and multiple sexual acts, something is seriously off base.

Coccopalmerio had recommended Capozzi to the Pope to be made a bishop. At the very least, the cardinal is guilty of a huge lapse in judgment. How could this man be his secretary, and he knows nothing about him, certainly not this about him? It seems pretty certain that a man who is a monsignor and in line to possibly be appointed bishop doesn't just one night start engaging in heavy drug use and multiple sex acts in his boss's apartment. There was most likely a string of incidents similar to this. Vice is rarely a one-time occurrence.

Other reports that surfaced, following the initial one, indicate that many well-placed people in the Vatican either suspected or knew about Capozzi's sexual evils. But as you dig deeper, you discover that many Vatican observers and Vatican officials have almost become anesthetized to all this. It's reached a level of such common knowledge that some have stopped paying attention to it. Only when it breaks into the open because of its brashness, like in this case, does it garner any real headlines.

The Church has reached a point where the word "crisis" no longer captures the reality. A more fitting term is now "chaos." A little over a year ago, Cdl. Raymond Burke, quoting Servant of God Fr. John Hardon, said, "Catholicism is in the throes of the worst crisis in its entire history." And Fr. Hardon made that observation back nearly 20 years ago, a few years before he died.

As stunning a statement as that was at the time, even it has been surpassed. The Church is in chaos, the enemies of Christ within the Church are legion. The flames of this evil are being fanned by the sins of a homosexual clergy and their compliant allies in the clergy or laity in influential posts.

They are legion indeed. Johan Bonny, the archbishop of Antwerp, Belgium, said famously during the 2015 synod that the Church should be welcoming and blessing homosexual unions. In a book he released around the time of the synods, he wrote the following, "In no way could we continue to assert that there is no other form of love outside of heterosexual marriage. We encounter the same love even in a man and in a woman's life in the experience of a gay or lesbian couple."

The list of cardinals and archbishops around the world who would not disagree with that statement is sobering indeed. They are legion. If that phrase rings a bell in your mind, it should. It was uttered by a demon who spoke for many demons who had possessed a man in response to Our Lord's command to give Him their name. Many of these churchmen are possessed, if not literally, then certainly by the spirit of the one who animated the possessed man in Mark's Gospel. They bear the hallmark of unrepentant evil — disobedience.  And as Cdl. Burke said in a 2010 address to a pro-life group in Rome, wherever you have problems with chastity, you have problems with disobedience.

Catholics need to wake up to the fact that many leaders in the Church are simply no longer Catholic in their minds or hearts. They seek the destruction of the Faith, not its evangelizing. And many of these men are gay, and many of them are not chaste. And given the continual stream of these reports, it must be conceded, in more than one way, that indeed, they are legion.

Pray for the Church my fellow Catholics. Pray for exposing and eradication of all this filth. The homosexual priest child sex abuse scandal was little else than the tip of the iceberg. 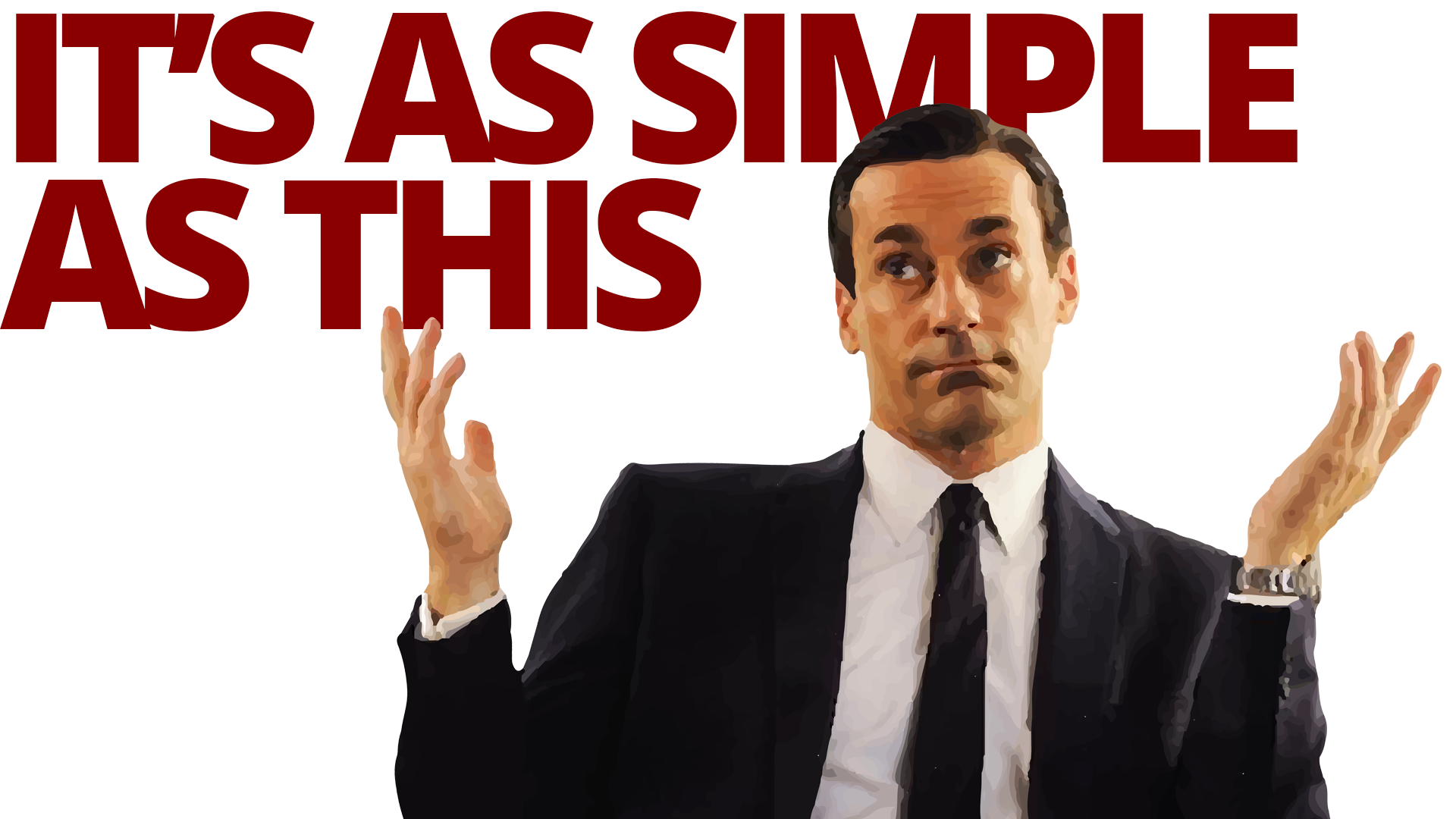 It’s As Simple As This
So why do so many make it so complicated?