What else can you expect, seriously, from the champions of child slaughter?

As the Democratic Party leadership is exposed for the evil in which it so comfortable traffics, the U.S. Catholic bishops need to divorce themselves from the Democrats. Now this will be a tearful breakup owing to the longtime marriage, but enough is enough.

Do we need to go on here?

Whatever Catholic leaders think the Democratic Party may have once been, that train has long ago pulled out. And by the way, did we mention that the entire party platform completely ignores God, promotes abortion in the most extreme of circumstances and pushes same-sex "marriage" in every area of life?

But for the sake of argument, let's just ignore all of the political cheating, lying, lying about lying, crimes, collusion, conspiracies, unethical practices — ignore it all.

What else do you need to know? And frankly, what else can you expect?

Most reverend fathers, your excellencies and eminences, these people kill babies. Why are you anywhere near them? Why do you take their money for their phony social justice programs being used to cause rebellion in the Church?

You need to publicly divorce the Church from these lying, cheating, murderous monsters, every bit as much as noble bishops did the Nazis. This party is worse than the Nazis. The Nazis murdered millions. This party has and continues to murder tens of millions, corrupt morals, destroy families, all the time mocking God and the Church in the process.

And now, with a potential constitutional crisis looming on the horizon, Hillary and her evil-minded gang will do what Hitler did and take the entire nation down with them. Cardinal Dolan should not be yucking it up with the leader of the Nazicrats. Other bishops should not be sitting quietly by and not publicly taking him to task for his elbow rubbing. And every bishop should be publicly and loudly condemning this shameless display of immorality.

Men of God, successors of the Apostles, recall your high office. 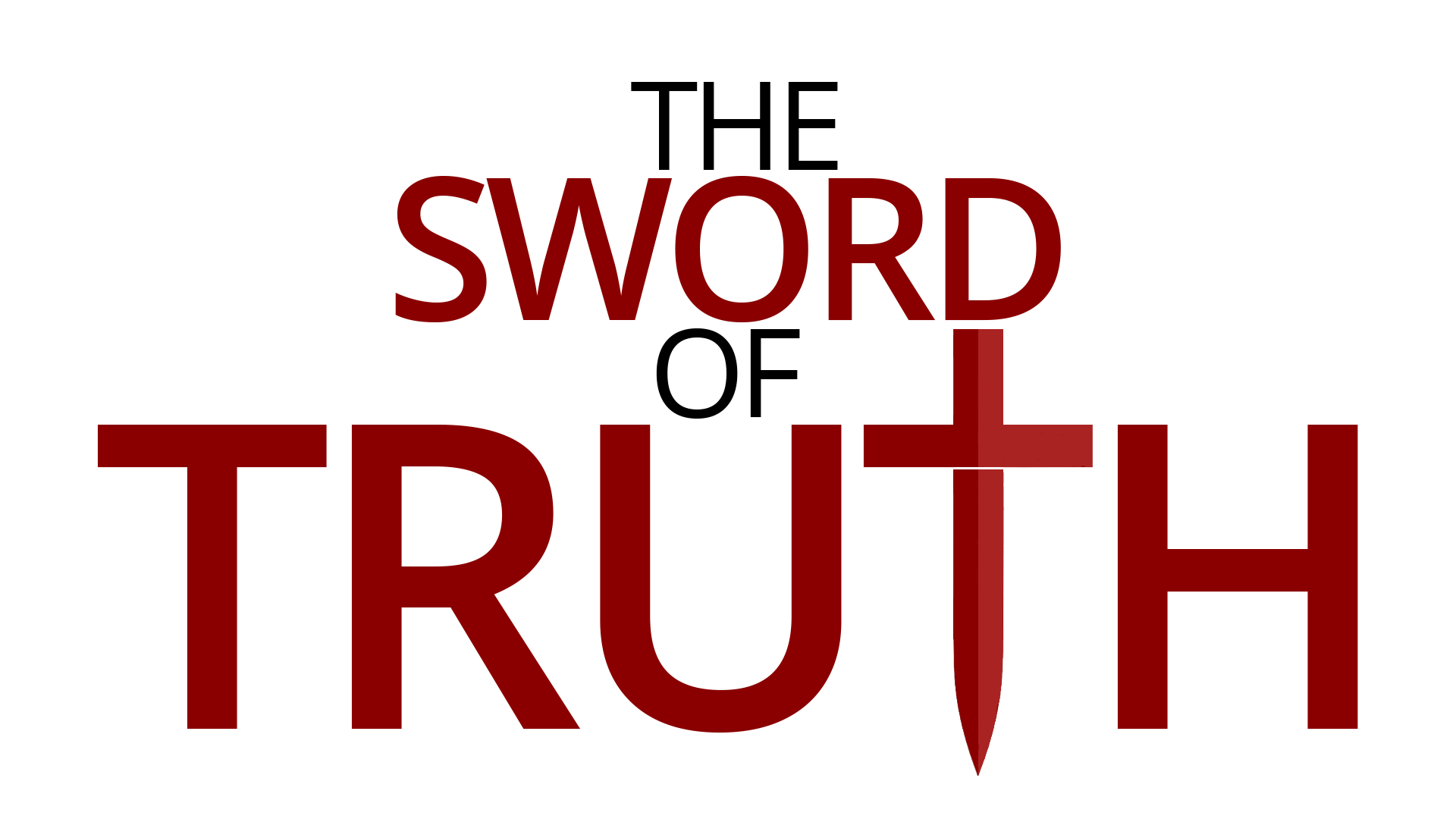 The Sword of Truth
Our Blessed Lord Himself has presented us the sword.