They Need to Know

And they need to know everything.

The Church in America has never had a sterling track record when it comes to conversions. But whatever it had been able to accomplish in past decades looks amazing compared to today's dismal record. As America grows more irreligious owing to the ascent of millions of young people who have no interest in religion, this, coupled with the older people who are more religious dying off, conversions to the Faith have fallen off in a major way. The much-ballyhooed "New Evangelization" is proving to be pretty much a bust according to the bishops' own record keeping.

A couple of years ago, the overall number of Catholics in the United States began to drop for the first time ever, a result of the lack of any effective catechesis finally catching up to the institutional church. The raw number of Catholics will begin falling slightly at first but then increase in pace in the next three to five years and then go completely off the cliff as old people dying are not replaced in sufficient numbers. All this is to say that anyone interested in coming to the Catholic faith must be greatly encouraged because they will be far apart and few in between in the coming years.

A major concern for many of those who do approach the Church is the decidedly leftist lean its leaders have both politically and theologically. Those people looking for a deeper reality are not going to be convinced by Catholics who sound every bit as much like shills for the Democratic party and its leftist agenda as they do Catholic. In fact, many potential converts are greatly disturbed by all the leftist-sounding rhetoric they hear coming from inside the Church these days.

At a recent conference where Church Militant was speaking, one audience member asked how are they supposed to convince people to become Catholic when it sounds like the Church is so liberal and, in a word, un-Catholic? They said they had a Protestant friend who was a little put off from converting by all the pro-homosexual, pro-divorce and remarriage talk. This is a real concern — has been for a number of years in fact.

Catholics who are helping friends or family either come to or come back to Catholic Church must be able to articulate the reality of the Church today. You must be able to answer their questions, and they are legitimate questions about why there is so much leftist, socialist-sounding claptrap in the Church these days. Most people who look at the Church — interested in sincerely converting — tend to be more orthodox and conservative. Owing to all the madness of the past 50 years, they look at the Church and quite often do not see the Bride of Christ but a worldly organization interested in leftist-political goals. For the sincere and conservative, this is not good.

So, you need to be able to explain the madness that has seized control of so many quarters of the Church these days — the various bishops and priests who support anything as long as it's not Catholic. These clerics are a turnoff to potential converts because they represent the exact opposite of what sincere men and women of goodwill are looking for. These heterodox and dissident bishops and priests have disfigured the Bride of Christ, and you need to be able to show that to people. Because of the presence of these dissidents, it's not merely enough anymore to just engage in apologetics.

You also need to explain to them the crisis in the Church — the why, when, how and who of it all. The last thing you want is someone converting and then a few months into it being exposed to all this dissent and then leaving. You need to warn them in advance. You need to lay it out for them in plain and simple terms.

The Church is a mess right now because of the dissent that has been allowed to foment and has been left unaddressed by leaders. Explain that to people of goodwill seeking the Truth. If you understand it sufficiently and can give examples, then their intellects will be better prepared to deal with the reality once they confront it. But this means that you have to understand it and be able to explain it — to have mastery over the topic yourself. Once you understand the big picture, it's not that hard to fill in the blanks and then help others see how they should not let the evil doings of others deprive them of the Truth — of the One True Faith.

These are indeed very weird times we are living in. It used to be enough to just catechize people. Now, you have to give them a crash course in traitorous Catholics right alongside instruction in the Faith. It's hard to believe that we have come to this point, but realize it, accept it, embrace it and get on with evangelizing people. This is our modern day reality, and there are plenty of writings and proofs from history and so forth laying it all out. This is a level of preparedness that Catholics never had to have before. As the saying goes, "That was then, this is now."

They need to know the truth — the whole truth, the truth of the Faith and the truth that many in that Faith are working to destroy it. 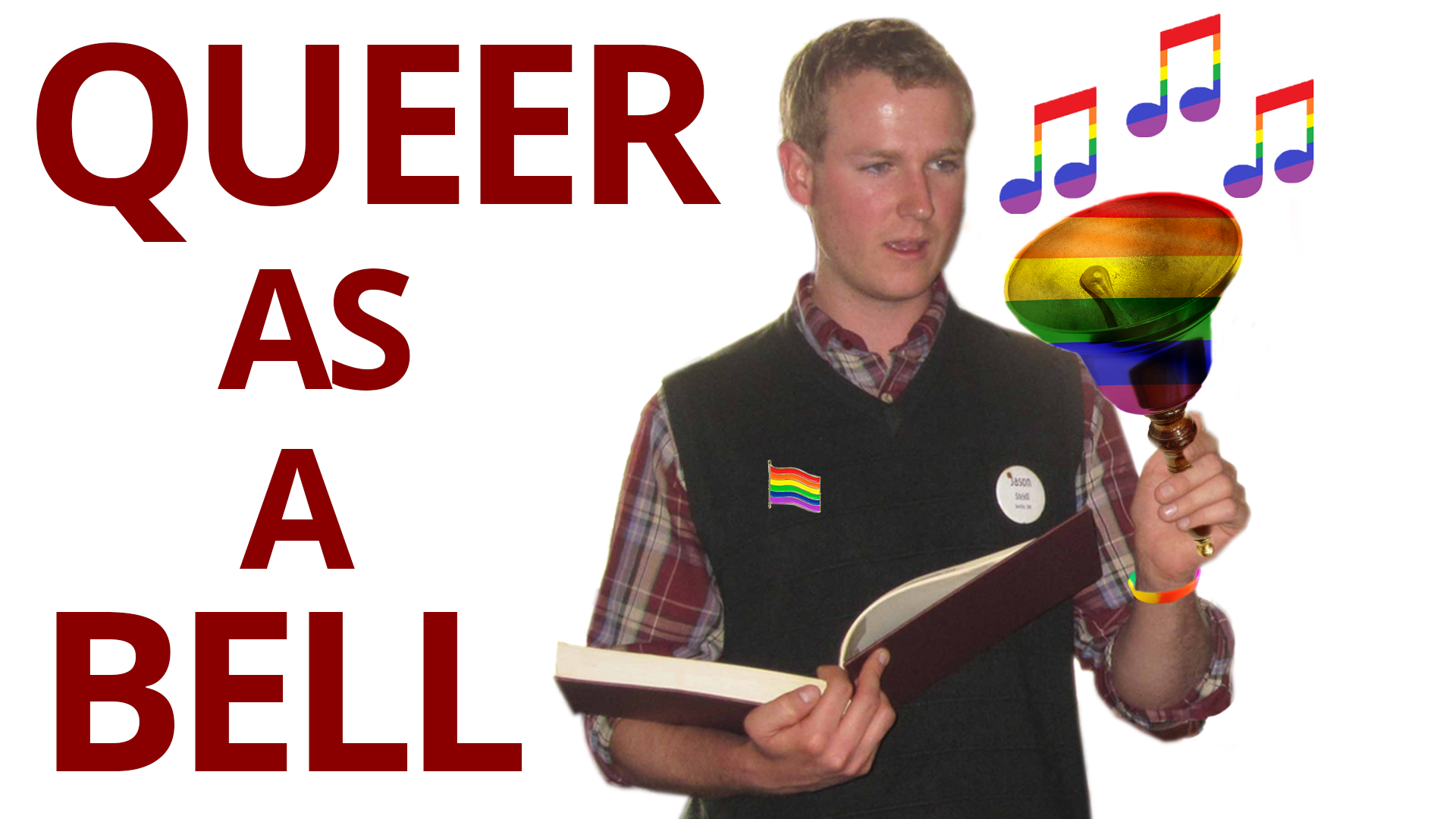 Queer as a Bell
And they aren't done yet.