And someone needs to tell them to.

There is so much democratic and fake news propaganda spewing out of the U.S. bishops about immigration — it's dizzying, and the bishops won't stop, they just won't stop talking about this.

A number of hallmarks of their collective partisanship, however, need to be highlighted. For example, hypocrisy — extreme hypocrisy. One glaring example is Bp. Michael Olson of the diocese of Fort Worth, Texas. Someone needs to show this prelate the door and toss away the key. He issued a statement last week where he used the Fourth Commandment as the backdrop for his rationale about separating children from their families being so awful.

Yet, this is the same bishop who earlier this year viciously attacked Texas Right to Life — publicly — for the group wanting to get more authentic pro-life legislators elected in Texas and dump the less stalwart establishment Republicans who roll over on abortion. Perhaps the good bishop has not heard, but abortion really separates children from their families — permanently.

In fact, dozens of bishops, if not hundreds of them, need a good schooling in objective facts and need to stop being shills for the Democratic Party — the same Democrats who give them loads of money when they are in power.

So, here, for their benefit, are some facts they never seem to talk about or even recognize:

First, Trump is only enforcing the law. If conditions need to change, Congress has to change them, not Trump. He can sign an executive order, but that executive order guarantees no longevity whatsoever. When the bishops claim Trump has a "choice," what they mean is he has a choice to either follow or ignore the law, as Obama did when he illegally released untold numbers of illegals into America. The bishops need to be honest and say the truth of the situation. They want Trump to ignore the law.

Next, the bishops fail to understand — or care — that when an illegal crosses the border, he is a lawbreaker, and, like any lawbreaker — including American citizens — he goes into the criminal justice system because he's committed a crime, because he's a criminal, meaning, initially anyway, an adult detention center. Trump can't "reunite" this family by allowing children to live in adult detention centers.

While the illegal adult is held in an adult detention center, the illegal child is cared for in shelters run by the Department of Health and Human Services. The illegal is reunited with the children after having been processed for deportation. So, which of the following would the bishops like to see? We can put children in adult detention centers, but of course, that won't work — as the bishops know all too well from their mountains of child sex abuse cases. We could put adults in child detention centers — same problem, different location. Or, we could just hold no one and let anyone who illegally crosses with a child they can't even prove is their own, by the way, just be set loose in the country.

The only moral and legal thing to do is to temporarily separate families while the criminal justice system runs its course, just like we do for American lawbreakers with minor children. Sure, we can speed up the process — which is part of what President Trump is trying to do — but there's no easy solution to this.

And, keep top of mind here, border agents have absolutely no way of knowing if these are really a family unit. Many illegal aliens (including criminals) pretend these are their own children. Their hope is to fool border agents into catching and then releasing them — the notorious "catch and release" nonsense introduced to us by Obama.

All of this bellyaching and political posturing has only been heard from the bishops since Trump became president. This whole scene is nothing new. If an American gets caught up in the justice system, he gets separated from his family and children. He isn't allowed to keep his family with him in a detention center.

Another hypocritical point of the bishops is to not recognize the entire situation. Asylum seekers, as distinct from illegal aliens — versus those who just cross the border illegally — asylum seekers, those who do not break the law, are not being separated from their families.

There is a process for filing for asylum and those who simply cross over illegally are breaking the law. The fact that they are seeking asylum does not negate the fact that they did something illegal. So, if you cross the border illegally and then claim asylum, you are still a lawbreaker. Regardless of your intent, crossing the border illegally — for whatever reason — automatically puts you in the criminal justice system, where you will obviously be separated from family.

Another point is this: Under Obama, when illegal border crossers were put into the criminal justice system, families were absolutely separated — that's under Obama, as the pictures showing "children in cages" were taken under Obama. But neither Democrats nor the media and especially the U.S. bishops cared about family separation then, which proves this is all about politics.

They are trying to get something, anything, to stick to Teflon Don, and painting him as a family separating, child-hating ogre is only the latest tactic. Russia, Russia, Russia didn't work. Stormy Daniels didn't work, so here we are on this one.

Likewise, the bishops fail miserably to address a number of other facts.

For example, many of the children hauled through the desert by criminals are sexually abused. Why should the U.S. incentivize that by throwing open the borders and encouraging more of it?

Additionally, it was the bishops' hero Obama who brought much of this. Prior to the reign of Obama, illegal border crossings primarily involved young, single men. Obama created the issue when he instituted the "catch and release" program — thus incentivizing families and criminals to show up at the border with children, whether they were their children or not.

But again, not a word breathed about this at all, all the time in the past by the bishops — not then, not now, until Trump comes in.

And lastly, legal aliens are oftentimes separated from their families while they go through the winding circuitous legal process. They have to leave family behind when they first come to the US - but no call from the bishops to reform this.

And again, recall legal American citizens who are found guilty of committing a crime get separated from their families, or would the bishops prefer there be a kiddy playroom around the corner from death row, where daddy sits awaiting execution or life in prison?

The bishops' position is not thought out at all. It's merely a chance to do some chest thumping and come off as morally superior while at the same time doing all they can to wreck Trump's chance at re-election, because he has slowed the flow of government dollars to them — which he should.

The bishops just need to stop talking about this issue, because when it comes to the care of children they have been woefully neglect, they have done next to nothing on the issue of abortion — except to sidestep it. They participated in — to various degrees — the sexual abuse of thousands of children in their shuffle and cover-up scheme of hundreds of gay priests. And lastly, when all of this was going on under Obama, they shut their mouths and said nothing.

They need to go back to that strategy and just disappear from the stage — bye, bye. Their lack of knowledge of the facts, their obvious partisanship, their hypocrisy and their twisted theology are sullying the Church's reputation even more — a new low even for them. 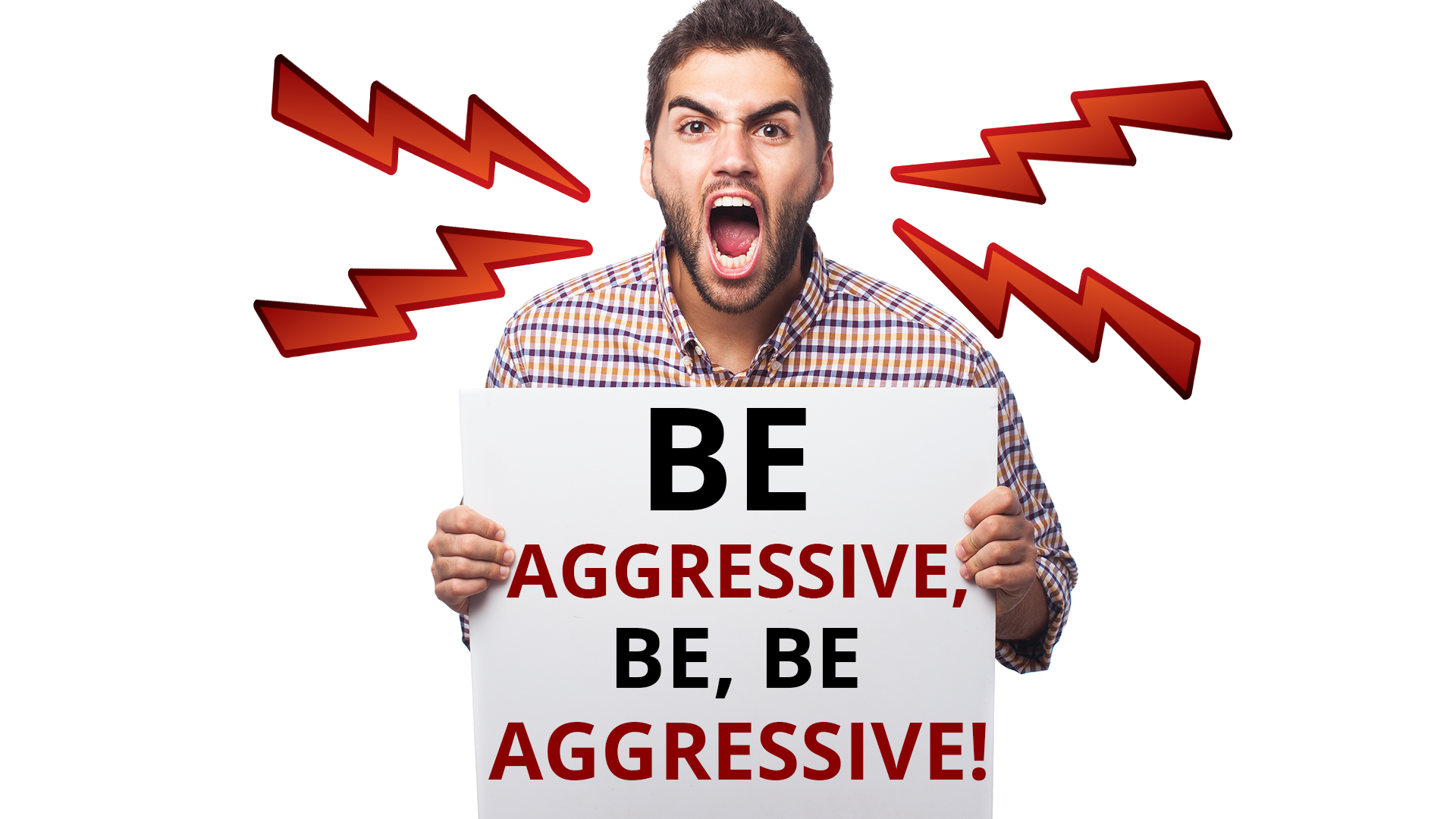