They’re Not Getting “IT”

So, we have to make sure they do.

There is much to be resisted in the Church these days. As painful and dreadful as that fact may be, it's the truth. Our normal instinct as Catholics is to see the clergy as holy or at least more dedicated to holiness than the laity, striving to bring us stubborn laity along, we, who are more concerned with the world, like dragging a donkey that doesn't want to move.

In the past few decades, however, this paradigm seems to have reversed. There are now so many instances of clergy utterly unconcerned with their personal holiness or the holiness of souls entrusted to them, it's hard to believe, yet it's true. This is not to say, of course, that there are not good, holy priests. There are many, just as not all bishops are weak or bad or wicked or ambitious. But the good men, meaning those who are deeply in love with the Son of God, are proving to be the exceptions.

Despite the presence of these good men, the system itself, the clerical system, is corrupt in that it prevents the proliferation of these good men, and it's largely successful in ensuring they never gain solid footing from which to initiate much-needed reform. Too many leaders, meaning mostly bishops, don't "get it." For whatever reason, they are blind to the reality that the system by which they came to power is broken. They look for men like themselves and promote these men from within that crowd, who tend to be like them — tepid and frightened to say or do anything that will draw the ire of the world.

Much seminary training and formation these days places an emphasis on "meeting people where they're at" and having an "encounter" with them so that they have "an experience of God." This is the sort of vocabulary that has reached a level of celebration by various bishops and other leaders in the establishment Church these days. It was first trotted out at the Extraordinary Synod on the Family in October of 2014 and has continued to gain in prominence ever since.

Whether it's a deception or honest misdiagnosis, the prevailing thought among senior clergy in the West is that the Church's teachings are too harsh, and they need to be made more palatable to the unbeliever. As a result, nothing of serious consequence can be addressed, meaning issues directly related to our eternal salvation. It's an approach reminiscent of the American Protestant revivalist preachers from the late 18th and early 20th centuries — first get 'em in the Church, then preach 'em the Gospel.

It is an approach that will ultimately fail, just as it has with conservative American Protestantism, which is disappearing from the American landscape. Yet, inexplicably, Catholic leaders in the United States predominantly but other locales in the West as well, have chosen to adopt this strategy, a proven losing strategy, of avoiding serious points of the spiritual life and dressing up their avoidance in very misleading terms of it being "pastoral."

Bishops and various clergy go on and on about "joy," often seeming to refer to a personality type that has a friendly disposition by its nature — usually smiling and gentle. "Joy" in the spiritual sense is something that comes to the soul as a result of living a life completely rooted in Christ, hard truths and all. The effect of all this has been that instead of the Church converting the world, the conversion is flowing in the other direction. Tens of millions of Catholics in the United States alone have abandoned the Faith and converted to the world. Yet, leaders have adopted the position that they must continue to convince everyone that while there are struggles, things in the Church are vibrant and in the process of restoration by the actions of the Holy Spirit, even in the face of a never-before-witnessed disintegration of the Faith.

"Prudence" and "tolerance" are the watchwords from clericalists who can use lofty terms like those to hide cowardice and ambition and strike out at Catholics who call their bluff and point to the emperor, who is parading around naked. The American hierarchy as a whole has become decidedly American — politically correct, nonjudgmental accommodation-ists, who will tolerate anything except criticism of their tolerating everything. Venerable Abp. Fulton Sheen, to whom this apostolate has a deep devotion, understood that the clerical system had become corrupt. It's why he gave many, many retreats to clergy and religious — to shore them up so they would not fail in their sacred duties.

What needs to be strongly resisted so urgently in the Church these days is all that has befallen the Church in the form of poor liturgy, catechesis, devotional life and a decided lack of understanding of Catholic identity — things over which the clergy have control. The clergy cannot fix this problem, not this generation of leaders, because they are the ones who have created and perpetuated the problem and don't even comprehend its nature.

They don't get it. They have been poorly formed. That's why you and I must learn these things, we have to get "it" and make sure that other Catholics and most especially young men considering seminary, in seminary or newly ordained do get "it." 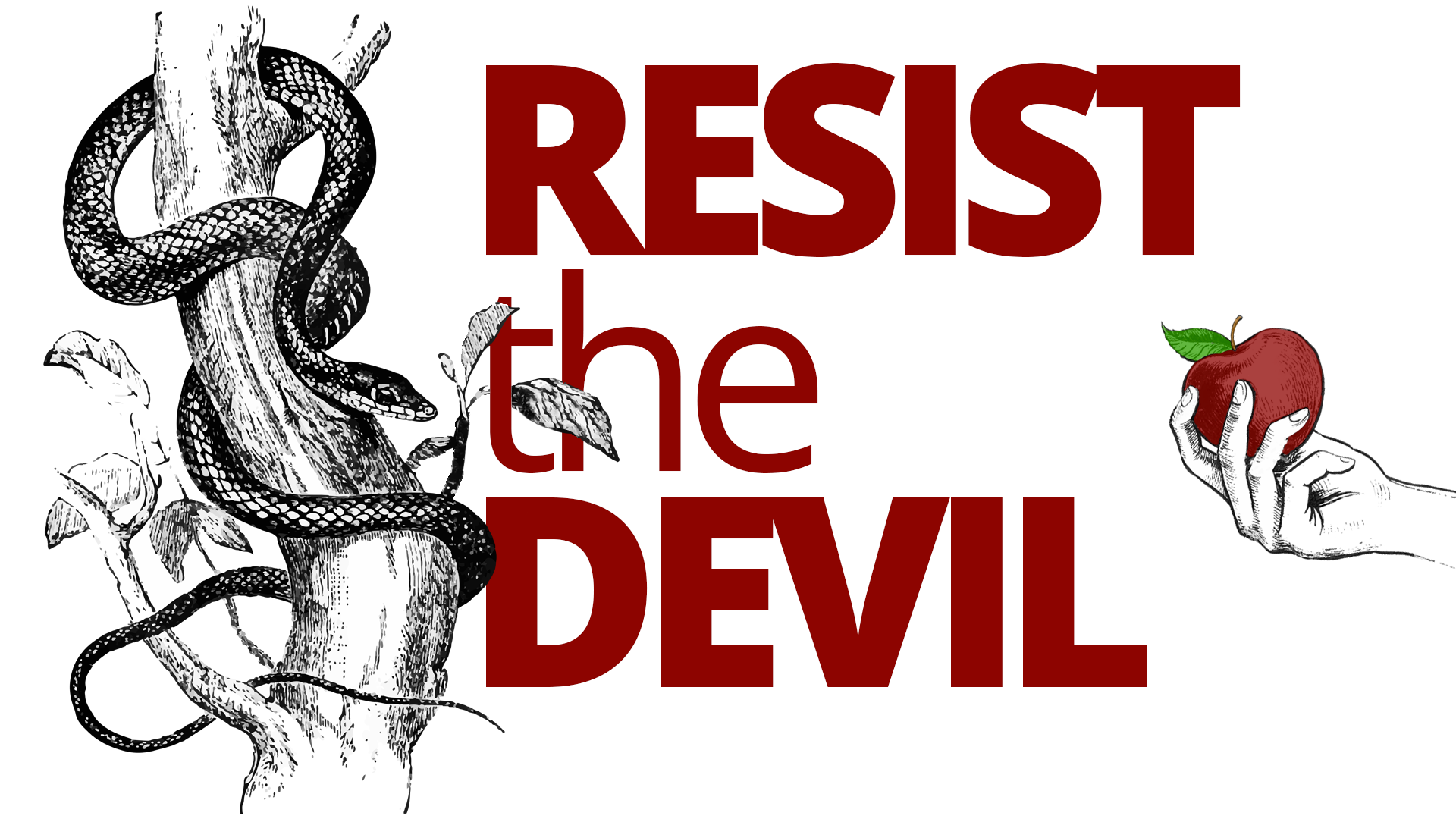