Trump, the Left and Catholics

A bomb waiting to go off!

Does anyone have a real coherent explanation why the Left absolutely hates — H.A.T.E.S. — President Donald Trump? It's a burning uncontrolled rage consuming their very souls. They get up every morning wishing that he not only die but that it be slow, excruciating and unmatched in the annals of human history. And you know, you kind of get the feeling that that wouldn't be good enough for them. Even when he is carrying out policies that were actually the stated goals of Democratic administrations like Clinton and Obama, if Trump does it or tries to implement it, their heads explode.

Why does the Left hate him so much? Then on the other side of the coin, you have another phenomenon that mystifies the Left. Religious-minded people tend to like Trump — yes, the philandering, swashbuckling, ego-driven, N.Y. billionaire with the big mouth and bigger Twitter account is practically adored by church-going, quiet, humble, Bible-reading parents of families nestled all over America's heartland country. Why, how, could religious-minded people lift such a man into the highest office in the land? It's an answer that bears listening to — the bottom line, it's all about God. And it's precisely because it is all about God that the Left cannot understand.

The Left doesn't believe in God. They don't really believe in anything, but the idea of a supreme being who commands a moral code be lived is a bridge too far for the licentious Left. Yet, it is exactly why the Left is so puzzled over the embrace of Trump by the religious-minded voter. How could they possibly embrace such a man? A man who, they say, has lived in complete contradiction to the very virtues religious people espouse his whole life. What they just don't get is it's never been about the man, but about his view of America, which embraces the notion that the country is founded on principles — moral principles — which say the life of a nation must be oriented toward nature's God.

It is admittedly a little strange that it would be Donald Trump who would be their champion but, hey, that's the reality and the Left just hasn't wrapped their pea brains around this. He promised change — change back to an earlier, better understanding of what America once was, and change of that kind, a cultural sea change, is always going to be disruptive.

What you just saw was a brief clip from our all-new Mic'd Up, new and improved, a whole different format from before where we talk to very knowledgeable, interesting people about our current times and how it all impacts your faith. Behind the scenes, we've been working on the show for a time now, getting it up to speed with the newest technology, designing the set, developing the best format, following every detail.

Since President Trump is such a cultural lightning rod, and the culture wars really are just a facet of the larger spiritual war, we thought it would be good to zero in on his presidency, just past its first-year mark, and look at his America vs. the Left's America. If you recall, practically half of everyone who voted for Trump said the U.S. Supreme Court was either the single most important issue for them or very near the top of their list. Of course, all that has massive ramifications for not just you but your families, your children and their children.

Already, we have two generations who have been born into and grown up in a society where child killing is just accepted, along with promiscuity, pornography and so forth. Soon, if things don't change, this generation, in their young years now, will grow up in a world where same-sex so-called marriage is every bit as normal as killing your child in the womb has become. Trump stands for everything that the Left absolutely loathes, and they loathe him even when he sort of agrees with them on this issue or that. Where's all this going?

Tune into Mic'd Up tomorrow and watch the premiere of the all-new and improved Mic'd Up, one of our Premium programs, but we're making the first few of them available to everyone for free so you can get a little flavor of what you'll be missing if you don't eventually become a Premium member. So look for the debut, starting tomorrow right here on Church Militant — our topic tomorrow, Trump and the Left and its impact on Catholics. 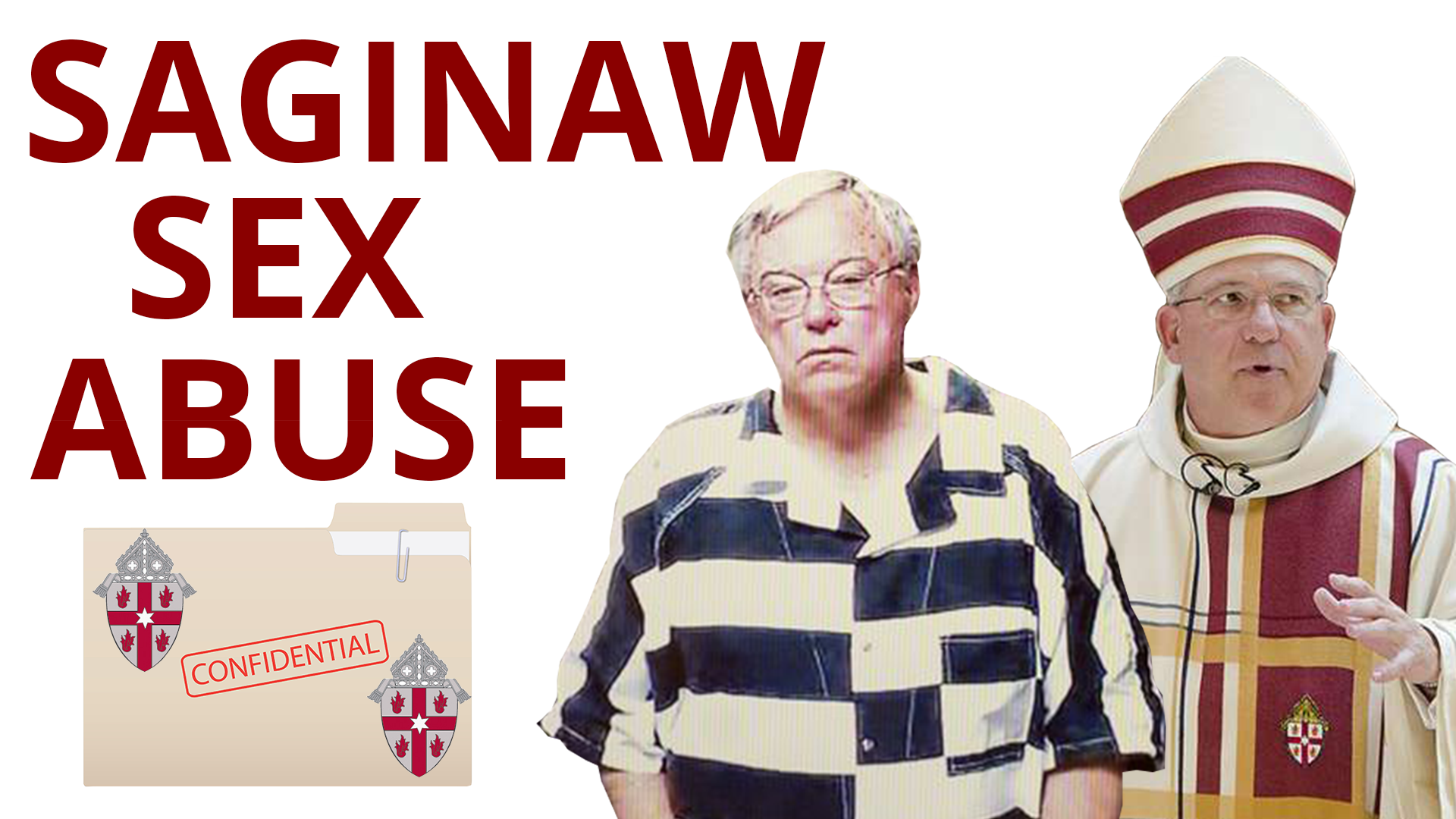 Saginaw Sex Abuse
The latest from the Michigan diocese