America is now two countries — and the Church has been split in two as well.

Just before we begin today, a quick "Happy Birthday" to my dad, Russ Voris. He's 87 today — and for the record, he has seen a lot. He was born the first day of the infamous Stock Market crash of 1929.

And speaking of having seen a lot, my dad tells me all the time how this is no longer the country he grew up in. It has been betrayed. He also tells me the Catholic Church he converted to in the 1950s is barely recognizable anymore. So someone is lying here: Obama and the bishops, or my dad. Take a guess which one I believe.

America is now two countries, AND the Church has been split into two as well. In two weeks we will see just how far the country has descended into Hell, but for now, because it's more important, let's look at how the Church has changed since my dad entered it in 1957.

When my dad made his profession of faith and was confirmed, he took the name of Pope St. Pius X.

Today 60 years later, not one of those things is true any longer — not even close. Today, the common experience is of an entirely different Church.

And of course, this is just the proverbial tip of the iceberg.

The old-timer Catholics like my dad have a lot of wisdom. They have been in both Churches — the actual Church and the Church of Nice. Their concern — and we hear from lots of them — the hierarchy as it is now constituted doesn't have what it takes to restore authentic Catholicism. The bishops are spending too much time appeasing the culture, and don't seem to have the slightest clue about the depth of crisis in the Church. Or if they do understand the depth of crisis, they have come up with ways to address it that are dead on arrival.

And again, this is what we hear from those who should know. They see and know and understand more than the bishops do. They remember the Church when it was thriving, gaining converts, respected, had Hollywood making great Catholic movies and so forth. Perhaps they are being somewhat nostalgic as people are prone to do, but nostalgia or not, it is an established fact that the Church is moving to the point of extinction in the United States. And it is an established fact that most of the hierarchy has not risen to the challenge before them to stop the decline and begin to turn things around.

Returning to the comparison of two Churches with the idea of two Americas, the bishops have behaved like Republican leadership, which continually caves in to the demands of the Left and liberals and progressives — and that's owing in part to the reality that some of them actually support the causes of the Left.

In politics, it might be because they sense the prevailing headwinds in the electorate are too strong to resist and have made the strategic decision to simply hold onto and defend what they can. But Catholic bishops can never take that approach. However strong the prevailing headwinds, they are never stronger than God. However fierce the blowback from preaching the truth, unlike politicians, bishops are commanded to preach the truth in season and out of season — without political compromise.

There are indeed two Americas and two Catholic Churches in America. In each case, the fake version is winning the battle for control, indeed, in many instances has already won. America will go the way it chooses to go because the country belongs to the wishes of the majority.

But the Church does not belong to anyone except Almighty God, and it will go the way He wants it to go — with or without the current leadership undermining it. 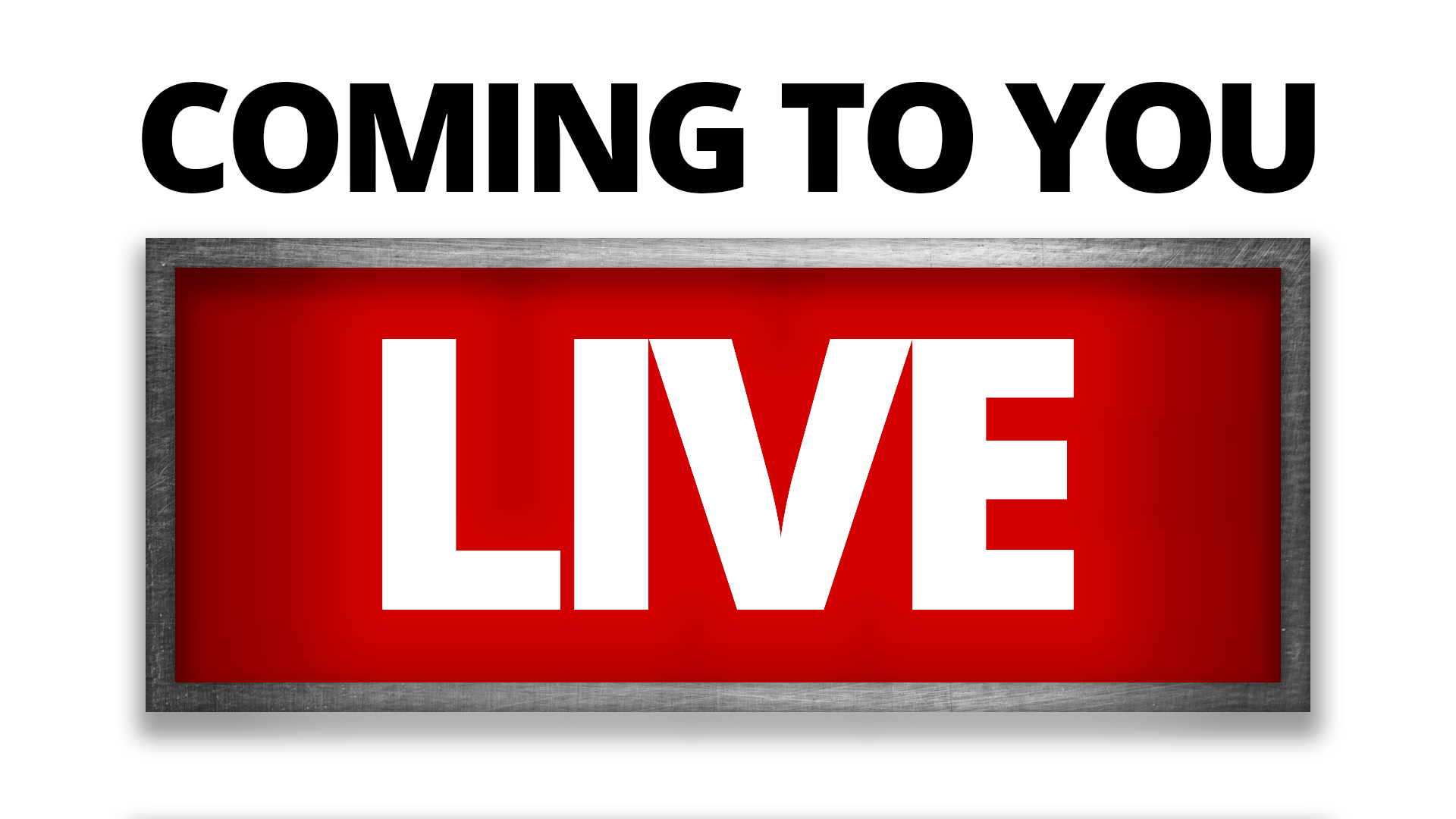 Coming to You Live
Catholic media needs to respond to events immediately in a fast-moving world.