The reach of the homomafia has no end.

By now it should be clear that homosexualist priest Fr. James Martin, S.J. must have some pretty powerful protectors within the Church, clerics who are either homosexual themselves or in league with such men for whatever reason. In a stunning development, Church Militant has learned and confirmed that the sodomy-promoting Fr. Martin has been selected as the keynote speaker for this coming October's big deal meeting for the very big deal Equestrian Order of the Holy Sepulchre of Jerusalem.

Here is a copy of the letter obtained exclusively by Church Militant, announcing Martin's appearance. It was sent out to all the members of the order in the relevant province two weeks ago and reads in part: "We are very pleased that Fr. James Martin, S.J., will be our keynote speaker at the Investiture Gala Dinner." That dinner is slated for the weekend of October 20 this year at the Grand Hyatt in New York City. It has been suggested that Church Militant be there to cover the shameful story.

Some knights within the order are furious, spitting mad that this cleric would have been selected to give the keynote speech. This group is one of the most prestigious and noteworthy in the entire Church. It dates back to the First Crusade and is present in nations all over the world. Membership is almost exclusively reserved to the well-connected and elite. A mix of roughly 40,000 laity and clergy comprise the ranks and hierarchy of the order, and in the ceremony, they wear the instantly recognizable Cross of Jerusalem, also known as the Crusader's Cross, on their capes. In short, the order is a very prominent and illustrious group dedicated to financially assisting the Church in the Holy Land. The group is so prominent that up until the 1950s, it was personally overseen by the popes for hundreds of years, and even today a cardinal of the Church is the order's grand master.

The shocking letter was signed by the head of the U.S. Eastern region, Vicki Downey, whose official title is lieutenant, whose office is located in the chancery of the New York archdiocese at 1011 First Avenue. In the organization of the structure, whoever the archbishop of New York is, is also the grand prior, and that means Cdl. Timothy Dolan. Dolan is, in fact, saying the Mass for the order at its October 20 gala and investiture weekend and must be aware of Martin's keynote speech.

This whole affair, of course, opens up another can of worms about Dolan's continual cozying up to all things gay, from his celebrating of a gay ministry at St. Francis Xavier Church in Manhattan back in 2010, to his turning a blind eye to the numerous priests of the archdiocese living with gay lovers, some even in their rectories, to his appointments of homosexual clergy to various high-profile parishes (especially in Manhattan), to his poor treatment of various orthodox priests who preach against homosexuality, to his cheerleading for the inclusion of active homosexuals in New York's annual St. Patrick's Day Parade, to his refusal to dislodge the gay mafia running his chancery, to his cover-up of the whole Fr. Peter Miqueli affair who parishioners accused of stealing hundreds of thousands of dollars to use for his gay-for-pay prostitute. Dolan's actions have lent a great deal of credence and support to what Fr. Dariusz Oko named the homomafia in the Church.

And now this shameful, shocking disclosure that Fr. Martin will be the keynote speaker — a man who has said the Church needs to change its language about homosexuality in such a way that it would change the teaching, who refuses to admit whether he is gay or not and is seen as one of the main proponents in the Church of normalizing homosexuality. Martin has some powerful allies in the Church, enough so that he was recently appointed to a respected Vatican post.

So is this most recent disgrace a case of Dolan going along with it for reasons related to his career or that he agrees with it or is there a wave of blatant homosexual control sweeping over nearly every quarter of the Church and the equestrian order leadership is going along with it?

The grand master of the order is Cdl. Edwin O'Brien, a man who has deep ties to many of the homosexual clique ensconced in New York. O'Brien is close associates with Fr. Peter Miqueli, allowing Miqueli and his gay-for-pay prostitute boyfriend to stay at his residence in Rome on occasions, as well as being hosted by them on his various visits to New York. Father Miqueli's gay-for-pay prostitute would even pick O’Brien up at the airport and chauffeur him around on those New York visits with Miqueli and others in the lavender mafia in the New York chancery.

That one of the most respected and distinguished orders of knights in the Church would invite Fr. James Martin to such a high-profile event and give him the microphone calls into question the entire leadership of the order, especially with the involvement of Cdl. Dolan and his pro-gay track record, as well as the New York connections of the order's grand master, Cdl. O'Brien. Something here stinks to high Heaven, and you can bet this is just the tip of the iceberg.

As we said earlier, there are some, including those who smuggled us the letter tipping us off, who are seriously angry about this but obviously feel that at least some of the leadership is in bed with all this gay agenda. That such a small minority could run so roughshod over the rest of the Church suggests that they may not be as much of a minority as people think.

Stay tuned for much more on this, as Church Militant continues to chase down leads and get tips from inside the whole sordid scene. What a disgrace this is for the order of knights dedicated to the preservation of the Church in the Holy Land, most especially the tomb of Our Blessed Lord. Surely among all those knights, there must be some man enough to call an end to this embrace of evil. Father Martin works for the destruction of the authentic faith. He has no business at this event. 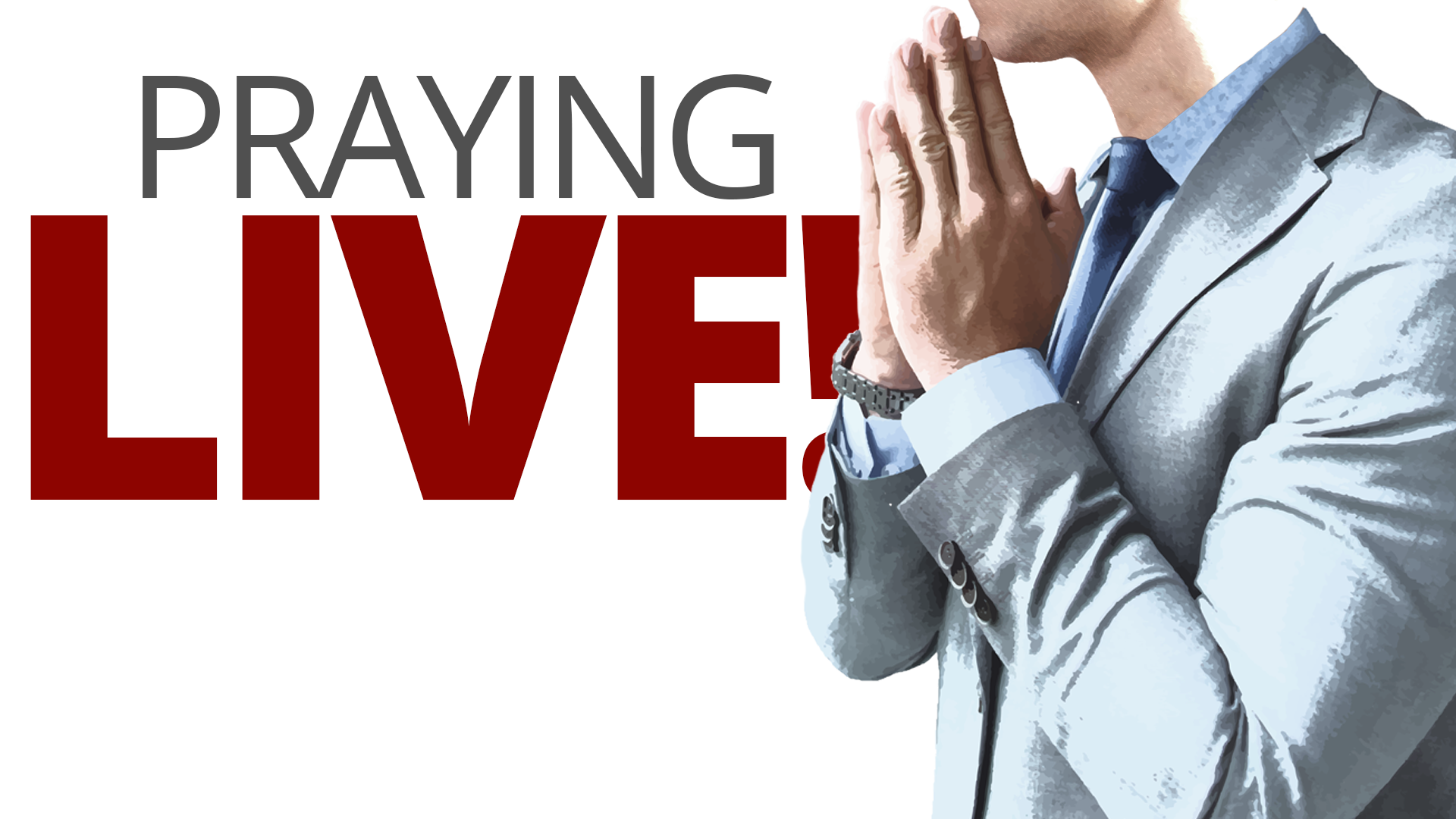