War to the Death

All that will be left standing is the Holy Roman Catholic Church.

If you haven't noticed, then you need to, and need to soon. There is a war going on. It's escalating, and it's a war to the death. Two giant armies are marshalling their forces, and when all of this is done, only one side is going to be left standing. In short, it is evil vs. God. Period.

And while it is sad that it has come to this, in one way it is to have been expected and embraced. Whether this is the beginning of the final battle on earth or just the final battle of this age, we do not know, and, frankly, it does not matter. What matters is that you join the war.

Every spiritual good, every divine utterance, every moral virtue has been attacked by the purveyors of evil. Every institution has been perverted or nearly perverted, from law, to medicine, to arts, to media, to sports, to government — even the military — and yes, even most importantly, religion. And this has been going on for 50 years.

And make no mistake. The supreme target, the goal here, is the demolition and complete refashioning of the Catholic Church. And to the extent that leaders in the Church fail to recognize this and act accordingly, they will have to answer to Almighty God when they die — and perhaps even before they die.

The liberal Left, the lovers of evil, will not stop until through whatever means they are able — violence, law, politics, social engineering, all of the above — are able to force the Catholic Church to either embrace or surrender to their agenda of evil.

But this will never happen. The sun will never rise on the day that Church accepts child murder, euthanasia, sodomite marriage and the whole list of these wicked ends. Hear it loud and clear, enemies of Christ and His Catholic Church: Ain't. Gonna'. Happen.

We've been through this before many times over — evil empires, lovers of wickedness trying to crush the truth. You will never succeed because our Father is God, and your father is the devil. No matter what you do, say, plot, even whatever momentary success you may have, you will never achieve final victory.

We pray that you see the light. Come to the side of goodness. Repent, just as many of us did — and I do mean many. Catholic history is nothing other than a history of sinners — even notorious sinners coming to the truth. It's why God established the Catholic faith: as the means for conversion to happen and then be sustained.

See, a very large number of us used to be on the side you're on now. We had walked away from truth, however much it may have torn us up inside. We embraced and loved our sin more than the truth. But through the power of love — divine love and supernatural grace — all of that changed. We looked at ourselves in the mirror, realized our awful conditions, came to our senses and repented.

It's the oldest story in human history: the prodigal son. And now we are here. We deserted the devil, rejected him and found peace and calm. We don't claim to be morally superior as individuals. But be very clear on this point: We do claim — because it's true — that what we support is a morality given to mankind by a loving Heavenly Father, and if it comes to it, we are willing to die for it.

We don't want you to die in your sin, but we will never allow you to impose those sins on us as a cost of living — not in the realm of politics or any other arena. So continue on with your fake mainstream news attacks and distortions, your heated, rage-filled rallies in favor of child murder and sodomy, pretending it's all about the environment and social justice and illegal immigration and Indian land rights and whatever other cover you can dream up and pretend to seize the moral high ground with.

You are all liars — which is why your father is the devil. He has no truth in him, and as long as you remain on his side because you embrace sin, you are children of darkness. You need to reject his patrimony and walk away while there is still time to save your souls. You will lose this war even if you win some battles.

The Catholic Church will never accept your evil. Never. You will either repent — as huge numbers of us did — or you will be damned.

And in the end, all your rage-venting and the hatred you hold in your hearts against all that is good will have amounted to nothing. All your wicked plans, evil desires and deep hatred will be gone in an instant. And what will be left standing — no matter how betrayed from within, battered and smashed and tattered — will be the Holy Roman Catholic Church.

The war will end mand all your machinations will have come to nothing. 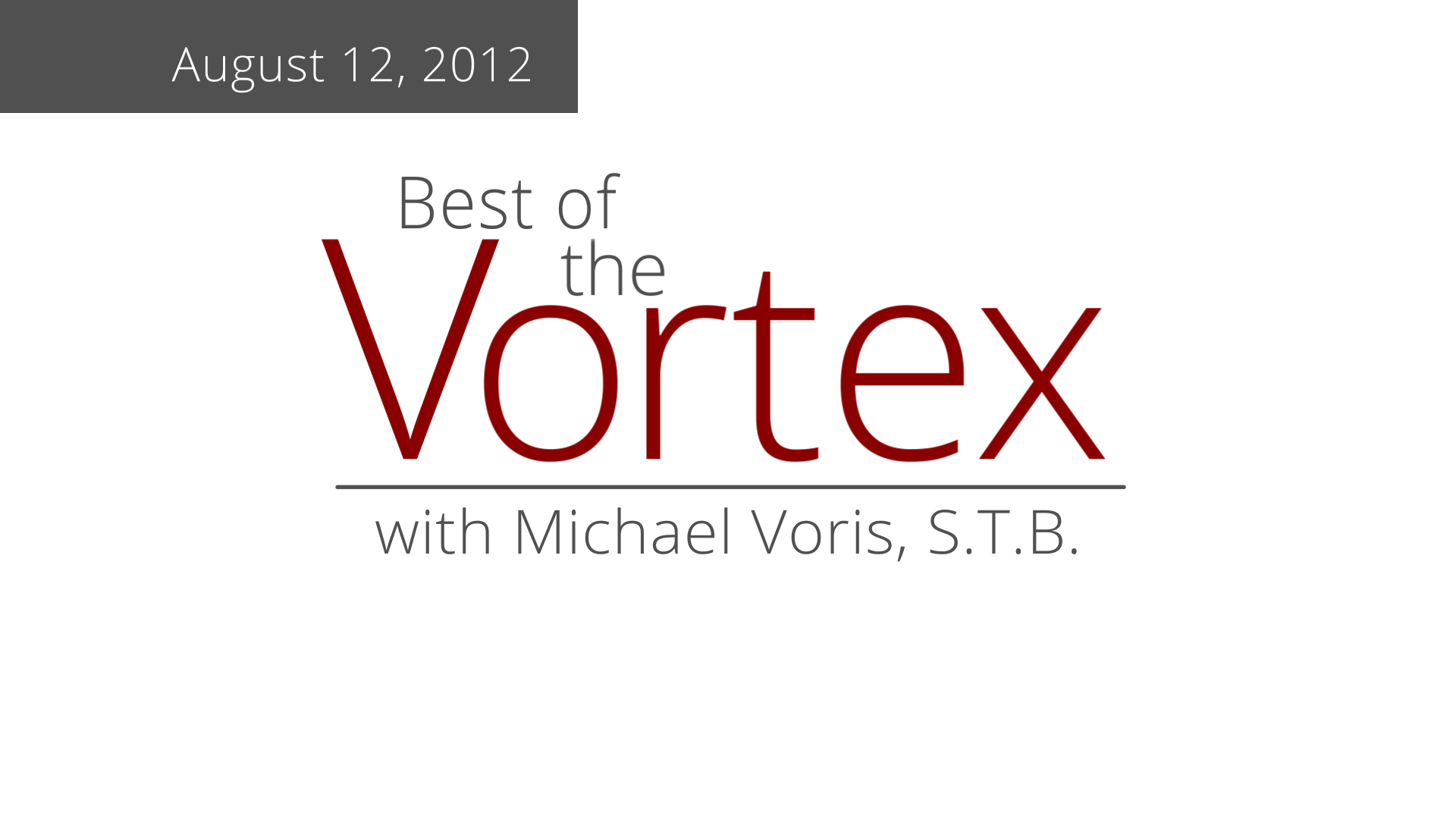 Obama & Peasant Catholics
There is a war going on in the Church and the Al Smith Obama dinner is NOT the issue.