What Do You Actually Believe?

Next week, the American bishops will gather for one of their twice-a-year meetings and discuss a bevy of topics. But as the bishops meet, out-in-the-pews, committed Catholics are becoming increasingly concerned about the direction the conference is taking as a whole. By committed Catholics, we mean Catholics who not only go to Mass on Sundays and Holy Days and have a devotional life but also have a very good understanding of the ruinous state the Church is in.

They are not looking at little things here and there and investing all their hope and common sense in these small things — laudable and joyful as they are. It is precisely the attitude and tone and direction of the bishops' conference that sucks the joy and hope out of these efforts, giving committed Catholics pause to think that they will suddenly be shut down or sidelined without any notice.

This has been the case with multiple little religious communities that have tried to form or homeschooling efforts on the part of concerned parents or distribution of faithful catechetical materials or various speakers not being allowed to present on church property and so forth. Add to this the wall of opposition to anything even closely resembling Tradition, and we aren't talking necessarily about the Latin Mass but attempts to get rid of abuses and liturgical overreaches that currently exist and are ignored or the near-refusal, however politely it may be framed, to allow any resurgence or restoration of Catholic identity as it relates to the political and cultural order, for example.

Tens of thousands, maybe even hundreds of thousands, of committed Catholics have simply grown to not trust the bishops when it comes to promotion of the authentic Catholic faith. In fact, those Catholics see many of the bishops more along the lines of being the actual problem, not just a hindrance. There is, simply stated, a mountain range of evidence pointing at the bishops collectively not caring about committed Catholics. It has not been for nothing that tens of thousands of committed Catholic parents will not let their children attend Catholic schools anymore for fear of losing the Faith. The same motive is behind thousands of Catholic families who Sunday after Sunday pile into vans and drive long distances to go to a reverent Mass, driving right past a number of other, more convenient parishes along the way. They simply don't trust the priests who are allowed by the bishop to continue in their ministry.

When you add to that climate the silence in the face of heresies, dissent, horrible catechesis, bowing to false ecumenism, which was on full display front and center during Revolt Day last week, and a host of other sins — the approval of all things gay and gay clergy, the anti-Catholic preaching that happens regularly at Catholic parishes, the promotion of a massively worldly agenda dressed up in spiritual rags — climate change, immigration, death penalty, community organizing, social justice warrior "collections," to name just a few. These are politically liberal, practically socialist positions that too many of the bishops like to baptize and pass off as somehow Catholic, and of course, the realization that many of these bishops were involved directly or indirectly with the gay clergy sex abuse scandal which has cost the Church in the U.S. nearly $4 billion.

What this all boils down to is this one simple bottom line — committed Catholics no longer trust the hierarchy. To the degree they preach already existing Church teaching — fine. But that seems to be the last thing they do. Prominent on the agendas are never topics like the evil of contraception or the plan to make sure that men who are same-sex attracted are not being accepted into seminaries, nor is there any national push for authentic Catholic catechism — a protestantized Alpha program is promoted as the new savior of Catholic education. Even when various states and secular outfits were calling out the errors in the Common Core curriculum, Catholic bishops clung to the Planned Parenthood backed program.

They allow pro-gay, pro-abortion individuals who feel completely free to express their opinions without any fear of discipline to work in various Church establishment offices like Catholic Relief Services and cover for them when they are discovered. To a huge number of committed Catholics, this is treason on the part of many bishops and begins to raise questions about not just the actual question about trusting the bishops but seriously considering if they actually still believe everything the Church teaches.

Think about it — opening up your cathedral for illicit, invalid, ordinations and consecrations without the slightest consideration even being thought about how committed Catholics would perceive that. And the same is true when cathedrals are opened up for funerals of known dissenters or heretics. The Ted Kennedy triumphal send-off with Cdl. Sean O'Malley in attendance was an abomination. That man supported the murder of millions of little Americans for decades, and there sat a prince of the Church condoning his evil by his mere presence. The phenomenon that is happening as a result of all this is committed Catholics are simply separating themselves from the institutional rot.

They are finding other churches to go to Mass, either one of the Eastern rites or the FSSP or the Institute of Christ the King or the rarest of all beings — a faithful parish with a reverent Mass and a faithful priest. In short, they're voting with their feet. They are building their own school system for their children, some of it home-schooling, some of it co-ops, some of them independent Catholic schools.

They no longer get their news and information about the Church from the official Church of Nice organs like the bulletin and diocesan newspaper but from non-propaganda sites. In short, they look around the ruinous state of the Church and determine that neither they nor their families are going to end up like other family members and friends and loved ones who have walked away from the Faith. And yet with this exodus from the Church of Nice, the leaders still continue to push their ridiculous social justice claptrap and double down on their embracing of dissent and crushing of Catholic identity.

All that the Church of Nice holds dear and has pushed down people's throats for decades will soon be faced with the stark reality that in short order there will be no one in their pews to shove stuff down. The Church of the 1970s, enjoying one last party before its final death, will have taken tens of millions of Catholics to the grave with it. What will be left is what has already begun to form even as some faithless bishops try to stamp it out. 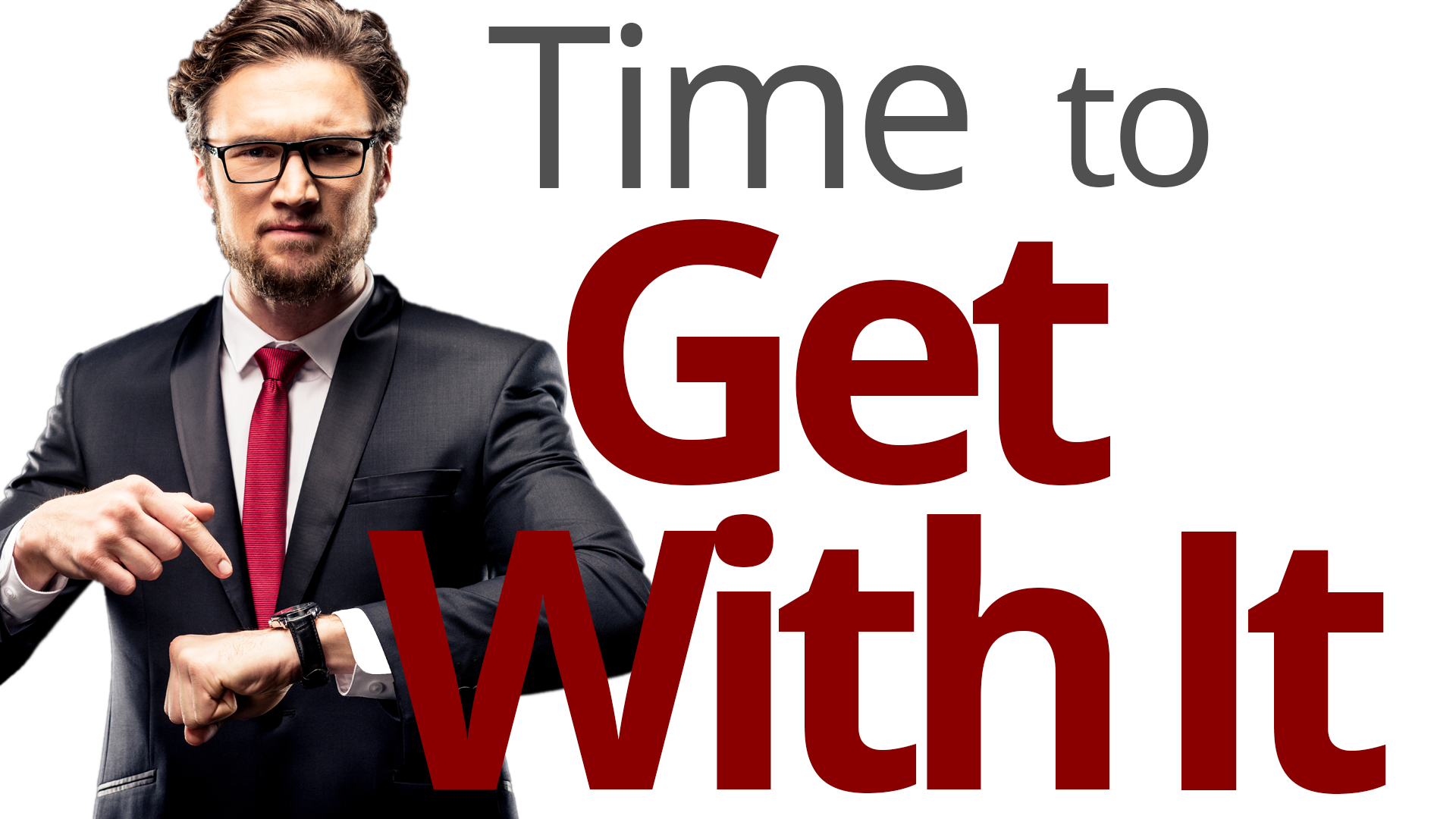 Time to Get With It
A message (warning) for good bishops.