Why It All Matters

Because souls are in the balance.

With the political and cultural climate reaching a boiling point, Church Militant is responding by dedicating ourselves to showing the natural synergy between affairs of the state and affairs of the Church.

To that end, we are happy to help our followers and supporters understand the intimacy, the interconnectedness, of all this. It's important to understand — very important.

Wildly popular Michelle Malkin understands that a lack of faith among leaders translates directly into a very hostile political environment for Catholics and people of faith.

It was the political process which gave us abortion, contraception, same-sex "marriage" and an assortment of other evils — evils that many leaders in the Church are complicit in.

Matt Walsh likewise understands how all of this is interconnected: Faithless leaders contribute to a culture where it is more difficult to live out your faith and protect your family from intrinsic evils. And a culture hostile to faith further damages souls. All of this plays out directly in the arena of politics. It was the political process which gave us abortion, contraception, same-sex "marriage" and an assortment of other evils — evils that many leaders in the Church are complicit in.

This is why the presence of so many members of the hierarchy actively stumping for socialism through the perversion of dogma is so distressing. When one-third of U.S. bishops refuse to say that abortion is the pre-eminent social issue of the day — when other bishops are conniving to make sure you don't know that some of their clergy support the Party of Death — then Houston, we have a problem.

This is why Church Militant is dedicated to exposing the rot in the hierarchy not just in the Church itself, but also their corruption as it extends into the political arena, where the cultural war is being waged.

Church Militant is about being used by Our Lord to help save souls — the mission of every concerned Catholic.

The day Michelle visited our studio here in Metro Detroit, she joined us for evening prayer.

A renewal of faith is necessary and needs to be brought about in all our areas of life — in the Church and in politics. 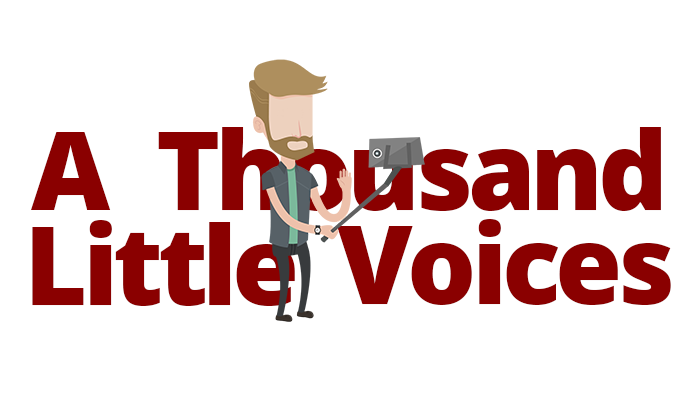 A Thousand Little Voices
And they are on the attack.