The cause of the death of America will be weak men.

It's extremely telling when you compare the downfall of America to the downfall of the Church in America. The similarities are striking. For example. the revelations that the media will not stop talking about regarding Trump and women from the past are having a devastating effect on his campaign.

Prior to the media onslaught, Trump WAS trailing by a somewhat respectable margin — but now he's being blown out of the water with women voters. The Hillary campaign in collusion with the national mainstream media believe, rightly or wrongly. that female voters would react emotionally to this news and reject Trump out of hand. On that score they have been right.

For at least the last five election cycles, the Democrats have each cycle created a "war on women" theme, and sown it effectively throughout their campaign. Remember the terms "soccer moms," "security moms" and so forth? Whenever the so-called "kitchen table" discussions come up, they are always spoken of in terms of things women care about. Don't men care about their children? How come security and childcare and safety are things that are portrayed as being only "women’s issues"?

Because they appeal to emotions — free childcare, free education, family leave and so forth are treated as though only women are affected by these things. The Democrats have for years appealed to the emotions of female voters, while the Republicans have appealed to the logic of men. And the news media have carried the Democrats' water for them, presuming (apparently correctly) that women will vote from an emotional response, while men will vote from a more logic-based response.

What this does is create an environment, visible right now, where all the news coverage is skewed to Trump's alleged dealings with women vs. the cold, hard, logical facts that Hillary is a criminal. It's feelings vs. facts, emotions vs. logic.

Take a look at this map. This is what the electoral college outcome would be if only men could vote: Trump would absolutely devastate Hillary, cleaning her clock with 350 electoral college votes to just 188 for her. Now, counting only the woman vote, this map shows essentially the opposite, where Hillary would get 458 electoral votes to his mere 80.

There is an absolute clear divide between men and women. The Democrats have played this card for years, appealing to the emotions of women. Problem is: Policy decisions should not be based on emotions but on cold, hard facts. You don't buy a house based on emotion; you buy it by logically looking at your finances and determining if you can afford it. You don't decide on a job by emotion; you decide by a logical approach to the salary, working conditions, etc.

The Democrats have played this strategy like a violin with the great and constant help of the national media — make it about emotions, emotions, emotions. Do not talk about facts, or approach the issues from a position of truth and logic; just keep appealing to emotion. In short, dump the logic and push the emotions.

Now let's switch to the comparison with the current state of affairs in the Church, which should be extremely obvious. The stress in the Church these days — up and down the Church in America is all on emotions — joy and encounter and relationship. The logic of the truth of the Faith, the teachings, are given short shrift in favor of appealing to emotions.

The truth, both in politics and the Church, are seen as mean and bullying and uncaring, and the emotions are the real way to go. Women voters care more about Trump being mean and bullying than they do about Hillary being a criminal. It seems like her being a pathological liar should elicit at least the same emotional response from women as Trump's alleged actions.

But no. The culture has become so sissified and feminized and emotion-driven that the only thing that matters, even more than truth, is your feelings. And that is the exact same template being overlaid on the Church. It doesn't matter if you are committing sacrilege by receiving Holy Communion in a state of mortal sin by being an adulterer or pro-abortion politician; all that matters is your feelings.

The great sissification, feminization that has overtaken the Church and the nation as a whole is shortly going to come back and bite us very hard. The whole culture, the national culture and the Church culture, is severely out of balance. All that is authentically masculine is rejected out of hand, and all that is feminine is celebrated and glorifie, even when it is evil.

This election, combined with what will be the death knell of the Church, is the triumph of radical feminization, of the women's lib movement. Just like in the garden of Eden, men have not stepped up and fulfilled their roles, and women — many of them brainwashed by radical feminization — have stepped into those roles and now dictate virtually everything in the culture and the Church.

Listed as the cause of death on the death certificate of America will be weak men — and that will have been greatly assisted in by the Catholic Church. 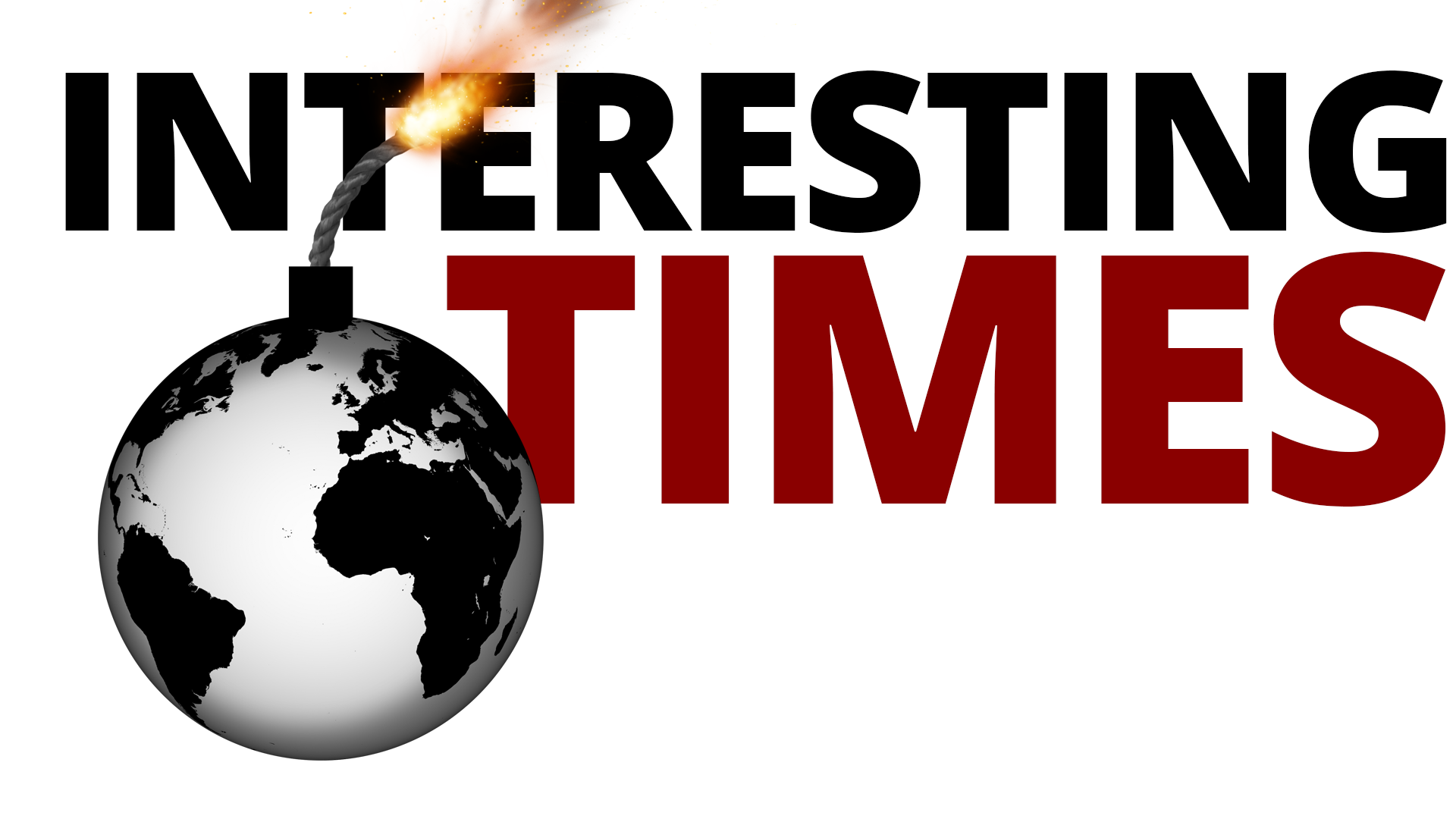 Interesting Times
A world absent faith is a world without hope and charity besides.