Your Brain on Drugs

Young adults have been completely lied to. 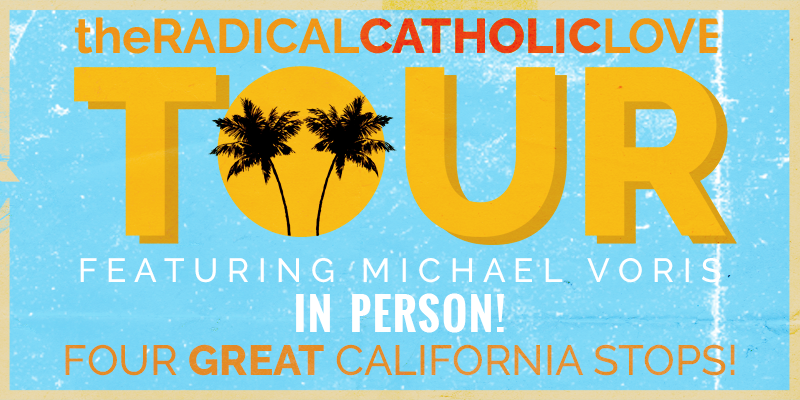 Any young people listening, allow us to just say, plain and simple, you have been lied to almost from the time you achieved the age of reason. Almost everything you have heard has been a lie, some big, some small, all devastating. If you do go to almost any college or university, laughably called "institutes of higher learning," you can pretty much kiss your Catholic faith goodbye.

And yes, this also includes so-called Catholic universities. But whether public, private or Catholic, you need to understand that with very very few exceptions, the loonies now run the show. The hippies and love children of the 1960s and 1970s now have the titles "Dr." or "Professor" and even "Dean" in front of their names.

The revolution in education has been fought and won by secularist humanists, and they completely dominate the academy now with no end in sight. And while this is true across all the disciplines, it is most pronounced in the very disciplines that give them the greatest access to the minds of the youth — the humanities, social sciences and history. One recent study revealed that the ratio of tenured crackpots to conservatives on college campuses in these particular fields was approaching 30:1.

And what do these crackpot professors do? They complete and solidify the work of the culture that your children have been exposed to for their first 18 years. They concretize secular notions that the individual is supreme — that liberty means doing whatever you want with no reference to natural law, no reference to objective morality and certainly no reference to God. In fact, they actively work to undo any of those silly notions your children may still have in their minds.

Religion is mocked as backward — God as some leftover notion from a more enlightened dark period in primitive history. Science is the key, and religion is its enemy. Of course, all this is done with the sole purpose of eradicating any sense of morality in the area of sexuality.

Children who are raised in an era of sexual liberty but who are still at home, ostensibly receiving some moral guidance from parents, however insufficient, now have pumped into their heads everything they've wanted to do is okay. Religious teachings are repressive and represent a more patriarchal and authoritarian past and can be ignored. And more than ignored — actually railed against. What's proposed is that faith, morality and so forth need to be deconstructed and proven to be worthless, except for the most feeble-minded.

The academy is run by atheists — usually highly immoral atheists who seek to pervert the good —whatever good may arrive in the form of naive college freshmen each year. Large numbers of 18 year olds and other college students are just looking for someone to excuse and support their behavior — to stoke their fires of rebellion, so prevalent when you still have the numeral one as the first in your age.

For Catholic college students who arrive on campus with a little bit more knowledge and information than the average video game engaged, Facebook absorbed, social media addicted kid who thinks he's an adult but is actually emotionally younger than his biological years, he wonders what to do. From almost the outset, it's gonna be a battle, and that's if he opens his mouth. Given the opposition from faculty and dorm mates and pals in class, oftentimes, they choose not to.

There is a social totalitarianism that is imposing and requires quite the steadfastness and resolve to stare down. It's gonna be four years of being chipped away at with seemingly no allies or very few. Your brain will be subjected to the drug of secular humanism by almost everyone you encounter, and they won't stop until you overdose and join the ranks of the self-declared intellectuals who are in truth mere non-thinking zombies.

Such is the state of the world today, the extreme left doesn't have to have children, they reproduce themselves by taking yours. The plan of the atheists is to choke off any debate in society about God and morality and so forth by having so brainwashed the college students that by the time they get a diploma, they have become atheists or at least indifferent to things of the supernatural.

Armed with their degrees and $150,000-plus of debt, they are a freshly minted army, year after year which can assail religion and steadily change society. And as a side bar, consider for a moment how these atheists who run the colleges have completely raped the youth. First, they rob them of their souls and ability to critically think.  And then they stick them with the financial cost of it to boot. Once the government started giving or backing federal loans that students would have to pay back, the costs of college educations exploded.

And why wouldn't they, the hippies in trashy suits who run the show soon figured out they can teach and promote whatever they want — earn handsome paychecks and place the financial burden of it all on the backs of the students whose minds they stole. Students are crushed under this debt, taking years even decades to pay it all off.  And what did they get for it — no job and a wasted mind.

How do Catholic students fight against all this? That's the subject of one of our various upcoming talks on a return trip to southern California where Church Militant will be at four locations, speaking on eight different topics, plus Q & A. It a five-day swing from Central through Southern California we're calling the Radical Catholic Tour — as in radical Catholic Love. God is Love and Our Blessed Lord is Truth as He said — so Love and Truth are inseparable.

Conditions in the Church for the past 50 years or so, owing to wicked or weak leaders, have left our young adult Catholics utterly unprepared to deal with the carnage.

As we said, we're giving eight talks at four venues over five days. You can find out about all of them by clicking on the links or visiting our Speaking Engagements page and viewing the complete schedule. But the one at the Bakersfield location is aimed specifically at folks who want to know how to battle this insanity that dominates the college scene.

Sick of being labeled a hater, homophobe, xenophobe — whatever all that politically correct ignorant vocabulary means? Click on the link and sign up.

You've been lied to and it's time to hear the truth in all its terrible glory. 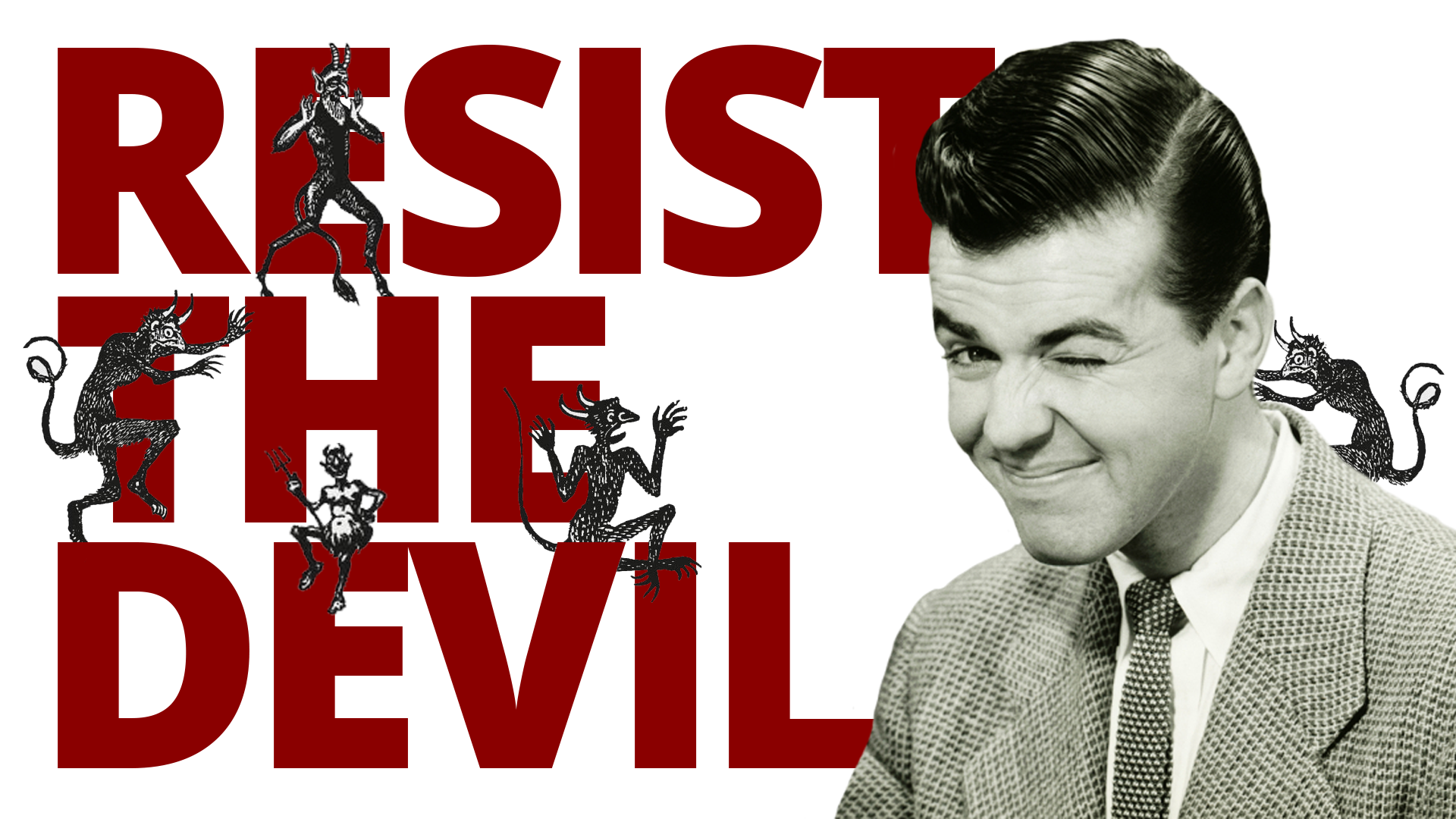 Resist the Devil
And save your soul.