What the Vote Means

The vote is telling much more than it looks like.

Typically, what happens in Iowa has very little influence in New Hampshire, which votes next week. But as Church Militant reported a couple weeks back, Cruz has been heavily courting the smaller Evangelical vote in New Hampshire, and that might be enough to influence the final outcome.

Sanders shouldn't have been anywhere near Hilary. Yet from the beginning of his campaign, he portrayed himself as the anti-establishment guy, as did Cruz and Trump and Ben Carson on the GOP side. If you add together their final votes, you get almost two out of every three Republican votes cast.

When you consider the outcomes coupled with the turnouts which were record numbers for each party, it's clear that a lot of people are dissatisfied across the board. The reasons are varied, but what is certain is that those in power, both in politics and other arenas, are no longer trusted, or at best viewed with deep suspicion.

The concern should not be limited to just politicians. Trust in clergy is at an all-time low at just 45 percent. That has plummeted from a high of 67 percent just 30 years ago. Think about that for a moment: two out of three Americans trusted the clergy a generation ago. Now it's less than one in two. And much of that is owing to the homosexual priest sex abuse scandal.

But even among faithful Catholics, the rate of frustration is increasing. The non-stop flow of scandalous stories from seemingly every diocese continues to erode the trust and confidence of the remaining faithful. What Washington and the U.S. Bishops seem to have in common is a tone-deafness, an ivory-tower attitude expressed toward those beneath them. It cannot be this way in the Church.

What does the vote mean? It shows a huge level of frustration — and anyone who thinks that that frustration is confined to just politics has missed the point entirely.

Each side — the liberals and the conservatives — are doubling down, wanting their respective leaders to harden their position and leadership, to advance their respective orthodoxies. There is no more room in the middle. Each side's supporters are fed up with their establishments and want authentic leadership.

If the faithful bishops of the United States can see this and respond accordingly, there might be hope to restore a robust Catholic Church, but they have got to give up the "big tent" Catholicism once and for all.

This election is proving that establishment types are being given their final notices. Love your sheep, or you will lose them. 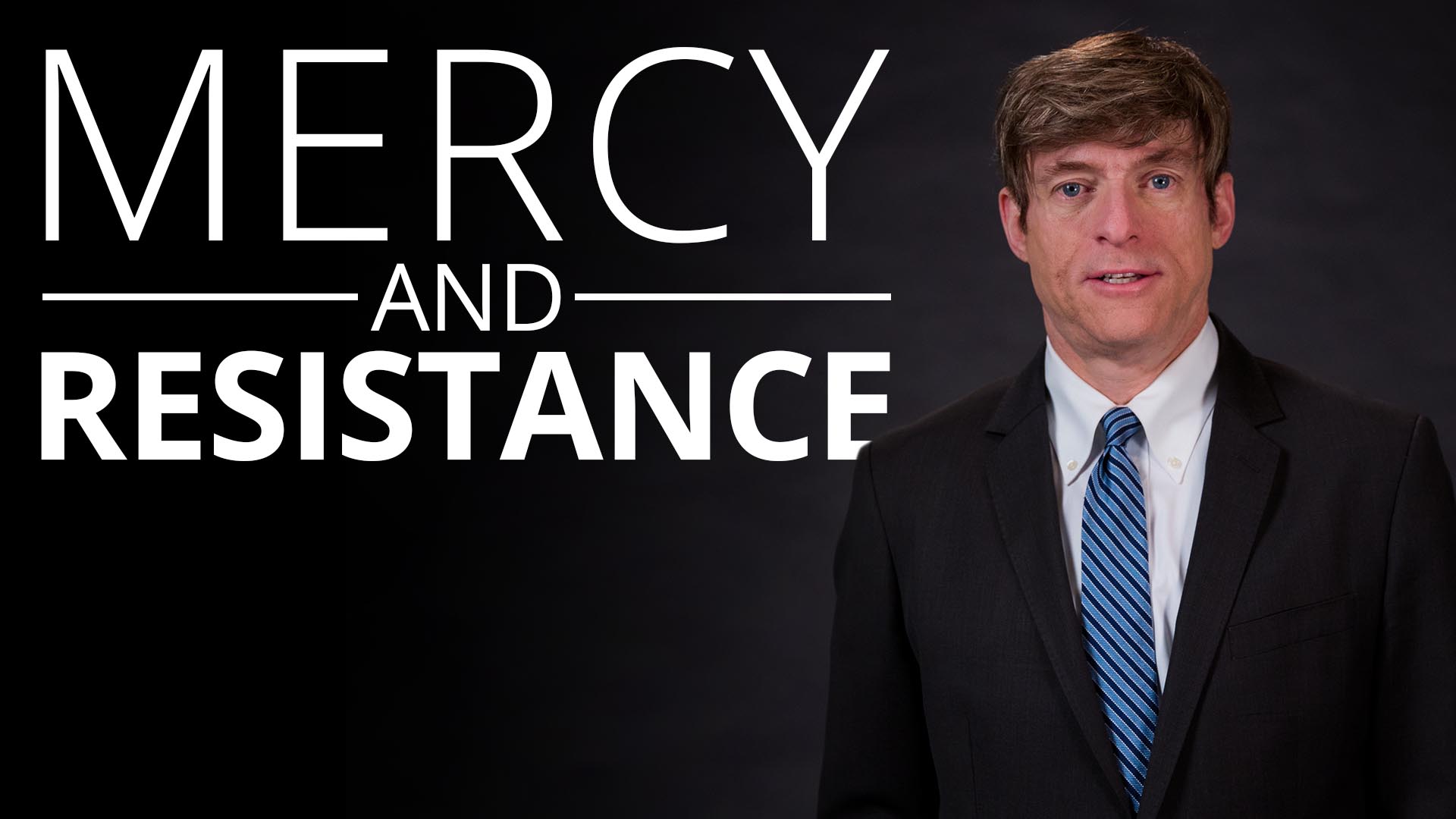 Mercy and Resistance
Resistance and mercy go hand in hand.